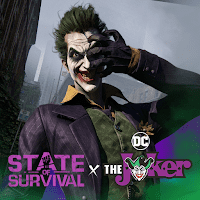 State of Survival: The Joker Collaboration

1182 Players Are Playing This Game! 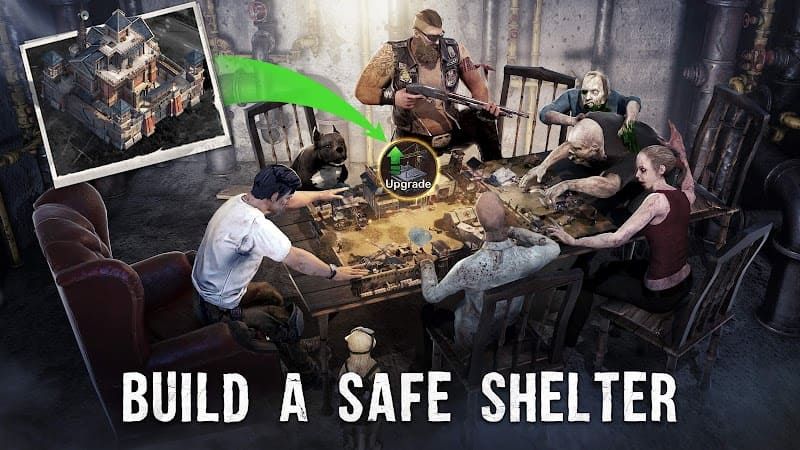 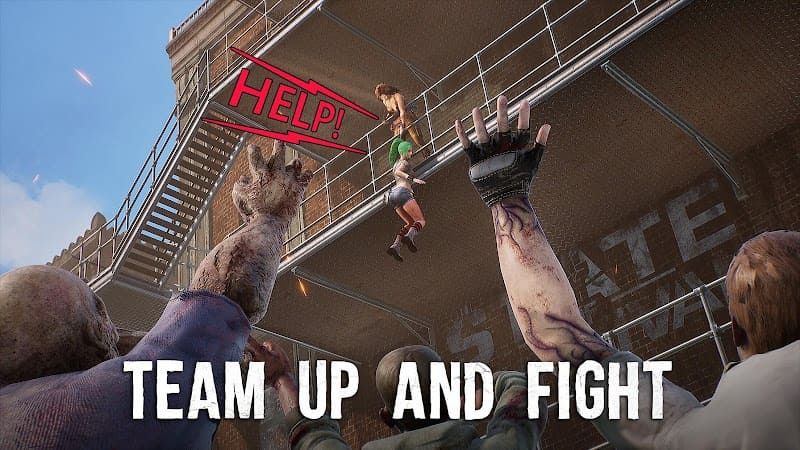 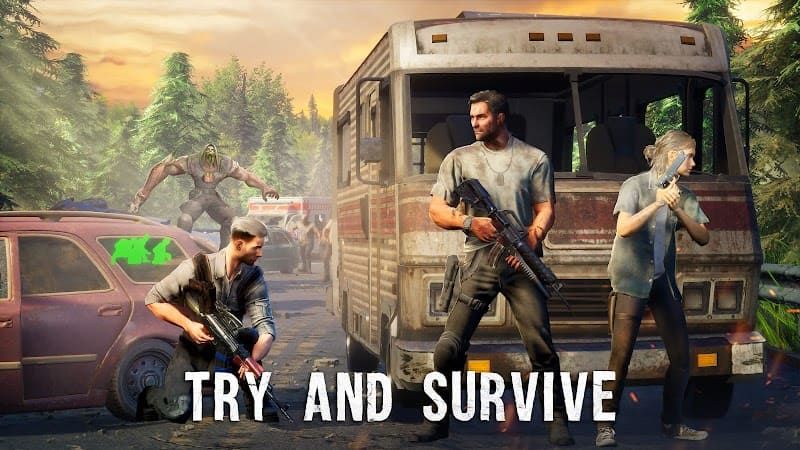 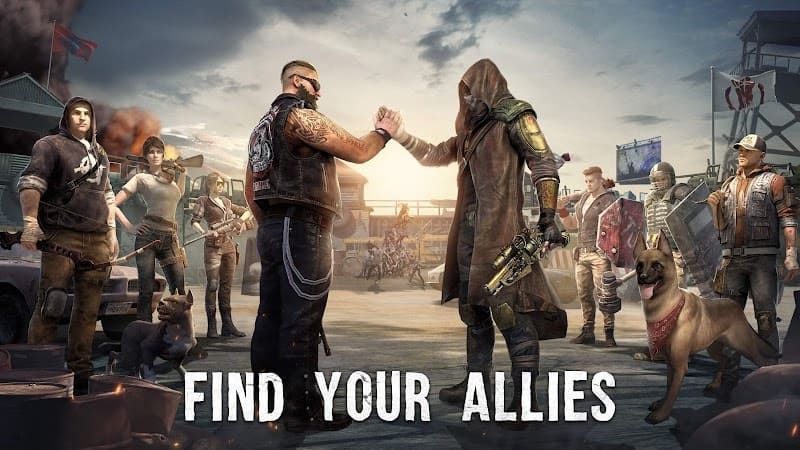 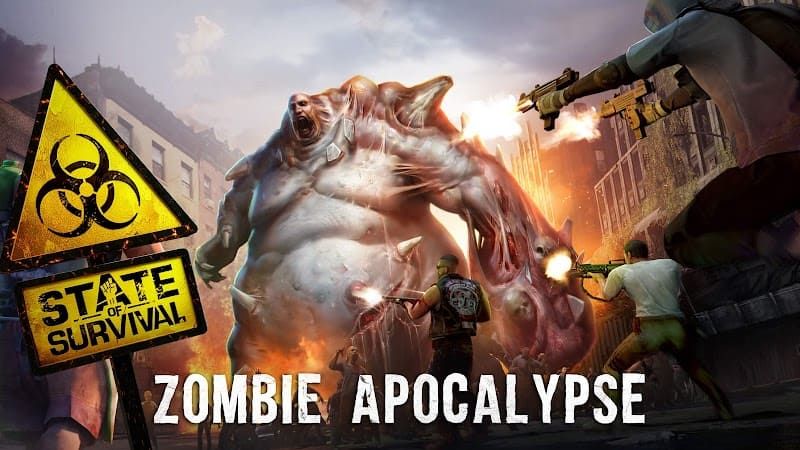 State of Survival: The Joker Collaboration is a doomsday Survival Game. You can tell them from the name and get some key points like collaboration and survival.

1. In the context of this game, the end of the world is coming, and the virus is breaking out. Players must overcome numerous difficulties and complete their missions. PVP and long-term gameplay, large map design, and new gameplay such as tower defense are also incorporated in the process of deriving the map.

2. With the high-quality game picture, lifelike and vivid characters, this game has gained popularity across the world. The story also has many plots so you may get lost in the game and it will take you to experience the real doomsday world step by step.

1. The end of the world is coming, and the virus has infected the entire city. As a survivor, you have to fight against the monsters bravely with your friends, and you have to build a city that can survive the constant wave of zombies in the end. Here comes a puzzle. The clown is a new visitor to the settlement. Is his arrival a good surprise or bad news?

2. In "State of Survival", all heroes have their own stories. Their experience and background are explained in the game. For example, what did they do before the disaster? Why do they meet here? These details connect the past and future of the heroes, allowing players to understand that these heroes do not come out of thin air, but are real human beings with flesh and blood. Players explore and gradually uncover the submerged truth during the game. At the same time, the continuous interspersed CG and plot animation in the game improves the immersion dramatically, making the game come to the fore and stand out among similar themes. The level is divided into two parts: exploration and tower defense. In addition to the strength of the role and the use of skills, the tower defense part also has a real-time role-shifting mechanism, which increases the combat strategy.

4. When playing "State of Survival", players will have to insist on building and upgrading the buildings in the refuge to improve the defense of the refuge and the combat fierce troops. Since the building takes a lot of time to complete, players will have to use anti-frustration or various acceleration props to shorten the construction period. There is another method, which is to ask allies for help. When the commander reaches the specified level, he can create or join an alliance, and use the "alliance mutual assistance" function to shorten the time for building construction or technology research and development. The more members of the alliance, the sooner the project for building upgrades and technological research and development can be completed. After the player unlocks the "Embassy" function, they can send or receive "Alliance Mutual Assistance" through the embassy. After upgrading the embassy, you can increase the reinforcement capacity, and increase the number of times you can accept "Alliance Mutual Aid" and the shortened working hours of "Alliance Mutual Aid".

4. This game is quite fun so you may spend several hours playing. The most valuable thing is the machine translation in the game, which makes it easy to communicate with players all over the world. When I play this game, I feel it looks like the world in the period of Covid-19!