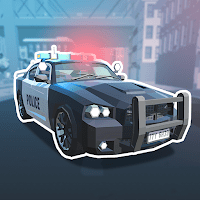 4910 Players Are Playing This Game! 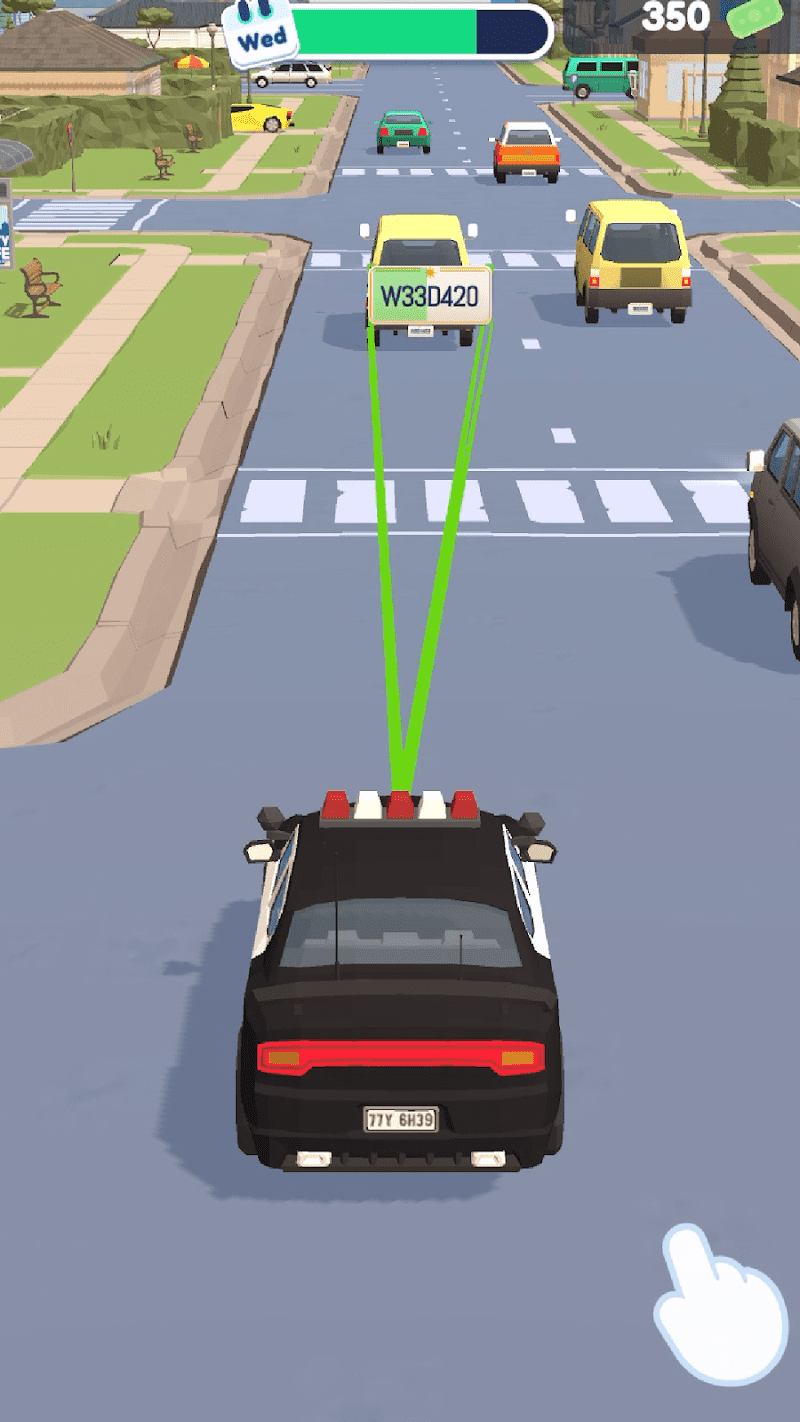 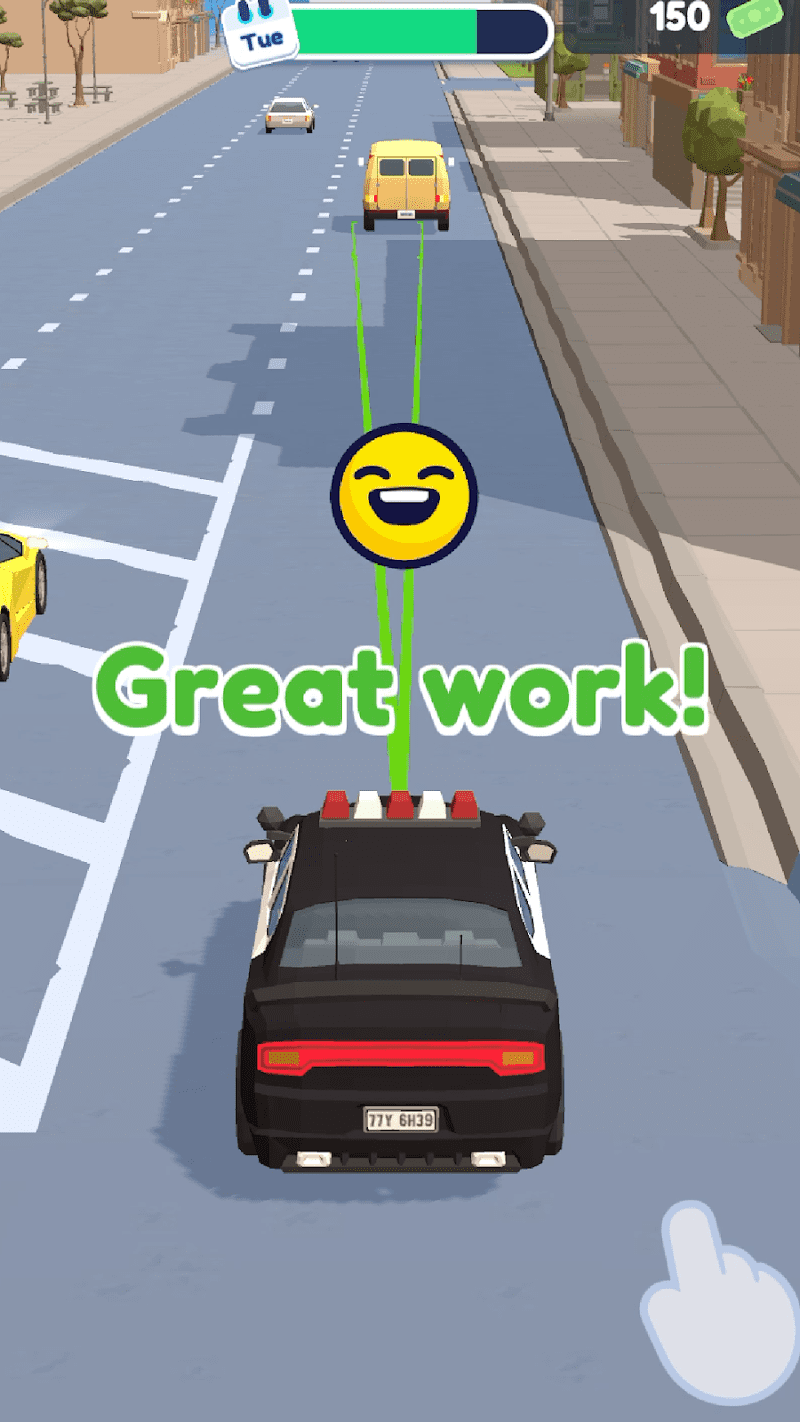 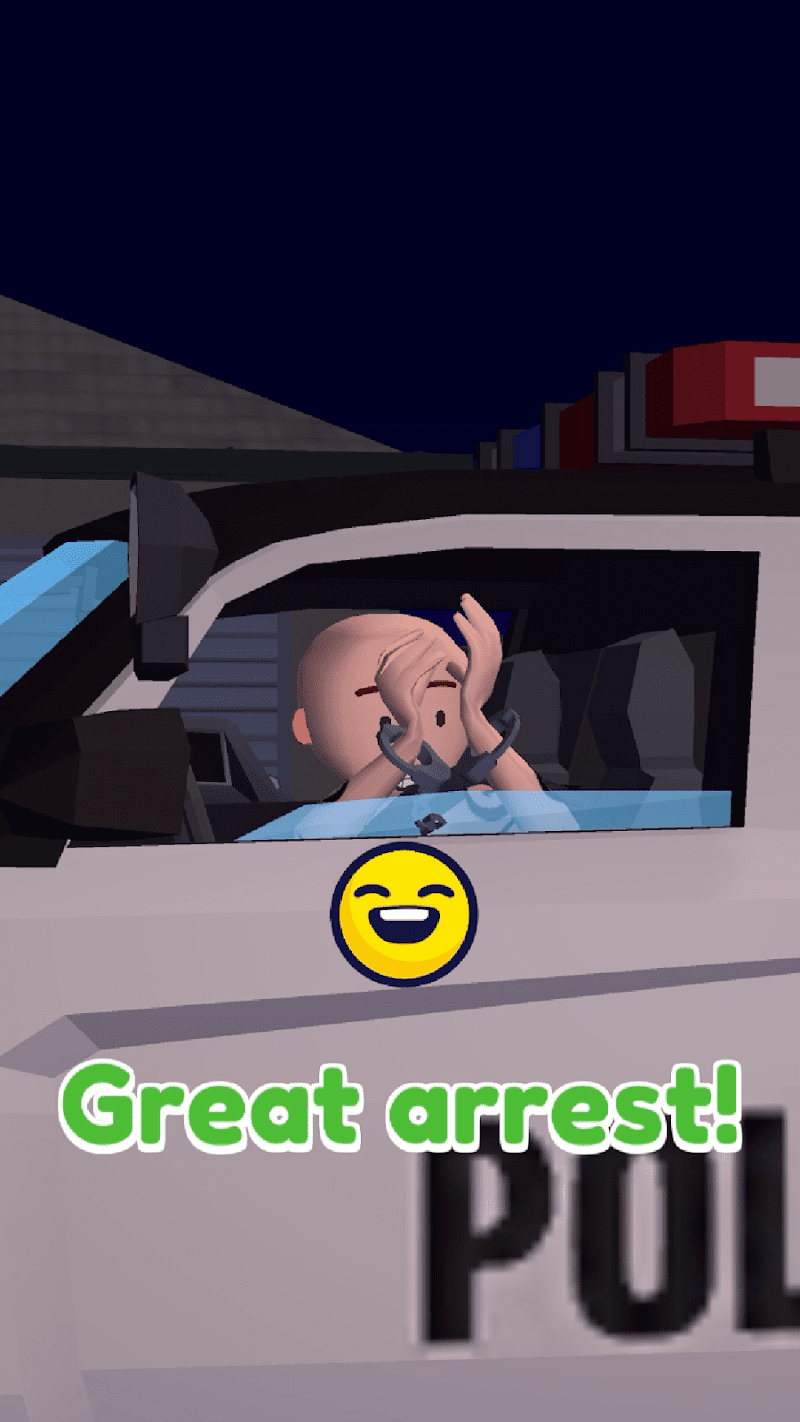 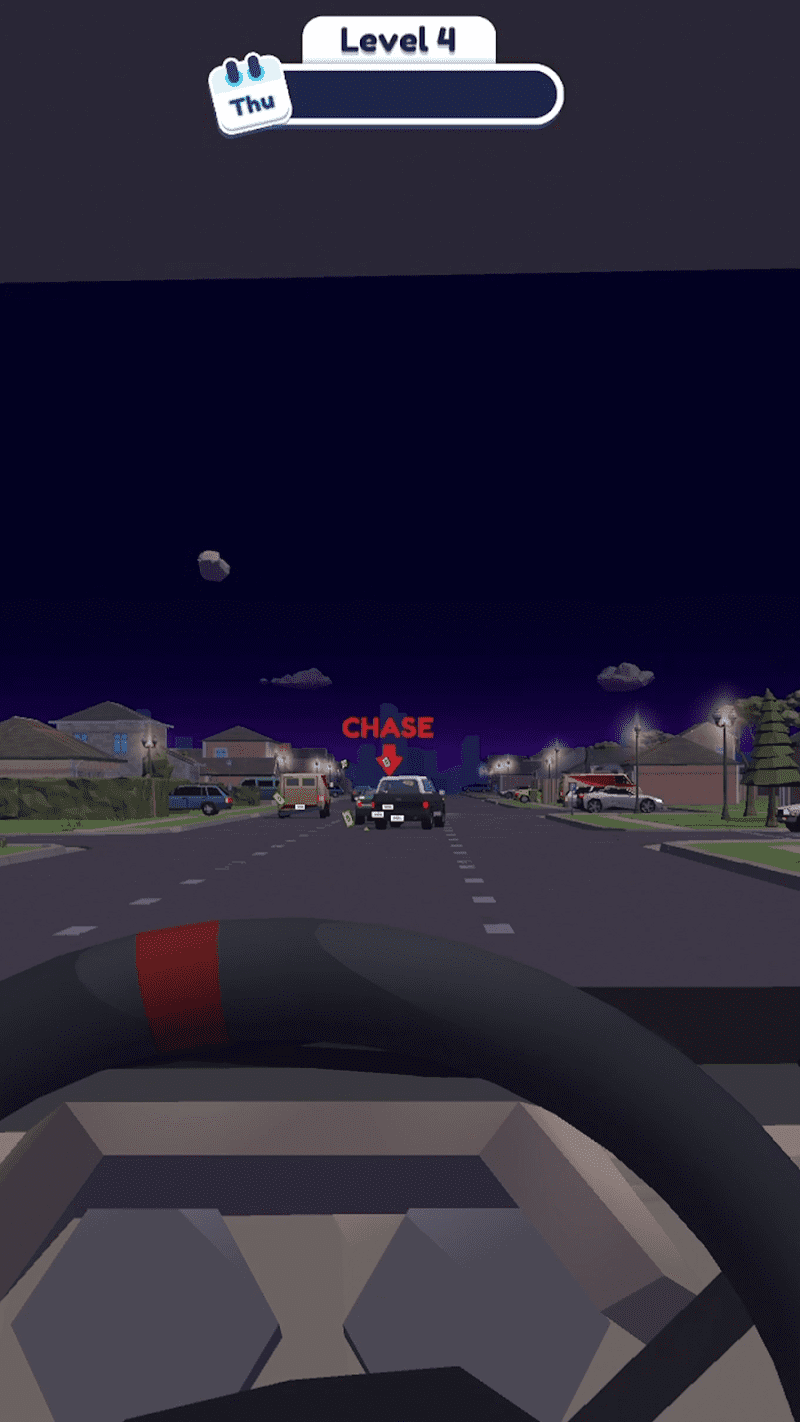 It is the best simulator game for police traffic officers and it is very fun and casual, allowing you to become a protector to maintain smooth and safe traffic in the city without congestion. You can drive at night to keep the city safe!

1. Become a policeman who drives at night to protect the city's safety! The profession of police comes with a lofty sense of mission and honor! But you need to be persistent in punishing criminals with your responsibility, flexibility, and bravery.

3. In the face of emergencies such as robbers fleeing, actively respond to the pursuit and bring them back to justice, gaining a sense of mission to protect the city.

This is a simulation game based on realistic traffic police. Players will act as real traffic policemen in the game, drive the police car to patrol the city, supervise every traffic case, and prevent many traffic accidents from occurring so that the city's traffic has been running smoothly. The Player can't tolerate it when facing every person who affects traffic. When you scan the license plate, the screen will show the car’s information: Has valid insurance. Driving carefully! This seems to be okay. However, when it reads: Driving over the speed limits and vehicles in poor condition, you have to take the action and let her pull over. Later, the driver may say: “Sorry officer, I’m late for work. You can let her go, then the system will give you a “great decision” note!
2. The physical engine, the damage system of the patrol car, the speedometer, and the fueling control are all very authentic. Super-immersive simulation fun and advanced artificial intelligence system allow you to have real-time calls to teammates in the event in patrol mode and consume the fuel. Open different daily missions, and you can reach different neighborhoods at will.

3. The cartoon style makes game players feel more interesting. If something happens, it is not so violent and bloody, and it can protect the child's physical and mental health to the greatest extent. So this game is especially suitable for kids who want to be a policeman. The overall gameplay of the game is suitable for all players. For example, I have a nephew who has always dreamed of becoming a policeman or a superhero. When I accompany him, I will open the app and explore my dreams with him.

4、This game contains ads. And it offers in-app purchases. If you subscribe, you can get more benefits such as helicopter games, police dog companion, and double income.

5、I have to say this game has a rather relaxing but dynamic music tempo, you can see beautiful scenery when you drive in various blocks.