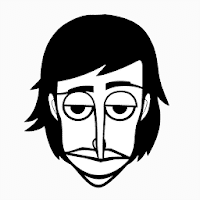 3593 Players Are Playing This Game! 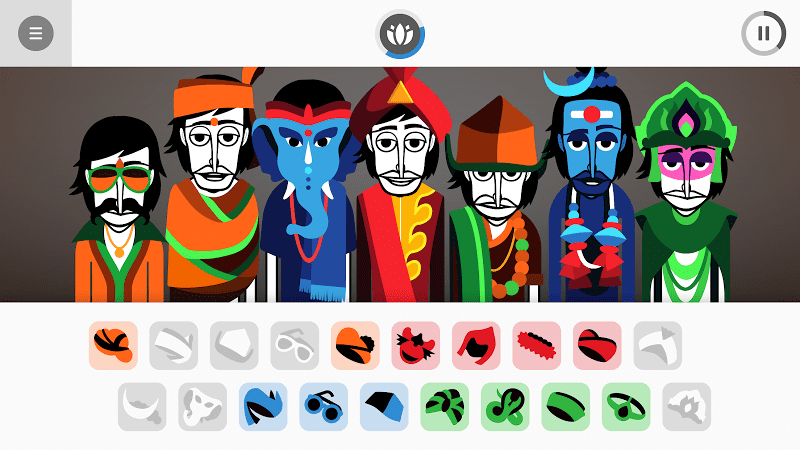 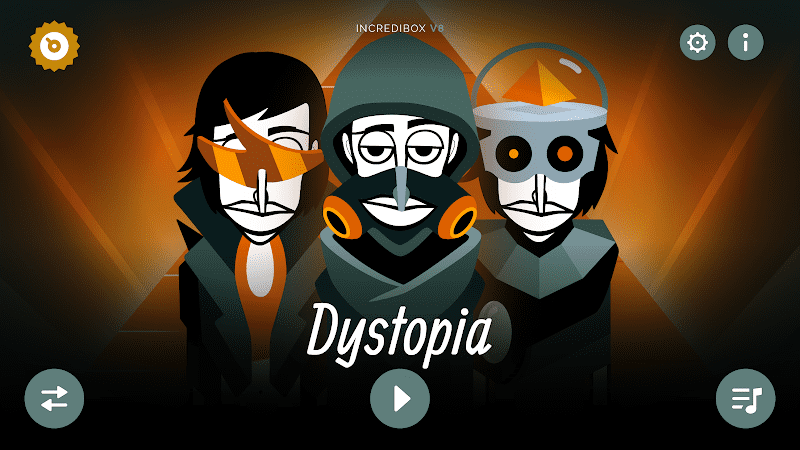 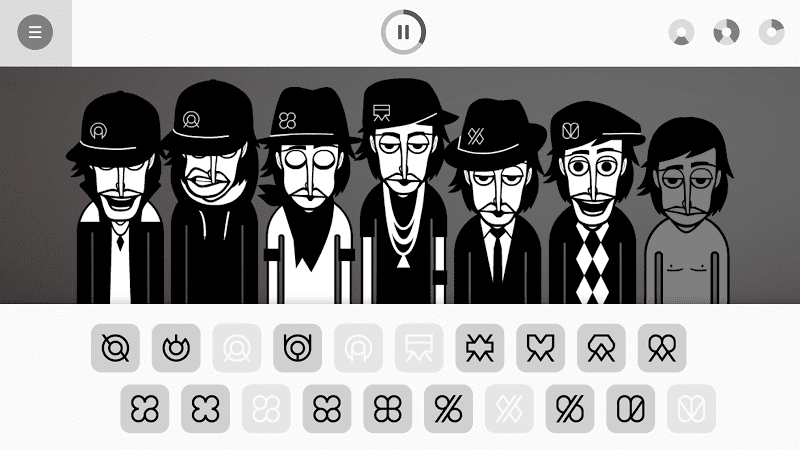 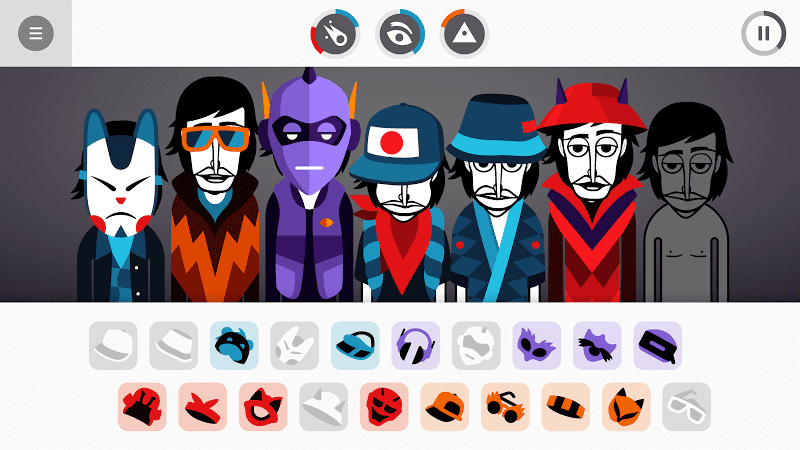 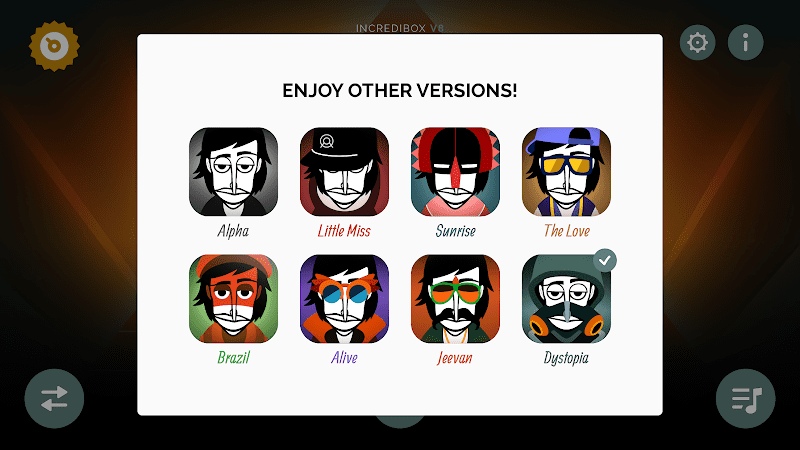 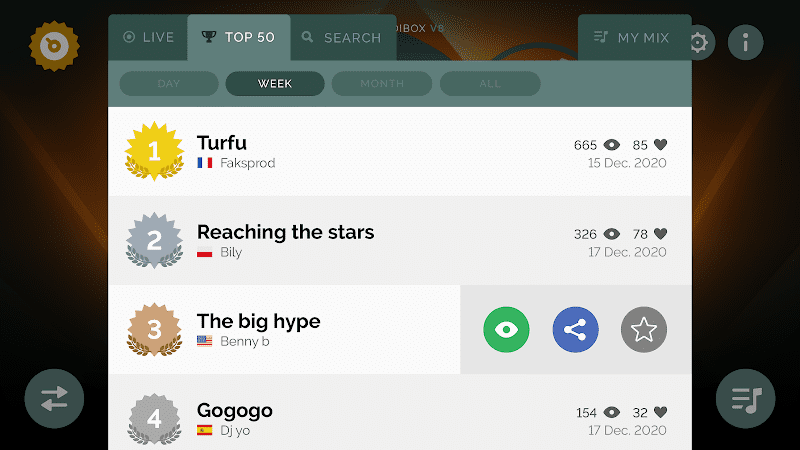 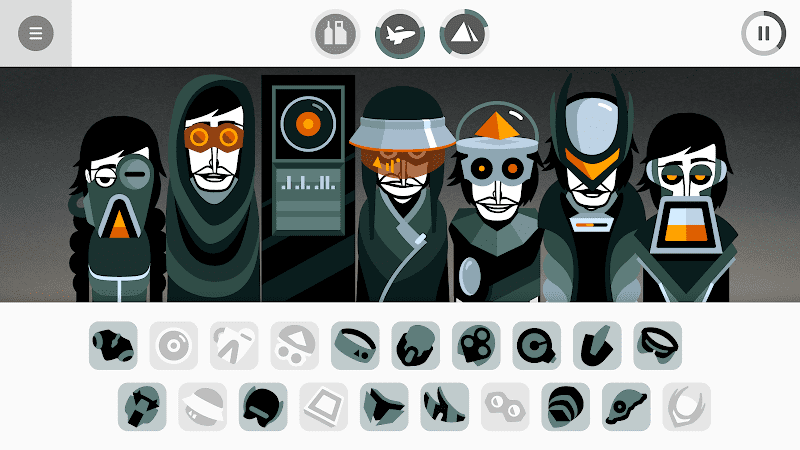 Incredibox, the brainchild of Lyon, France-based studio So Far So Good in 2009, is a music production app where users can choose from 8 impressive music styles, then create their own with the help of a metronome. The right combination of music, graphics, animation, and interactivity makes Incredibox easy to operate and very fun, I recommend Incredibox for music lovers to make their own music.

1. Users can use Incredibox to inspire their musical talent and experience the incredible combinations of different musical scales. It is a joyful and fulfilling experience, and everyone can become their own music producer.

2. In Incredibox you can share the music you created and enjoy the excellent works of other music creators. If your mix sounds great and gets enough votes from other users, you might load up on Incredibox's history, which is a very challenging thing to do.

3. Incredibox can teach children music and composition skills, open the door to the creation of children's music world, and stimulate children's learning, music, and creativity in joy, Incredibox is a program worth using for parents and teachers.

Incredibox was originally developed as a Flash game, and even today, it remains as the joyful core of the game. Incredibox enables even the most inexperienced user to create music without having to learn a new instrument. By using a simple drag-and-drop interface, players can string together different notes and develop their own sounds. Users have a crew of beatboxers and you assign them different things, these include melody, beats, vocals, and chorus. There are tons of options out there, and mixing them yields an almost infinite variety of combinations.

For teachers and parents, Incredibox is a great choice for teaching kids how to blend sounds into larger musical compositions, while providing them with an engaging gaming experience. Meanwhile, users can even give the crew the look by dressing them up with a variety of different accessories. This is a custom decoration that brings a lot of extra characters to this program.

While this is both a game and a teaching tool for kids, Incredibox is working hard to encourage users to create the best music possible. After users adjust the melody to their satisfaction, they can save it, and other players will vote on all saved remixes. If you can make it to the top 50, you will be recorded in Incredibox history, which is an exciting thing.