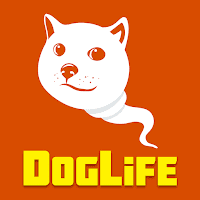 3141 Players Are Playing This Game! 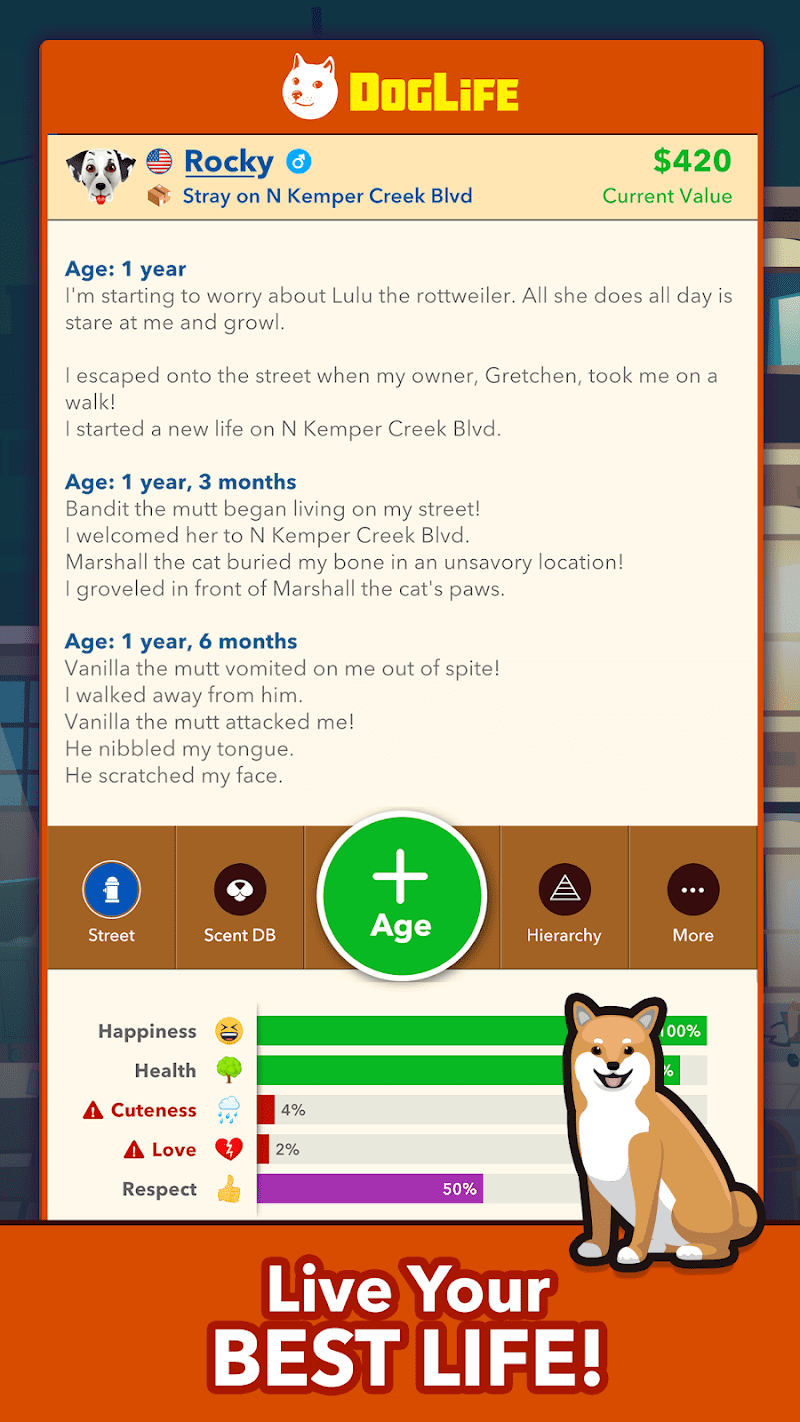 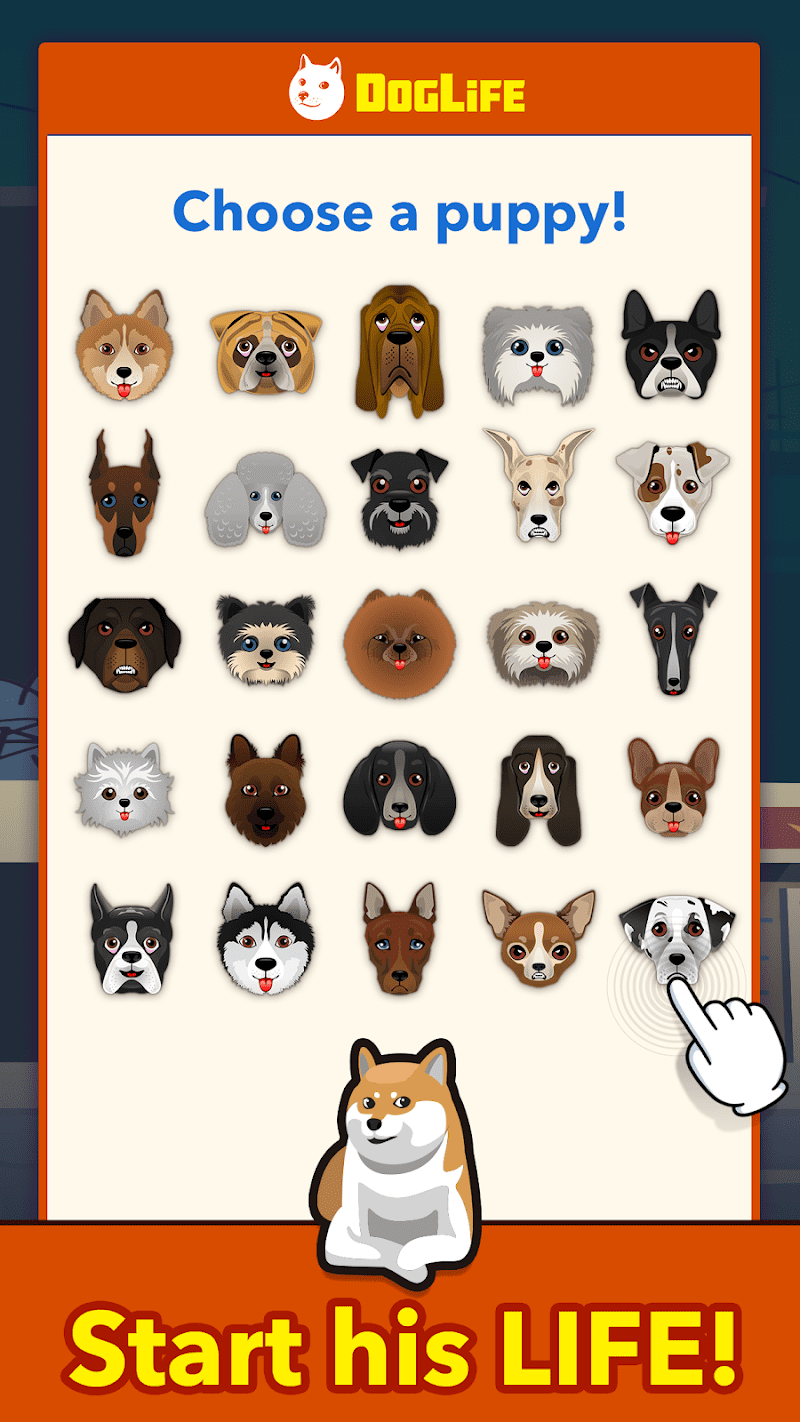 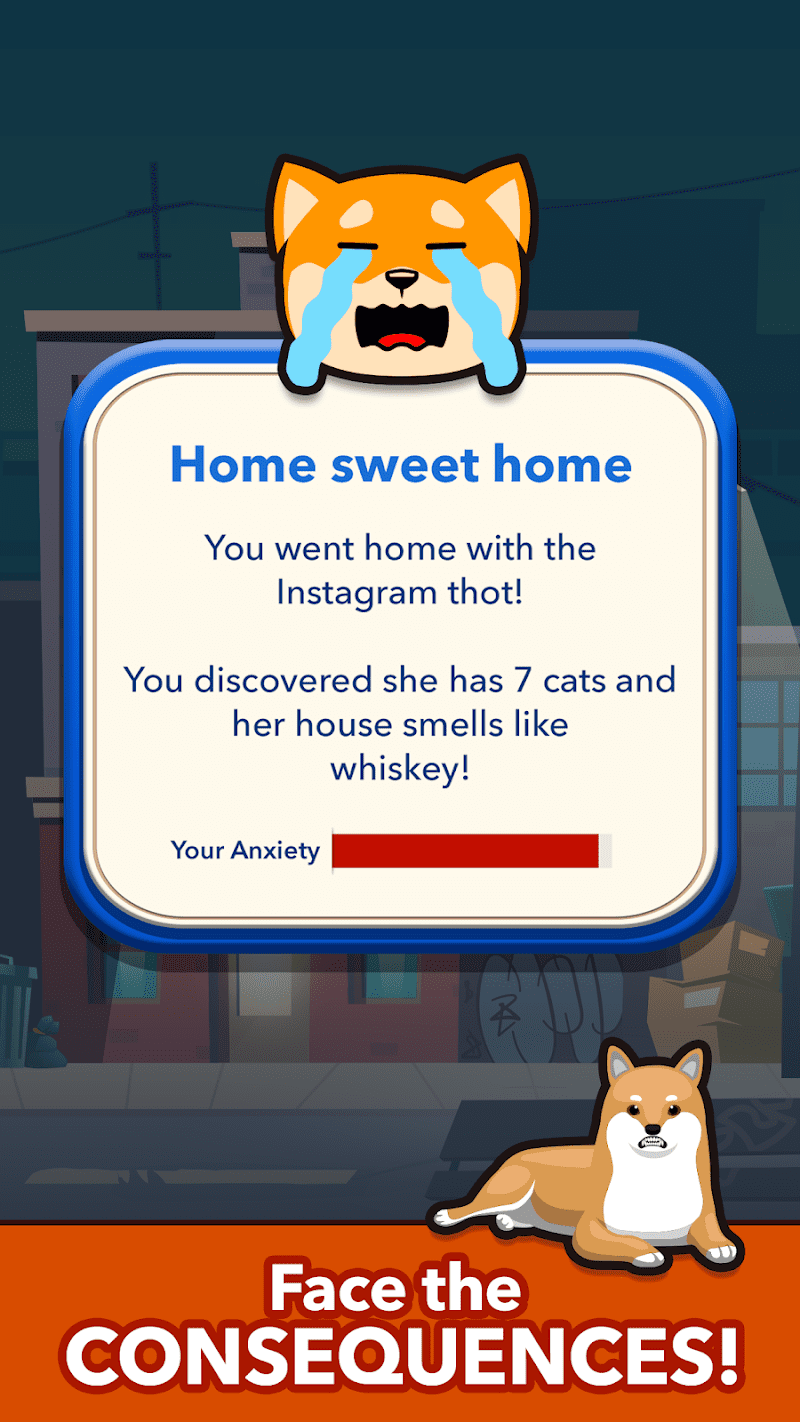 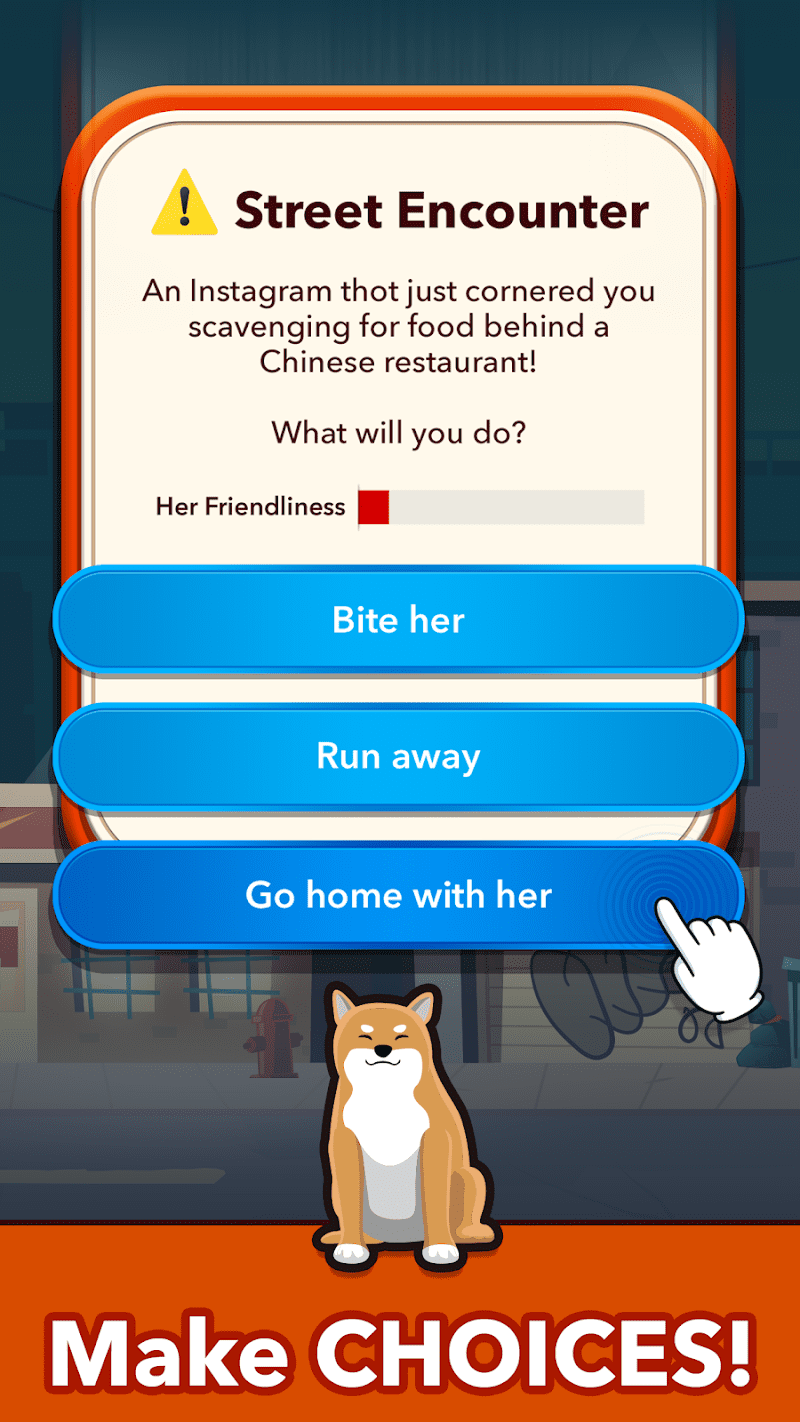 YouTubers' Recommend
Bijuu Mike（fans 3270000)
i lived a very sad life as a Dog - DogLife (From the creators of Bitlife)
Call Me Kevin（fans 2870000)
Bitlife Made A Doglife Game And It Is WEIRD
Description of DogLife: BitLife Dogs

It is a free role-playing game that is based on the background of the virtual dogs' life. The player plays as a born dog in the game. After experiencing various complicated dog-bearing experiences, the player gains his own dog-bearing experience and finally gets a unique ending. Previously, the company had launched a similar game "BitLife" (Life Simulator) with a virtual life as the background and received tens of millions of installations.

1. I believe that choosing the breed and name of the dog will make you spend a lot of time and enjoy it, even at this time the game has not yet started. Do you have a pet? If you do, you may have a better understanding of breeding.

2. Through different versions of scripts, you may experience different encounters as a dog. Life is a box of chocolate, you never know what is next. Playing games is having a life journey, and you may feel how turbulent life could be. Sometimes, you need to move on and Forget about the gains and losses.

3. Dozens of different types of dog breeds, a rich variety of cool experiences, and hundreds of mixed endings. As a text-only role-playing game, all the charms of "DogLife" are gathered in the scenes, introductions, and choices described by the text. A large number of strange events constitute the core content of the game.

The gameplay of "DogLife" is similar to a text adventure. All operations are carried out between the next step and the choice. You will encounter a variety of special events that randomly appear such as being abandoned and living on the streets, or being adopted by others. Of course, it is also possible to be killed silently by a single blow and start a new life. All these operations, on the one hand, are related to your choice. On the other hand, they also contain strong randomness. In short, although life is not easy, being a dog is not perfect.

The art style of the game is simple and humorous, with detailed 2D cartoon modeling and simple color borders, allowing players to focus more on the game content. The default Shiba Inu shape is hilarious, and other dog breeds provided in the game are even cuter. The strokes of the dog depicted are simple and lifelike, with cute shapes that make people unable to extricate themselves.

"DogLife" is currently only available in English, and Chinese and other language versions have not yet been released. A large amount of text still hinders the localization process of the game to a certain extent. In addition to the text content in the game, there are very few graphics and images, which may hinder the enthusiasm of non-English users. For example, users with a poor English foundation like the author stay away from this game. If you are a loyal player of Simulation type games and a dog lover, or if you are obsessed with text-based games, then please do not miss this game! The number of installations has exceeded 100,000, and the content is rated as suitable for adults over the age of 17, containing pornography, drugs and other content. Thus, small kids or youngsters may have no chance to try it.