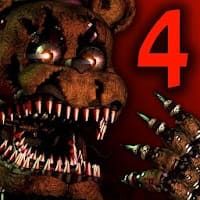 4655 Players Are Playing This Game! 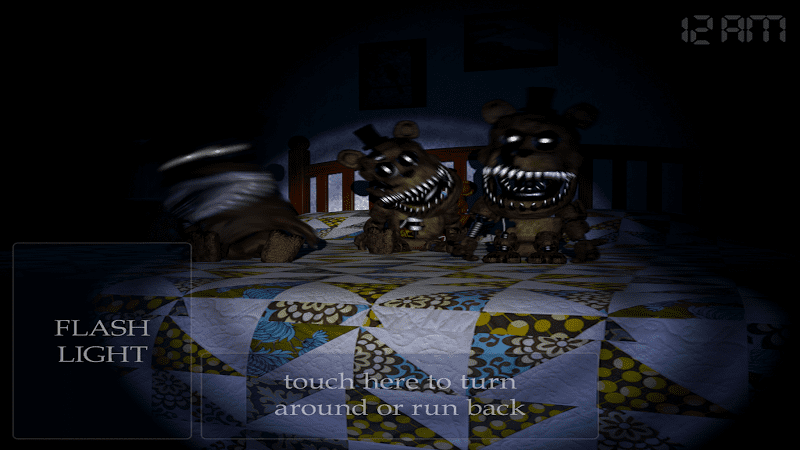 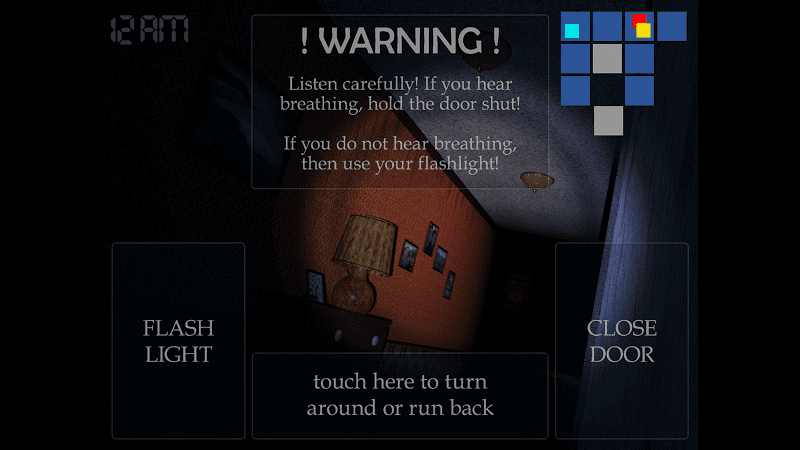 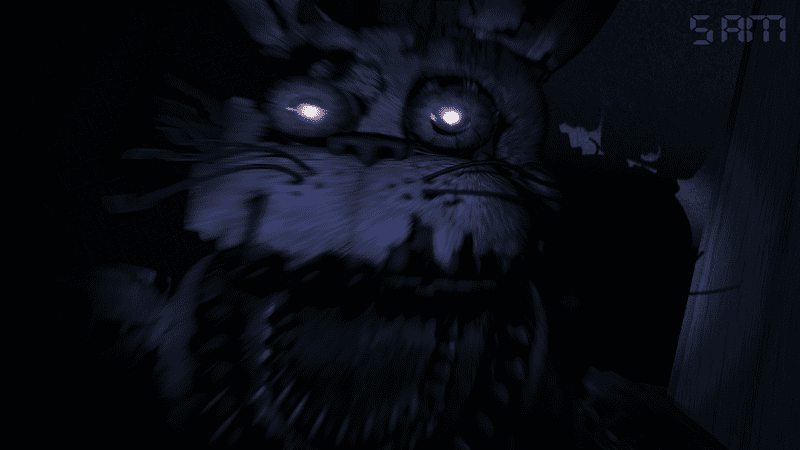 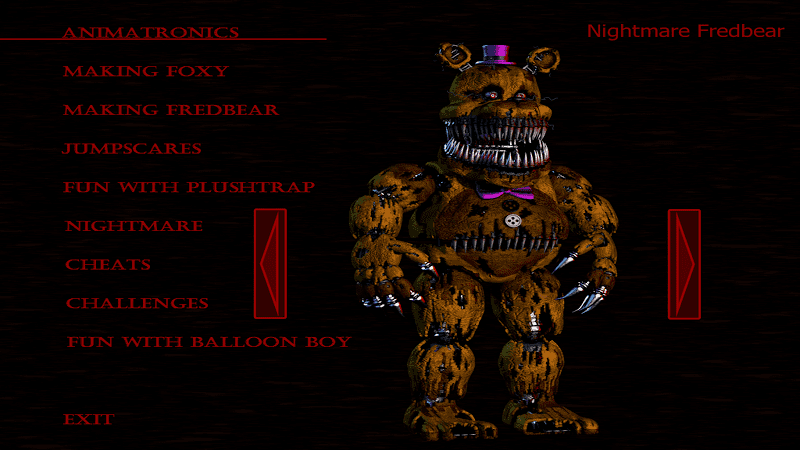 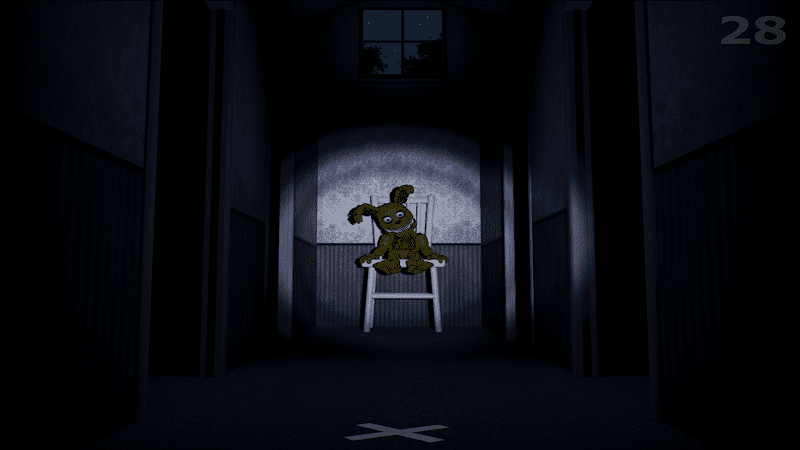 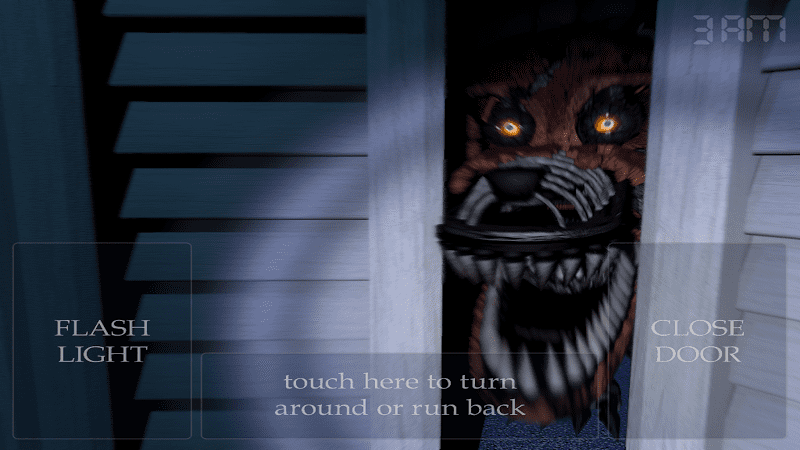 Five Nights at Freddy's 4 is an indie survival horror video game developed and published by Scott Cawthon. This is the fourth installment of Five Nights at Freddy's. The game takes place in a child's bedroom, and players must avoid the nightmarish animatronic attacks of the first game or even worse attacks from something lurking in the shadows. The game's clever design and subtle use make the experience scary, a must-have for anyone who loves horror games. I strongly recommend this game for all ages and the reasons are as follows.

1. Five Nights at Freddy's 4 has the full thrill of horror atmosphere. The best mechanic of this game is that the game relies on sound cues, and the game's clever design and subtle use make the experience terrifying, and players will have a great sense of achievement in the final task of surviving.

2. The interesting thing about the game is that players are required to gradually master the behavioral rules of different robot pets, find a way to protect themselves, and finally get the satisfaction of a successful night.

3. The game is hard and challenging, continuing the essence of the previous game, with new improvements and innovations, it is the best choice for horror game lovers.

This time, the horror has followed you home, and Five Nights at Freddy's 4 is an incredibly creepy game in which players take on the role of a child whose character is unknown and must protect themselves from Freddy's through a gate before 6 am. The effects of Leddy Fazbear, Chica, Bonnie, Fox, and worse things lurking in the shadows, and steer clear of unwanted creatures that might venture into your closet or the bed behind you. Players only have a flashlight to protect themselves. It will scare off anything that might be crawling at the end of the hallway but be careful and listen. If something crawls too close, the twinkle in its eye will be your end.

The fourth game differs from its predecessors in many ways, with players having to check doors, closets, and beds, and using flashlights and doors to fend off any nightmare animatronics outside the bedroom, rather than a monitor to fend off animatronics. But as before, players need to be familiar with the behavior of each animatronic. In earlier games, vision and constant camera tracking facilitated this, and Five Nights at Freddy's 4 throws it in a different angle: sound. Things like the muffled footsteps, the metal clinking of moving pans in the kitchen, the wheezing of things around you indicating when to use a flashlight or seal a doorway. Therefore, being proactive is crucial. One mistake always brings great fear. Because your actions and choices only affect whether you are going to jump out of my chair anytime soon. It such a surprising and exciting experience, so start trying your game now.