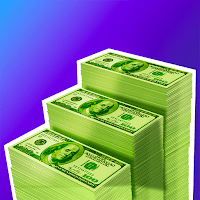 3705 Players Are Playing This Game! 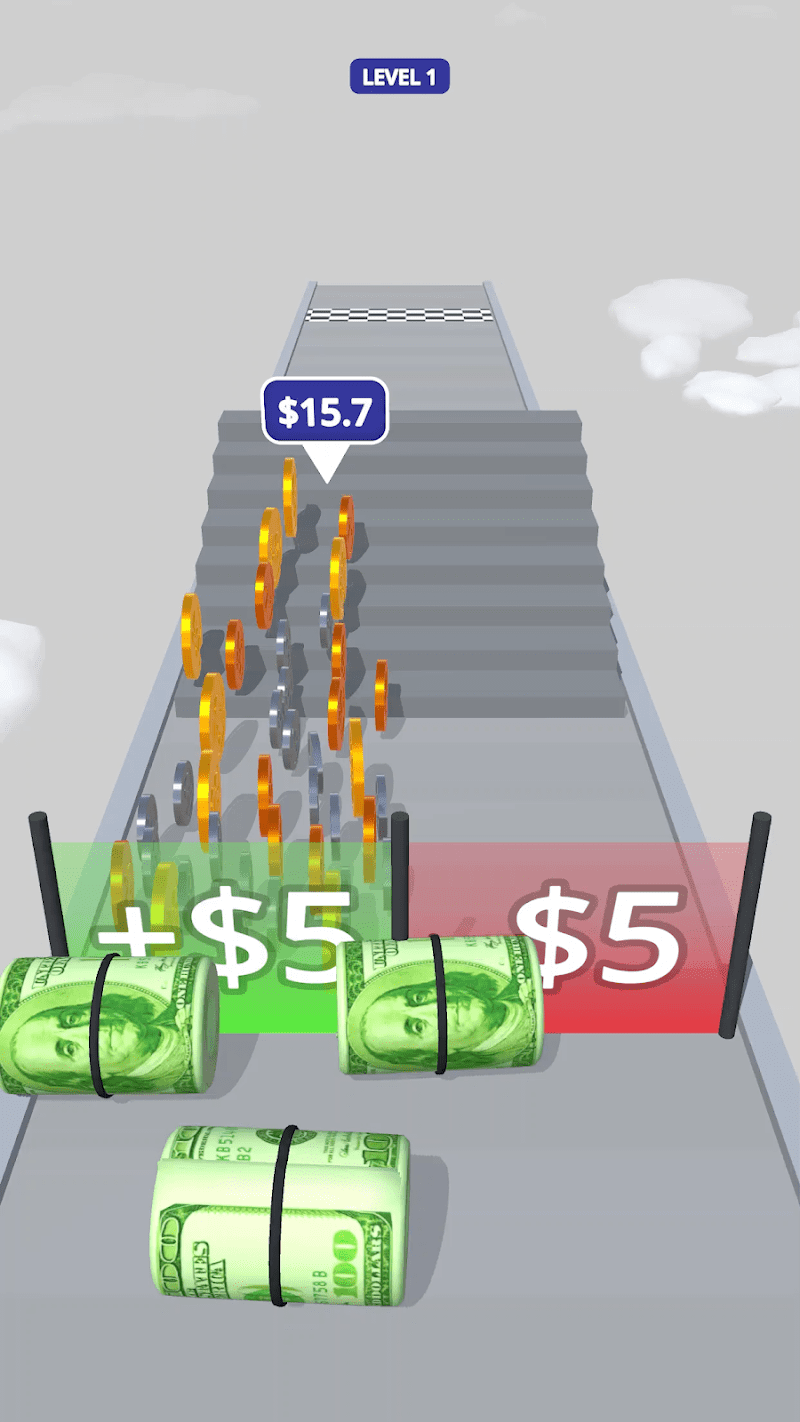 Money Rush is a casual action game, a game about collecting and increasing a pile of coins. The player's goal is to collect as much money as possible. I highly recommend everyone to try this game for the following reasons.

1. When the player passes through the gate, it is necessary to know which one is more suitable for you, which can double your number of coins, and finally achieve the purpose of harvesting more money. This winning process will give players a sense of accomplishment.

2. It tests and practices the player's math skills in a very fun way.

3. The game is easy to play, anyone will become an expert in this game in no time, it will make the player very relaxed, and it is a good choice to kill the boredom.

4. It's a good game to pass the time, and with lots of skins, you won't get bored anytime soon.

Players should increase stats whenever they have a chance. The more coins you start with, the higher your score at the end of the level. The more you earn while offline, the stronger you will be the next time you decide to load up the game.

As players pass through different gates, figure out which one is best for you. This could mean the one that will give you the most coins, or the one that will cost you the least. Do some quick math and you'll be fine. Get as close to the edge of the level as possible when players pass through gates or avoid obstacles. This makes your coin train as narrow as possible.

The game earns cash, and in addition to being able to spend the cash on upgrades, you can also buy new skins for coins. You'll get a lot of these for free behind a video wall, though, so it's best to save your cash for upgrades. Players should try their best to get the key on the level. But beware, players shouldn't put their coins at risk just to get them. When players grab three keys, some chests can be unlocked for additional loot.

This casual entertainment game is very easy to learn, players will learn to operate quickly, and will soon learn the secret to getting more money, which makes it very easy for players to find victory and upgrade their sense of achievement. Such an interesting little game that will not bring any pressure to players, why not try it now.