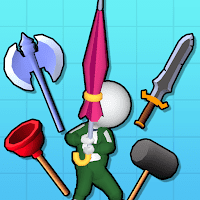 8471 Players Are Playing This Game! 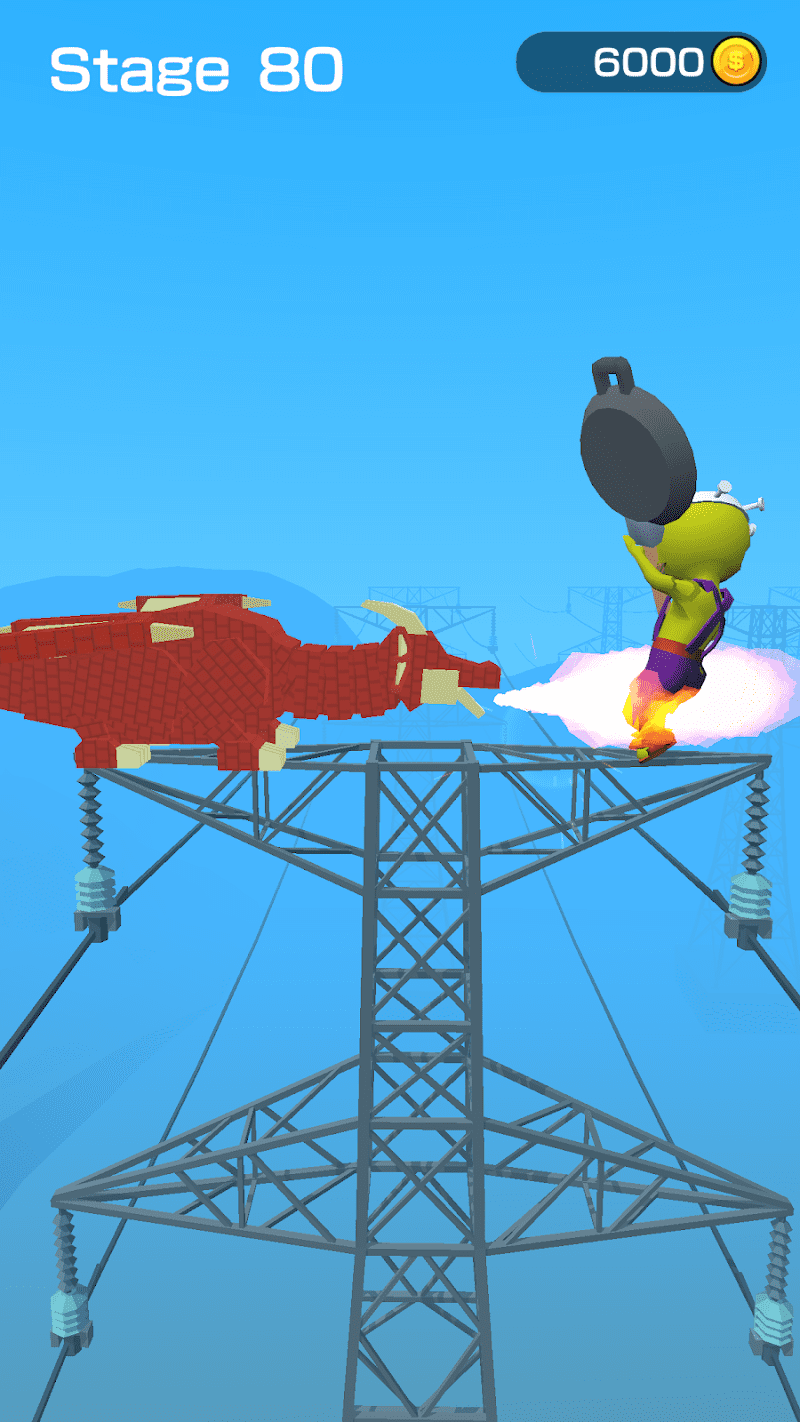 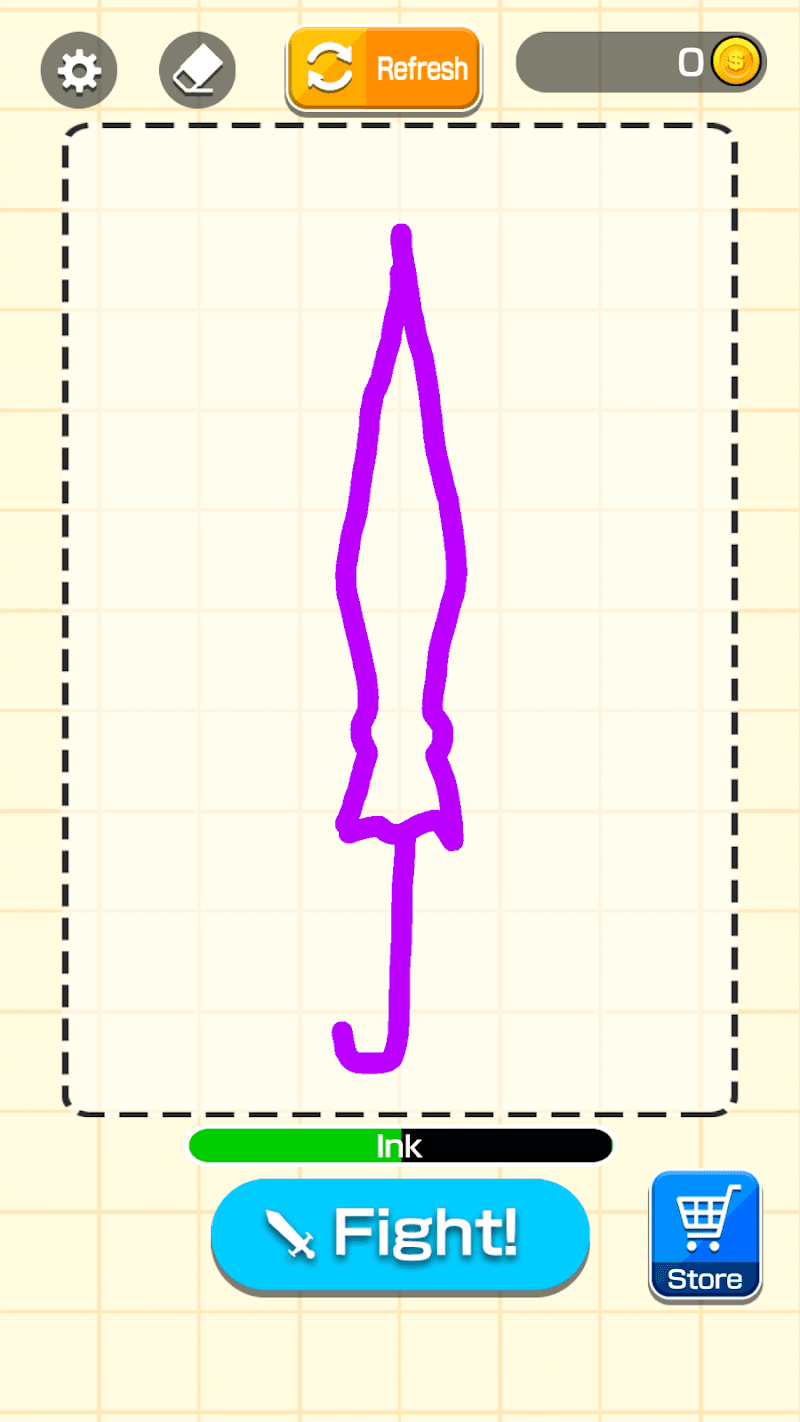 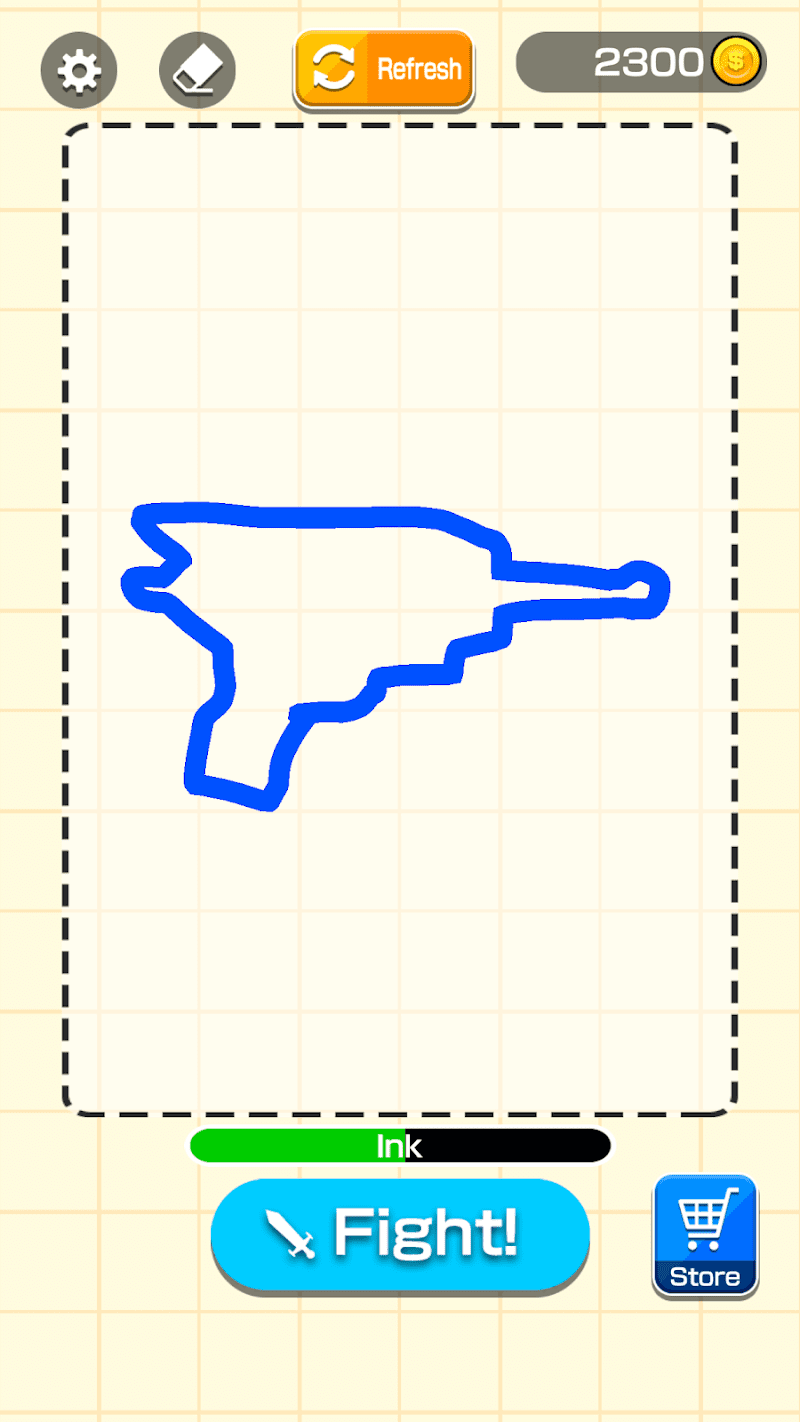 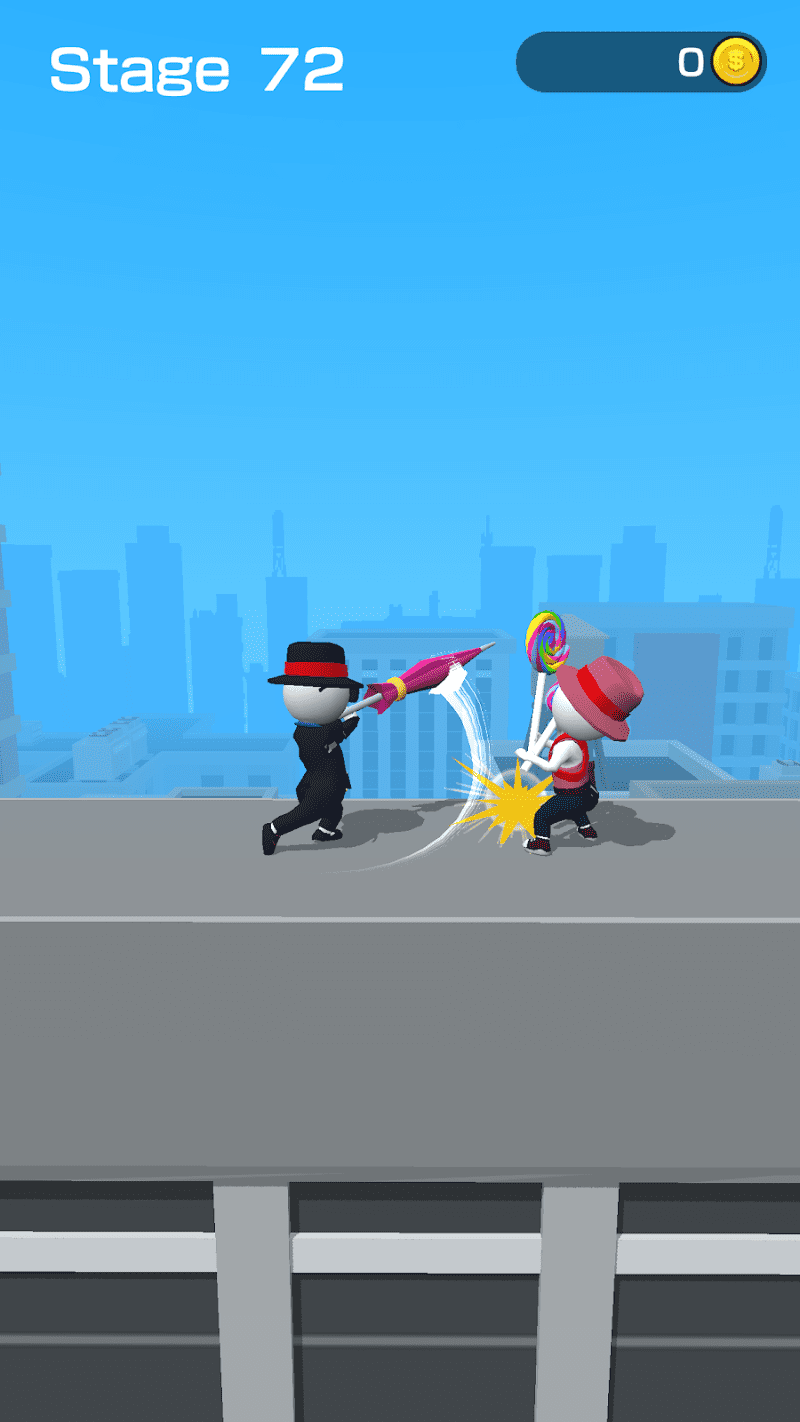 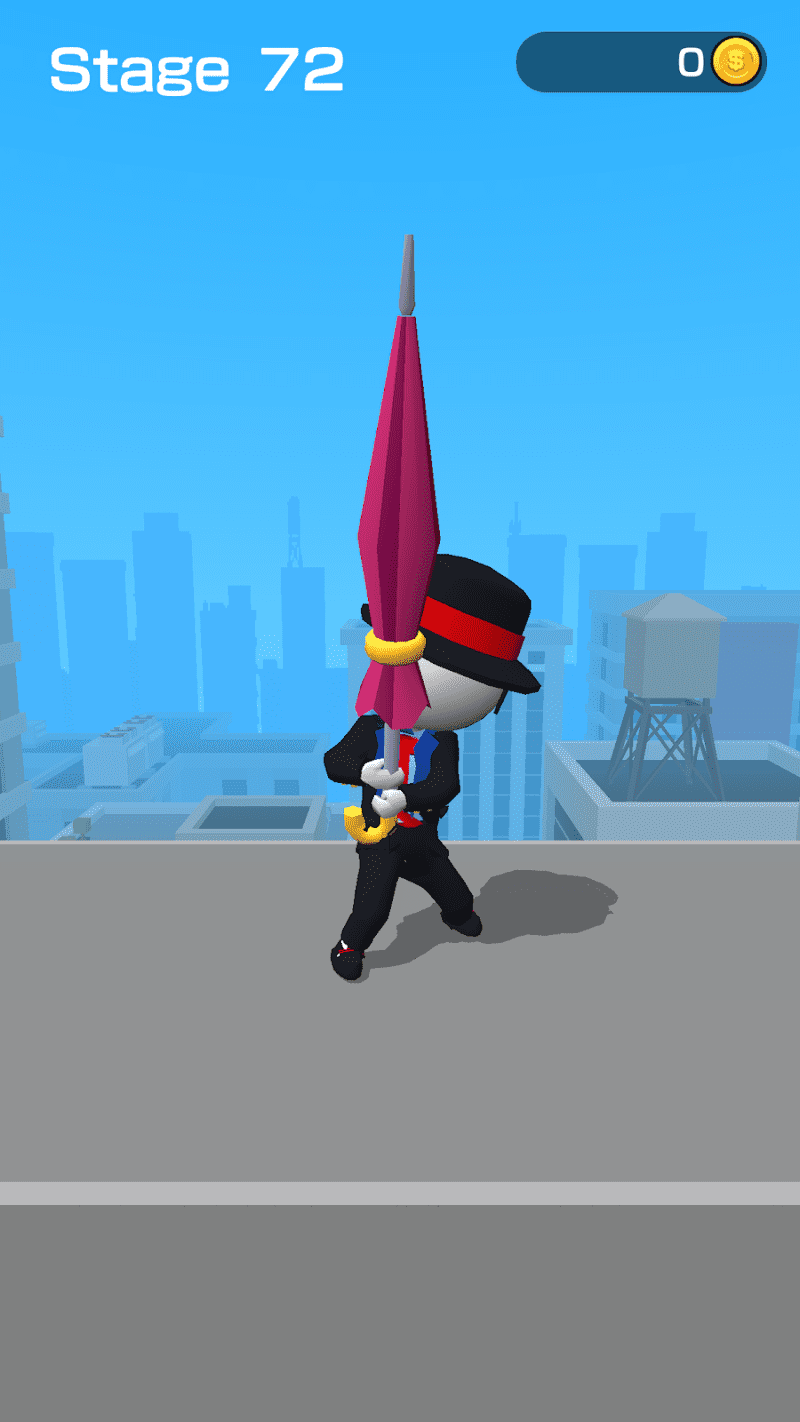 How about you draw?  good? Listen up. I would like to recommend a super fun game for you, with your draw the weapons and battle with others game! Doesn't that sound fun? Draw Weapon 3D is a fun casual puzzle game developed by Supersonic Studios Ltd to bring players a more enjoyable game experience. Players in this Draw Weapon 3D game need to Draw their weapons to participate in a variety of combat, experience different ways of fighting.

Players can get the familiar types of weapons in the game because the Draw Weapon 3D game allows players to make their weapons while fighting. Making weapons is also very simple; players only need to draw in certain places to see a lot of exotic weapons in this game.

1. The game is straightforward to understand; players only need to draw in the Battle of their weapons can be super simple. However, this is a challenge for players who do not have a talent for drawing, as your drawing ability directly affects your weapon strength. This game is mainly to test the player's painting talent; players can free play; this game is used in the 3DQ version of the cartoon battle scenes, let the setting become super lively and exciting; If there are like this section of the Draw Weapon 3D hand travel buddies must not miss.

2. There are plenty of levels to choose from, and you can beat your opponents in different ways to win the game. The game rules are simple; there is no difficulty. You can freely draw all kinds of artifacts and experience easy and exciting play; as the level becomes more complex and the opponents you meet become more powerful, you need to improve your victory and start a fierce battle. Of course, you can also play in PVP mode with players from all over the world.

3. In the game, players need their imagination to draw various powerful weapons; each weapon has a different ability. There are limits to the amount of ink you can remove, and you need to draw in a limited amount of ink to give you a whole new experience. Use gold coins to upgrade your weapons, making it easier to defeat different enemies. Players can attack their opponent by hand-to-hand combat or using a long-range weapon, inflicting massive damage.

4. In the game, hand speed and tactical arrangements will directly determine whether you can race for the top qualification. The game's screen is very straightforward, gorgeous color screen, cute and funny character modeling, excellent visual sense. Let each player indulge in play, free from any bondage, and each game can bring you extra fun.

5. When the opponent's bloodline is empty, you win the game. The gameplay is simple, just left and right-click, so that the hammer swing around, smash obstacles can be. The weapons players use at first are provided free of charge by the game, and perhaps after a challenge, gold coins can be used to purchase more advanced weapons tools.

Overall, this is a very creative and fun game! After the drawing is completed, your warrior can summon weapons through the drawing on paper, and the paintbrush in his hand can create miracles. The more similar the picture, the more potent the summoning weapon.

Don't hesitate to download the game right now. It's also very friendly to new players. The game starts with detailed instructions, allowing players to master the game's rules in the shortest possible time and immerse themselves in it. Don't hesitate; download it now!

So each stroke is worth keeping an eye out for, allowing your drawing skills to improve quickly during the expedition. You need to draw the right weapon according to the prompt; each level will have a different quick, each special effect is full of passion!