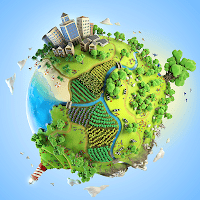 3498 Players Are Playing This Game! 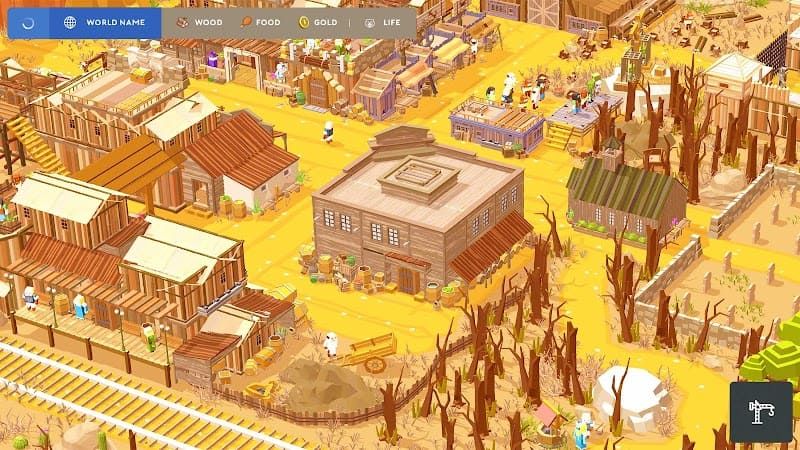 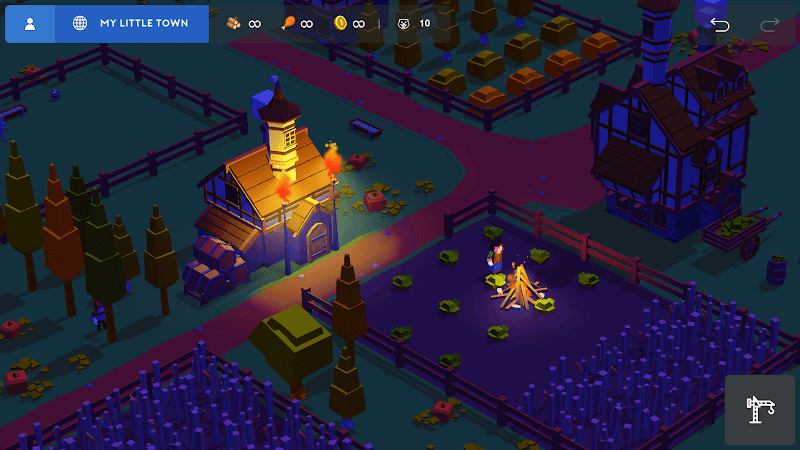 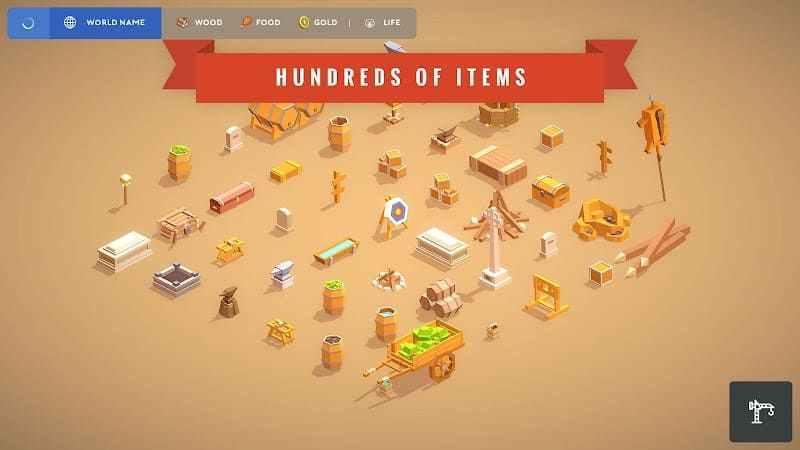 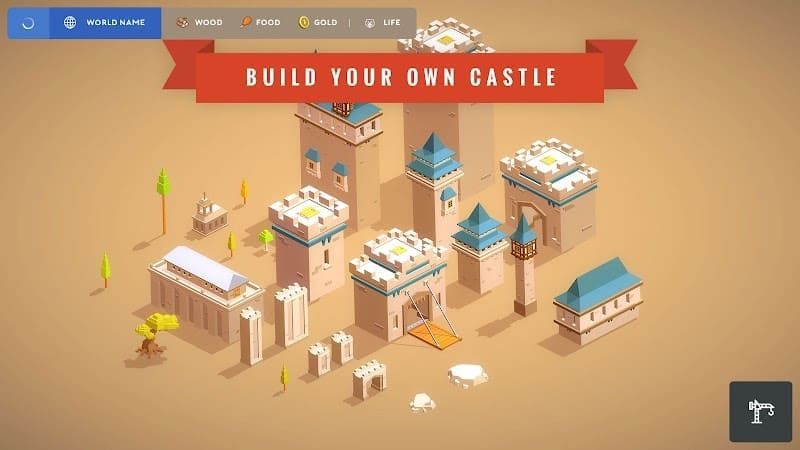 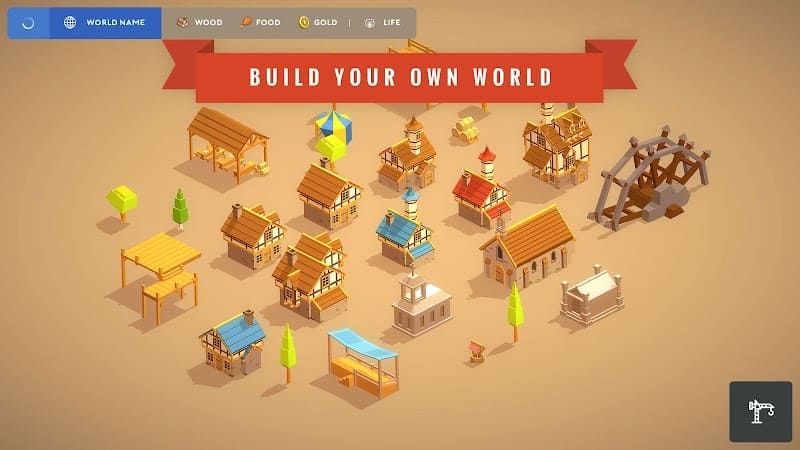 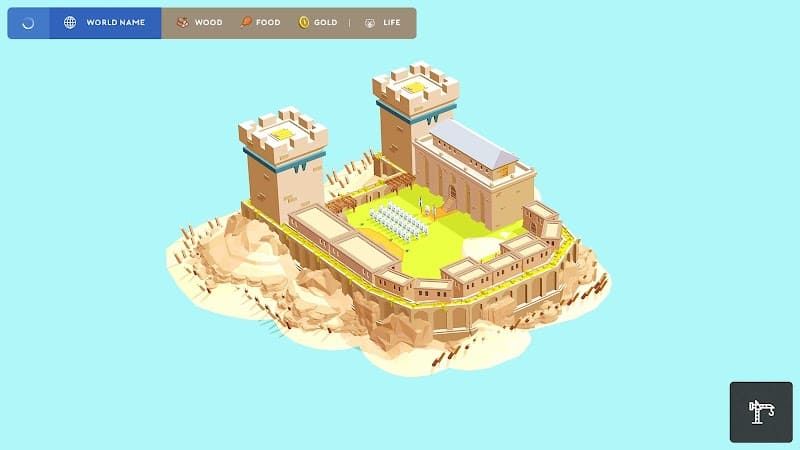 Pocket Build is an open sandbox building game in which players can build their own small world without restrictions, including castles, people, animals, trees, fences, farms, bridges, towers, houses, rocks, land. I strongly recommend this game for all ages and the reasons are as follows.

1. The game has endless possibilities, where players can unleash their imagination and creativity, can build their own world, build a castle, build your land, build a town, create your own adventure, players will discover themselves more potential

2. In this game, players can immerse themselves in the small world they created and enjoy the joy of building their own world. Players will feel free to do whatever they want and will feel relaxed and relieved during this process.

3. The game provides props with different effects. Each prop is designed with dozens of styles for players to choose from. Players can easily build a small world and gain a sense of achievement faster.

Pocket Build is a sandbox building application where players collect resources and then use them to buy characters, buildings, trees, and other objects to decorate their world. The game also has a "sandbox mode" where players can unlock all items and can start in a series of worlds, from being completely empty to owning a homestead. They can add a variety of objects and creatures, including goblins, dragons, and giants, to create any type of environment they can imagine. These characters have automation that might make them work, dance, or just wander around. This adds some life to the world so players don't have to manage everything. For those who want to experience their own words for themselves, there is a first-person mode where the player navigates as one of the characters and can chop down trees and collect food. If players want to collaborate, there are other user-generated worlds to explore or add to personal accounts so players can build on each other's worlds and players can share their own worlds.

The game lets players build without fixed goals, time constraints, and external pressure. It's all about using the player's creativity and imagination to experience what it's like to be a creator, Pocket Build is relaxing, understated, and somewhat mesmerizing. Whether you're developing and using resources to create, or unlocking them in sandbox mode, there's no pressure to accomplish anything special, the simplicity of this little game is delightful. It is more like a stand-alone game that provides a private space for players to build a spiritual home, focusing on leisure. If you want to imaginatively in the game, build your inner ideal world without external interference, and immerse yourself in this independent world quietly, then Pocket Build will be a good choice.