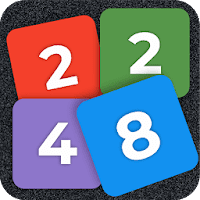 2056 Players Are Playing This Game! 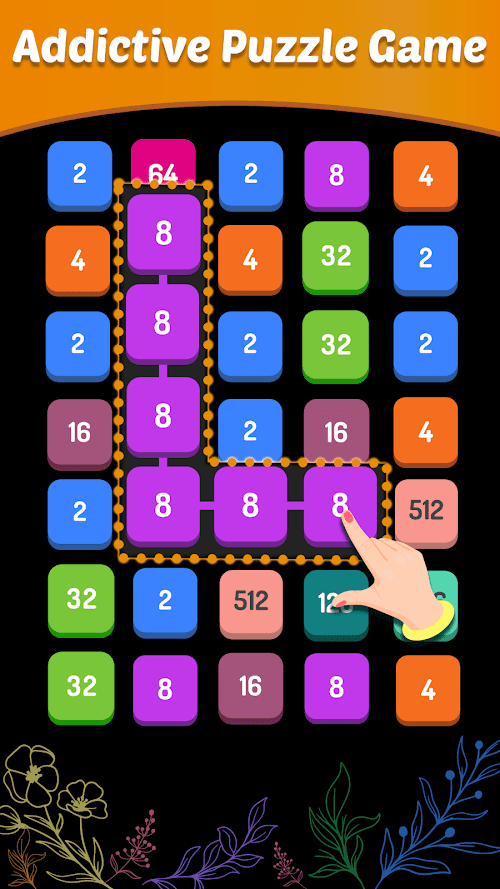 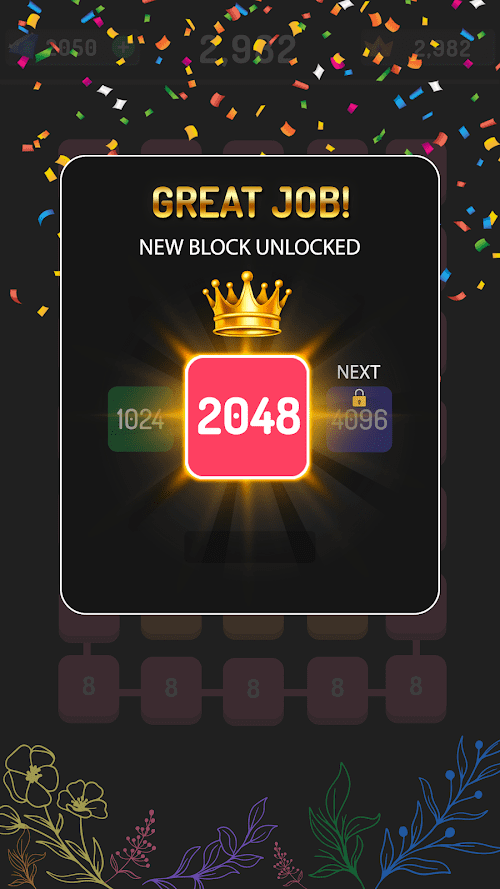 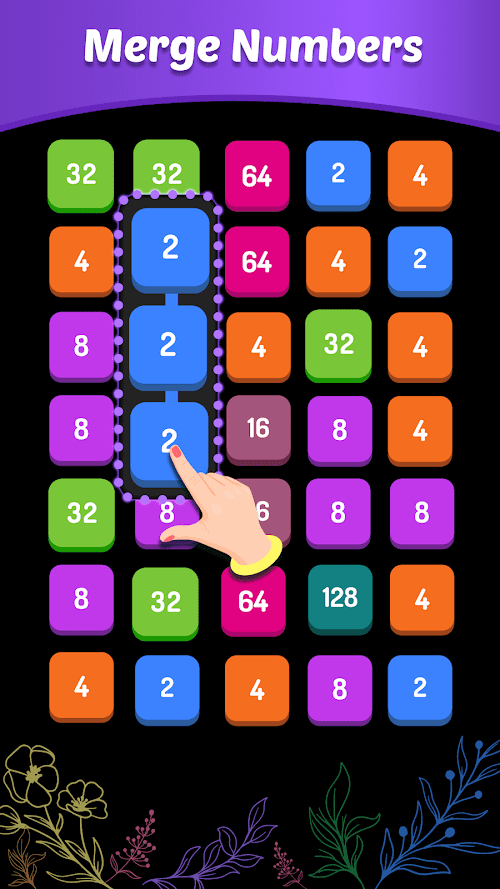 Adhering to the minimalistic and elegant principle, 2248 Number Games is a puzzle game that involves number calculation and helps to practice your problem-solving skills. By playing this game, you will be able to sharpen your mind, improve your concentration time span, enhance your memory, etc. The game is fun and has educational meaning. When it comes to the design of the game, first of all, it has a clear and minimalistic interface, making it comfortable for players to look at and get familiar with all the operations. Secondly, the controls of the game can be easily grasped, ensuring players an extremely smooth gameplay experience. Thirdly, the rules of the game are accessible to players at all levels and it takes no effort for players to comprehend them even at the beginning of the game. Fourthly, during the gameplay, you don’t need to worry about loss of game process due to sudden shut-down of the game because the system will keep automatically saving while you are playing the game. Fifthly, to make the game more competitive, you will see a leaderboard displayed in the game on which the names of all capable players all around the world are listed. This mechanic promotes players’ motivation toward the game in order to gain their place on the leaderboard. Lastly, there is no time limitation set during the gameplay, so you will have enough time to think all puzzles through rather than get forced and pushed by the deadline. Or else, the attention of players which originally should be invested in the game itself will be diverted to the passing of time. Therefore, it is a wise decision to cancel this time restriction feature. Next are the procedures to start the game. When you enter a new game, have a glance at all numbers of blocks and then slide those blocks in any of the 8 directions. That is to say, the blocks can be moved up or down, left or right, or in diagonal directions. Your goal is to merge the blocks with the same number so that you could get higher numbers. Don’t stop until you find that there is no way to make the number even higher.

As a puzzle game, 2248 Number Games is qualified since it put its major focus on solving number puzzles rather than other aspects. The game provides great opportunities for players to exercise their various capabilities, varying from problem-solving skills, memorization, concentration ability, etc. Thus, the game is of educational significance. Moreover, the game is addictive and fun, offering players a good way to kill their time. The automatic saving function secures players’ gameplay progress, making them concentrate more on the game itself without bothering to save the game manually now and then. In addition, the no-time limitation feature of the game is also worth complimentary. Instead of adding more stress on players, it encourages players to take more time to figure it out. The controls of the game also help to realize a smooth gameplay experience for players. Generally speaking, 2248 Number Games is an excellent game application from the perspectives of both entertainment and education. The game is recommended for players who want to relax a bit and those who want to sharpen their minds.