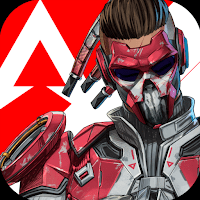 3277 Players Are Playing This Game! 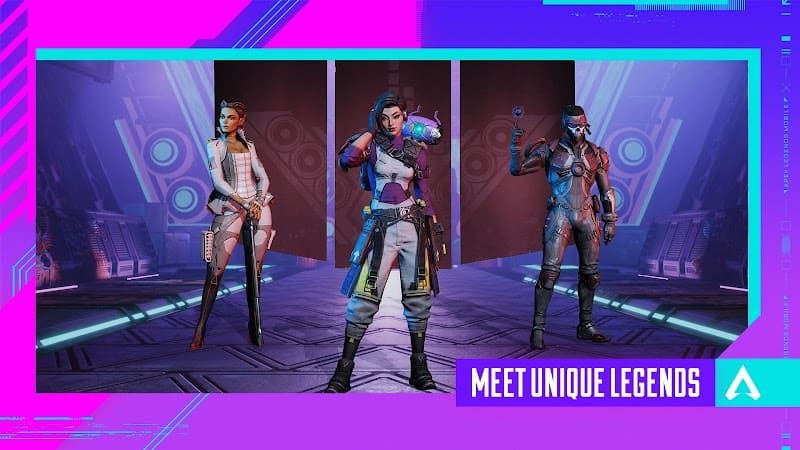 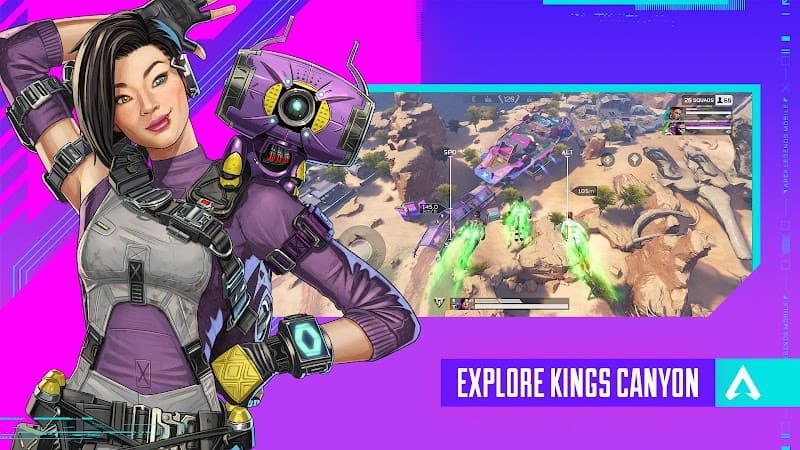 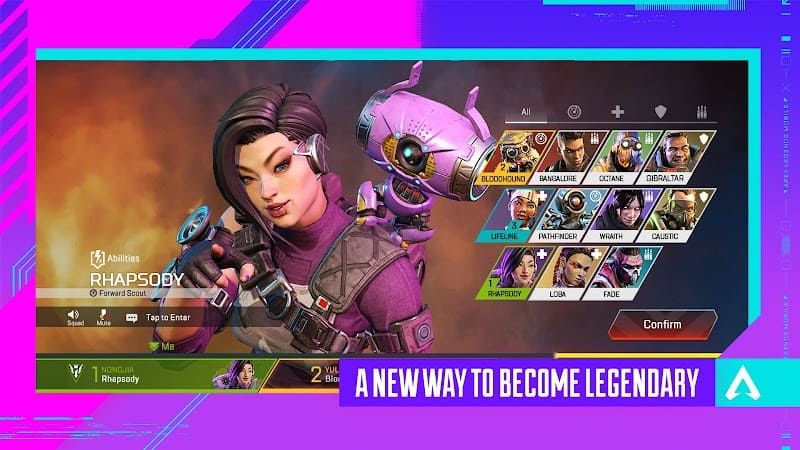 If you like shooters, this is the game for you. First of all, the legendary character based gameplay brings you into immersive, fast-paced combat, which makes the whole experience exciting. Although there are currently only ten optional hero characters like Bangalore, Bloodhound, Caustic, Gibraltar, Lifeline, Mirage, Octane, Pathfind, Fade and Lich, combining the unique skills of each legend, you can also shine in the game.

At the same time, it is worth boasting that the legend Fade. The fact that it is the object of choice for many players has a lot to do with its own skills. Fade, with its flashback tactics, can pull time back to its own position to deal with sudden and difficult situations, and its passive skills can speed up all important sliding, and its ultimate skills can give teammates a short-lived Invincible state, temporarily preventing the opponent from dealing damage. If you play shooters a lot, you should feel the same way.

After that, in addition to some of the original heroes above, Apex Legends Mobile has added a bonus system similar to the talent tree. Through post-war experience upgrades, you can get the corresponding hero’s skill points, which can be used to unlock your special skills and talents, or exchange for decoration rewards. From this point of view, the playability of the game is greatly enhanced.

Finally, as for the unique skills of the legendary characters in the game, they can be roughly divided into three categories: general skills, ending skills and exclusive skills. Each skill provides a different dimension of buffs, so it’s up to you to make your own judgement and selectively assemble from the unlocked skills. Although the current total number of skills is not particularly large, it also gives you more room for customization, allowing you to gain more strategic experience while improving your hero proficiency.

Overall, it’s a well-designed game and there are a lot of fun to play. Personally at least, I really like this game, which is very nice and engaging. As a large-scale strategic battle royale shooting game based on the world of Apex heroes, where you team up with two other friends to form a team and fight your enemies to become the legendary hero of Apex by working together to win the championship. While the game integrates strategy, tactics, first-person shooting, third-person perspective and other gameplay, the game also provides a wealth of gun types such as SMG, Assault Rifle, LMG, and Shotgun. A series of beloved legendary characters and exclusive characters are added to create a unique game style. And compared with the PC version, the mobile version optimizes the game control interface, sets up unique mobile version content and game modes, and adds new maps, gameplay, activities and other content. Obviously, after a long period of experience, I found that the core gameplay of the game is action shooting, based on the content of the tactical strategy of the 3-person team battle mode. And in the battle royale mode, targeting the single-player hero to create a fast-paced shooting experience is the core of the game. Therefore, by this point alone, which has surpassed other games of the same type. If you are tired of other types of games, then you must not miss this game easily, which will bring you a different gaming experience.