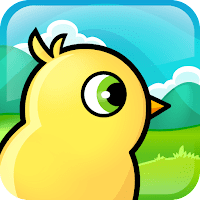 5340 Players Are Playing This Game! 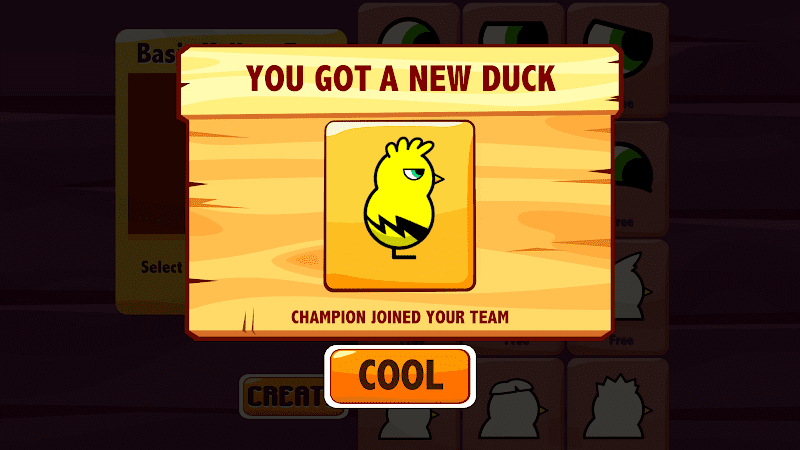 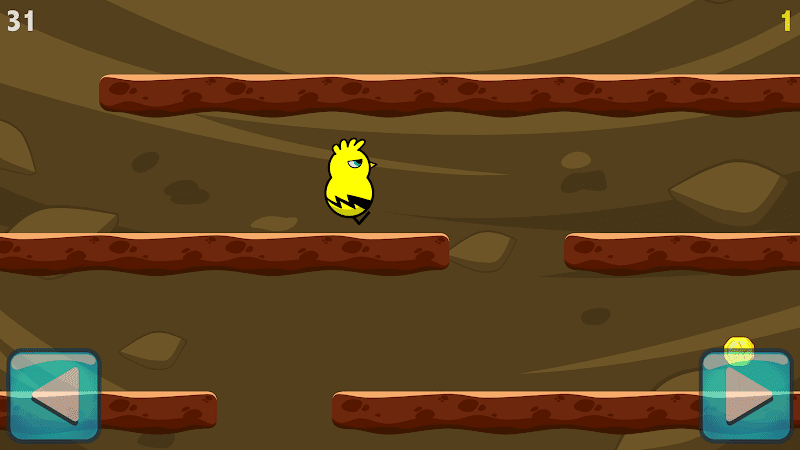 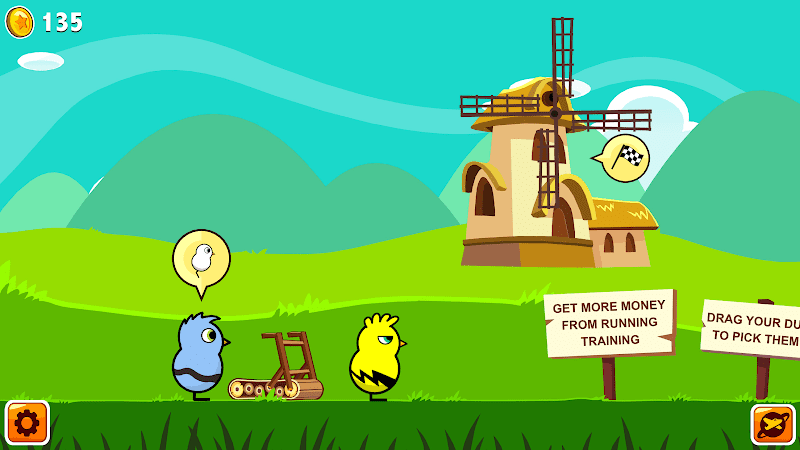 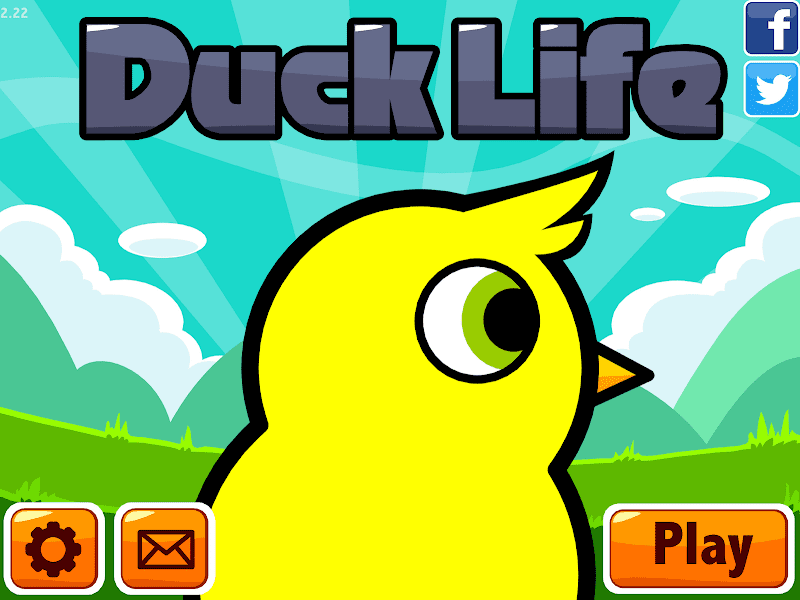 【One Sentence Introduction】
This is a typical EDU game series for training the innocent duckling step by step to be the ultimate champion racer. I strongly recommend this game for all ages and the reasons are as follows.

1. A sense of accomplishment will be gained as you raise and train your cutie, and participate in its development such as racing, swimming, and flying throughout the eight main series.
2. Moreover, the process of training is much like keeping a pet, which may teach you about responsibility, resilience, and bravery. Rome wasn't built in a day, and your duckling cannot be strong and versatile in a day. I do believe you will be more patient during the coaching process.
3. Satisfying your desire to win is another point. Just as an old saying says: “He is a bad soldier who doesn't dream of becoming a general”.  When the duckling is an expert in racing, swimming, and other skills under your help, it can contest against other cuties and become the champion. Isn’t it exciting and thrilling to see your duckling win the racing tournaments and unlock more areas?

【GameNomo's Review】
In general, train your duck through 15 mini-games, then it will acquire skills such as running, swimming, flying, climbing, jumping. It competes with rival ducks and learns new skills through a series of competitions. The grown-up ducks finally enter the finals to battle against their opponents! There are three main skills that you need to train your duck, running, flying, and swimming. Three conspicuous buttons will guide you to each mini-game, so no worries about the perplex gameplaying at all. But try to stay longer in each of them so that you duck. I like the swimming part most because I need to act differently according to the types of boats. For example, the duck has to dive down when the flag boat appears. As for speed training, you can connect it to Facebook to submit scores to the leaderboard and show how high scores you get. Then your followers may see the achievements you made there.
You can earn coins and spend them in the game. The most important thing is that you can buy more ducks in the shop and you create your dream team. Just like many games, you can earn coins there. Coins are on the maps and could be earned when your duck gets training, treasure hunting, or battling. You can train your duck’s defense, attack skills, and health through 25 mini-games and compete with other ducklings through battles in one of the Duck Life series. I know some guys like shopping and decorating their pets in the real world. This game allows players to change their ducks’ paint color and hat, but it doesn’t mean your ducks have better performance. These cosmetics cannot be bought from the shop unless your ducks meet some requirements. My fresh duck once obtained a flat cap and I paid for 50 coins to paint it brown. Although winning tournaments seems fantastic, there are some rigid requirements. If you are below the tournament’s minimum level, you won’t be qualified to join in.
You can enter into the racing tournaments by beating hanging ducks who have tickets in various areas. We can say that the tournaments are the goals of all ducklings. Here are some tips to win tournaments. Firstly, make sure your ducks have enough training in five aspects (Defense, Health, Power, Special, and Speed). Secondly, do not hastily take the first tournament. Thirdly, have enough energy seeds before the race. There are two kinds of seeds: regular seeds and skill seeds. You can image the skill seed as energy supplements. I bet you will need it since you do not want this to happen: the race will be put to the end because your duck lost energy. Hope you guys have fun in your duck’s or duck team’s life journey!

It's ok but. I would rather have more places to go.And what if you are done with all the duck life games? and if you restart it well. It would take 2 months.To finish the game bc thats what happend to me.And i got tired of it (NOT BEING MEAN) but the game needs a let more to it.Than just racing And traning so please make it a little bitter sorry if i acted mean i just want the game to be gooder P.S. SORRY! 2022-04-24 09:02:36