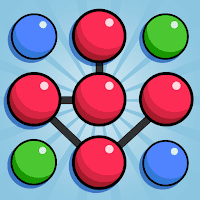 Collect Em All! Clear the Dots

7238 Players Are Playing This Game! 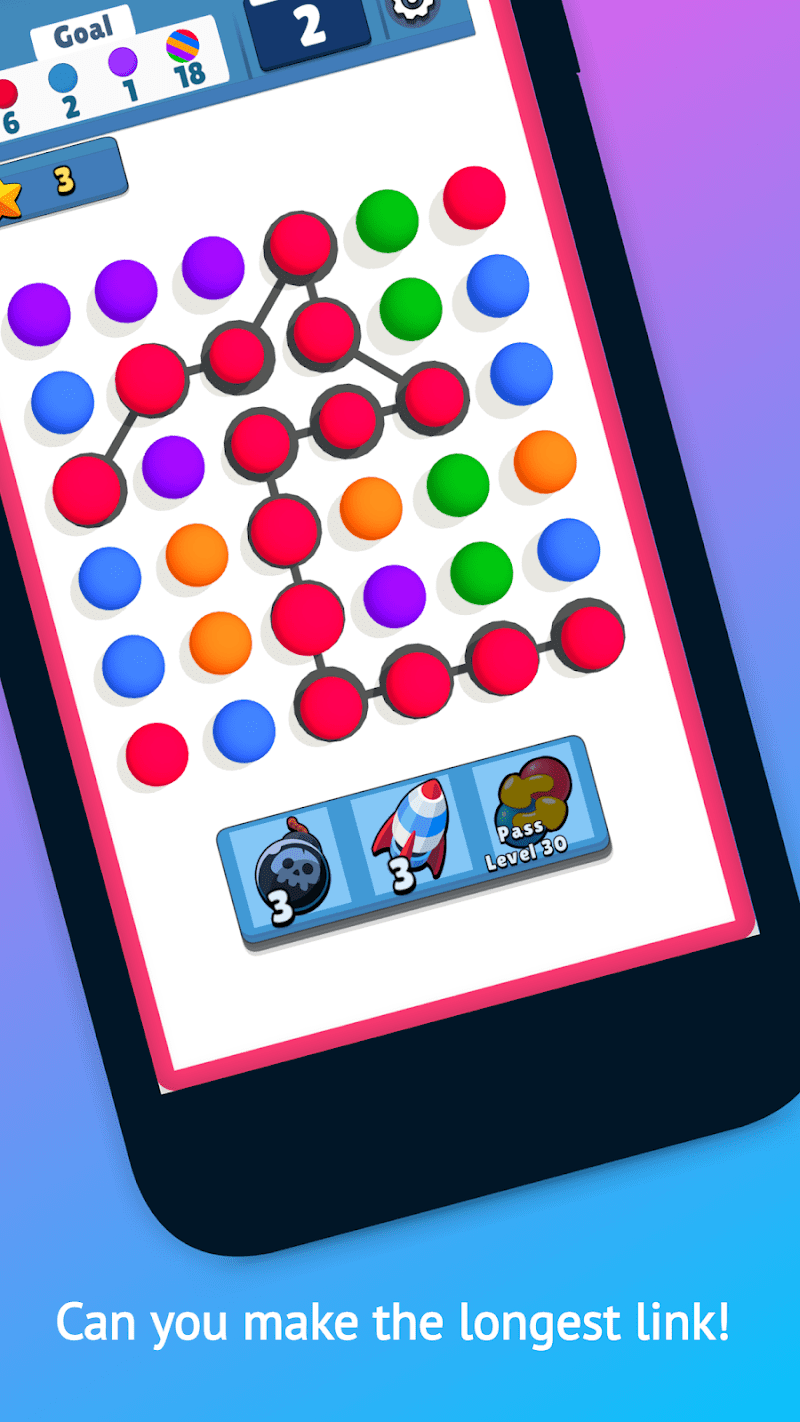 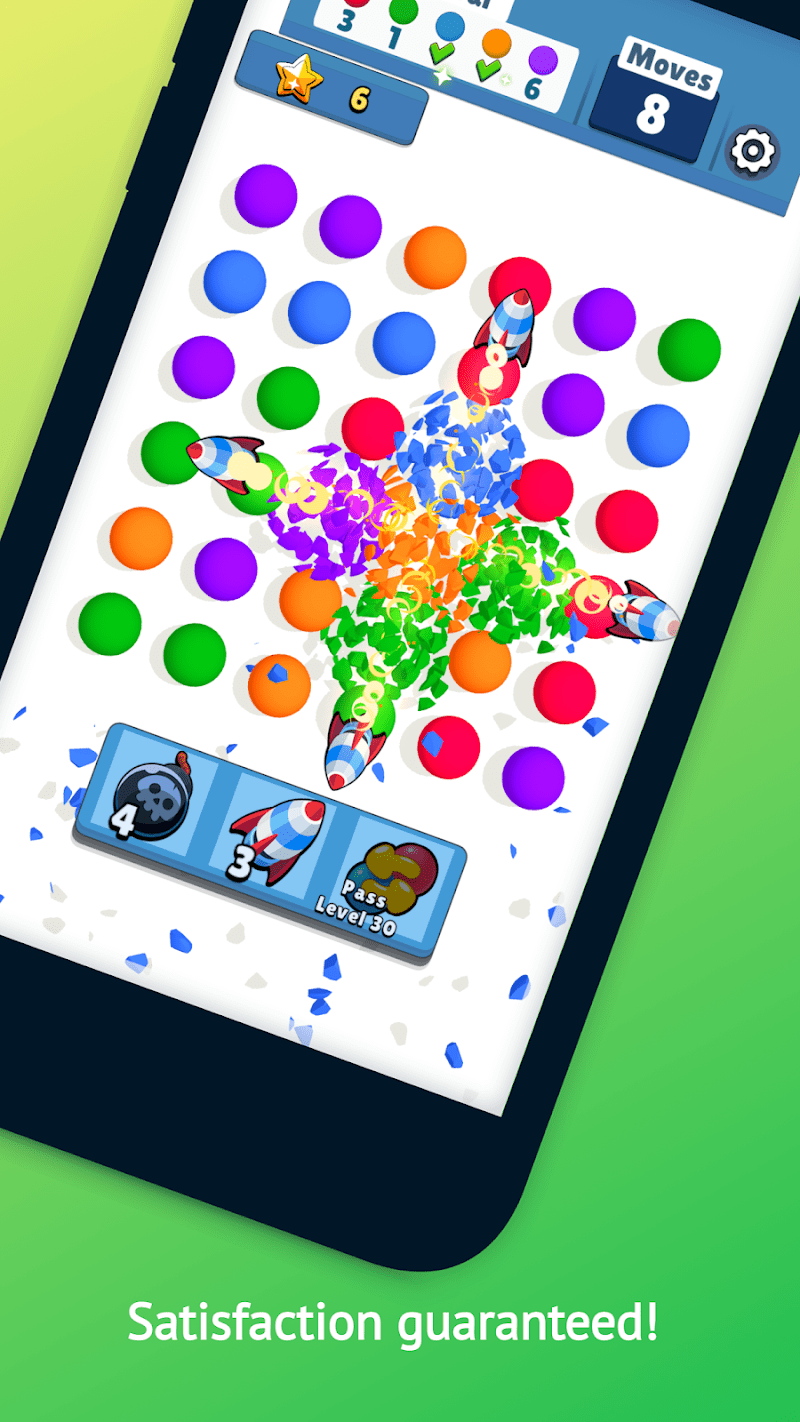 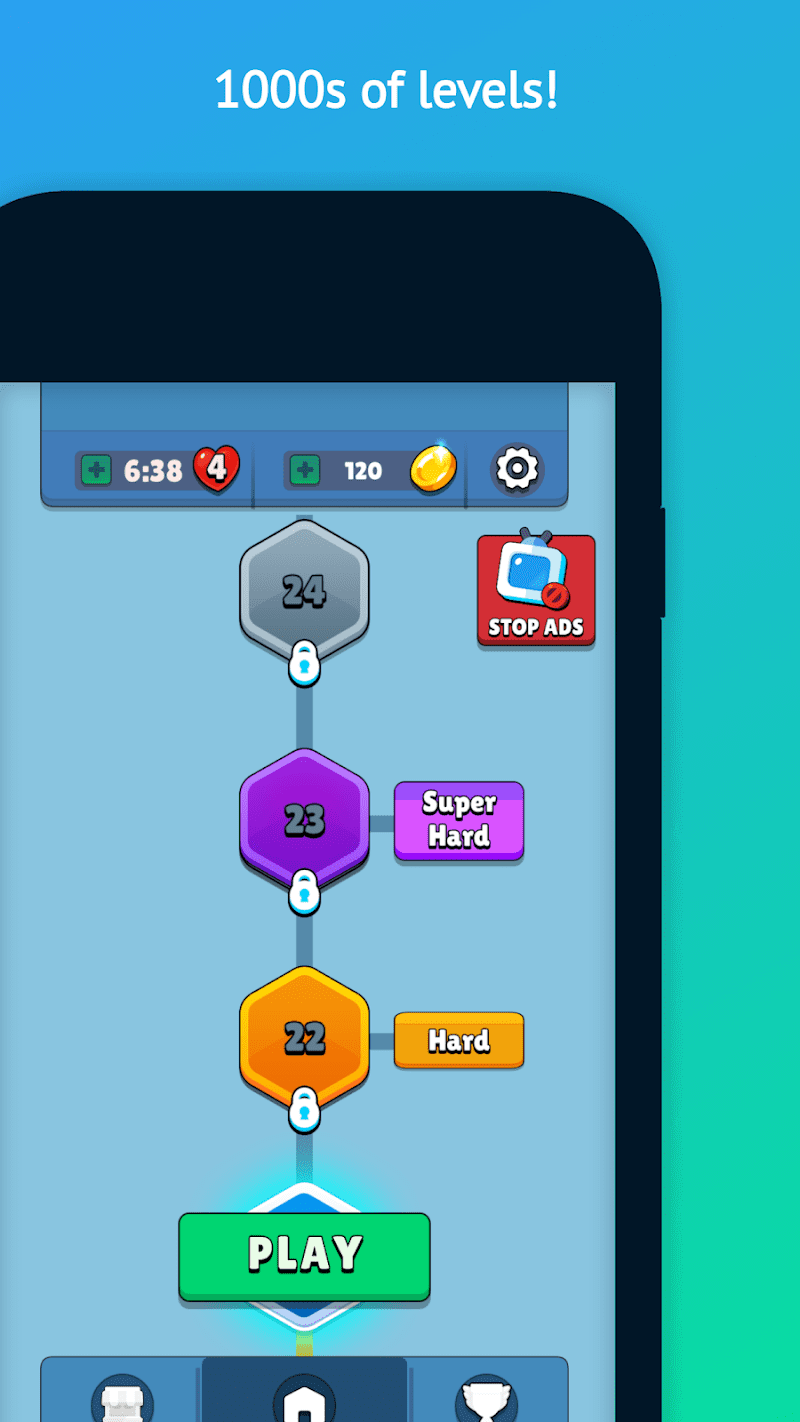 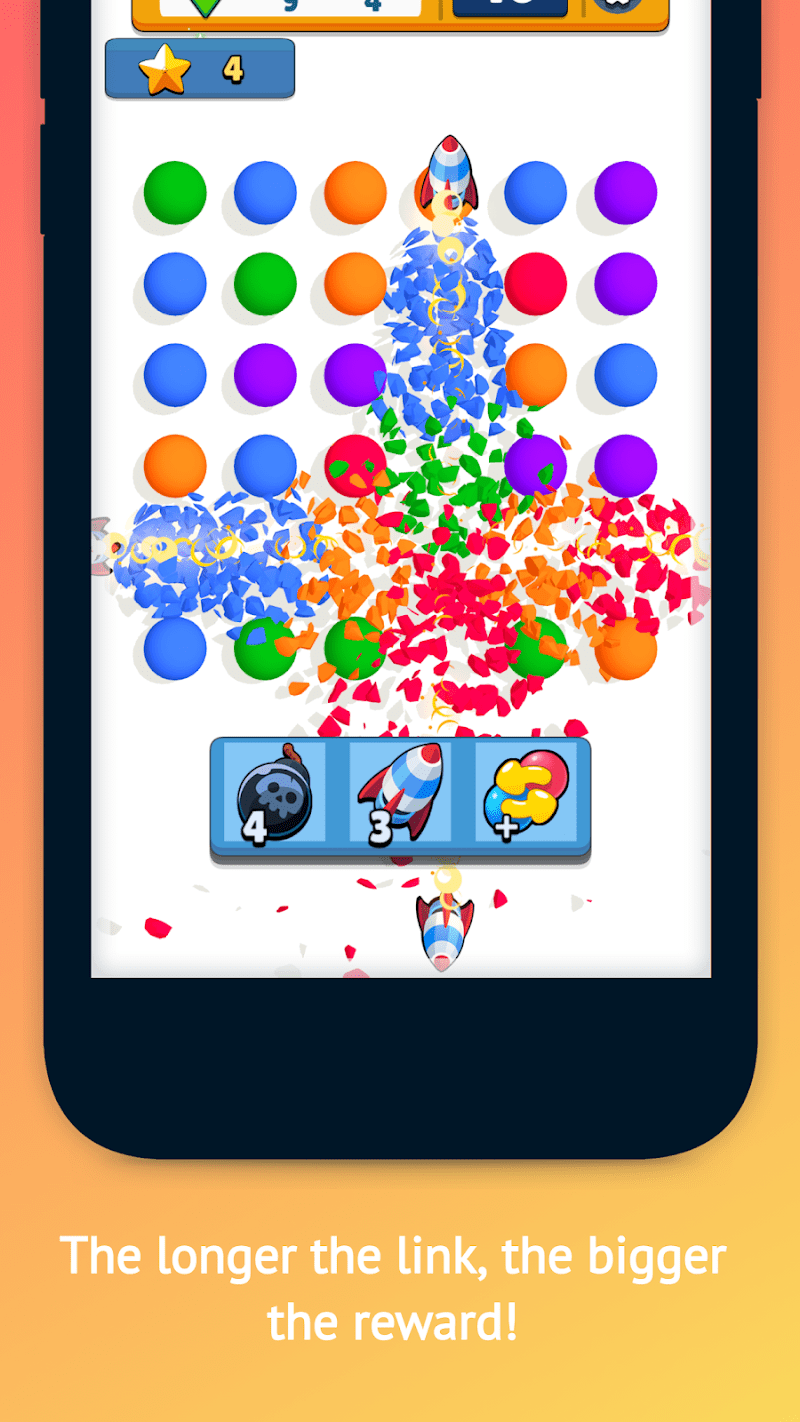 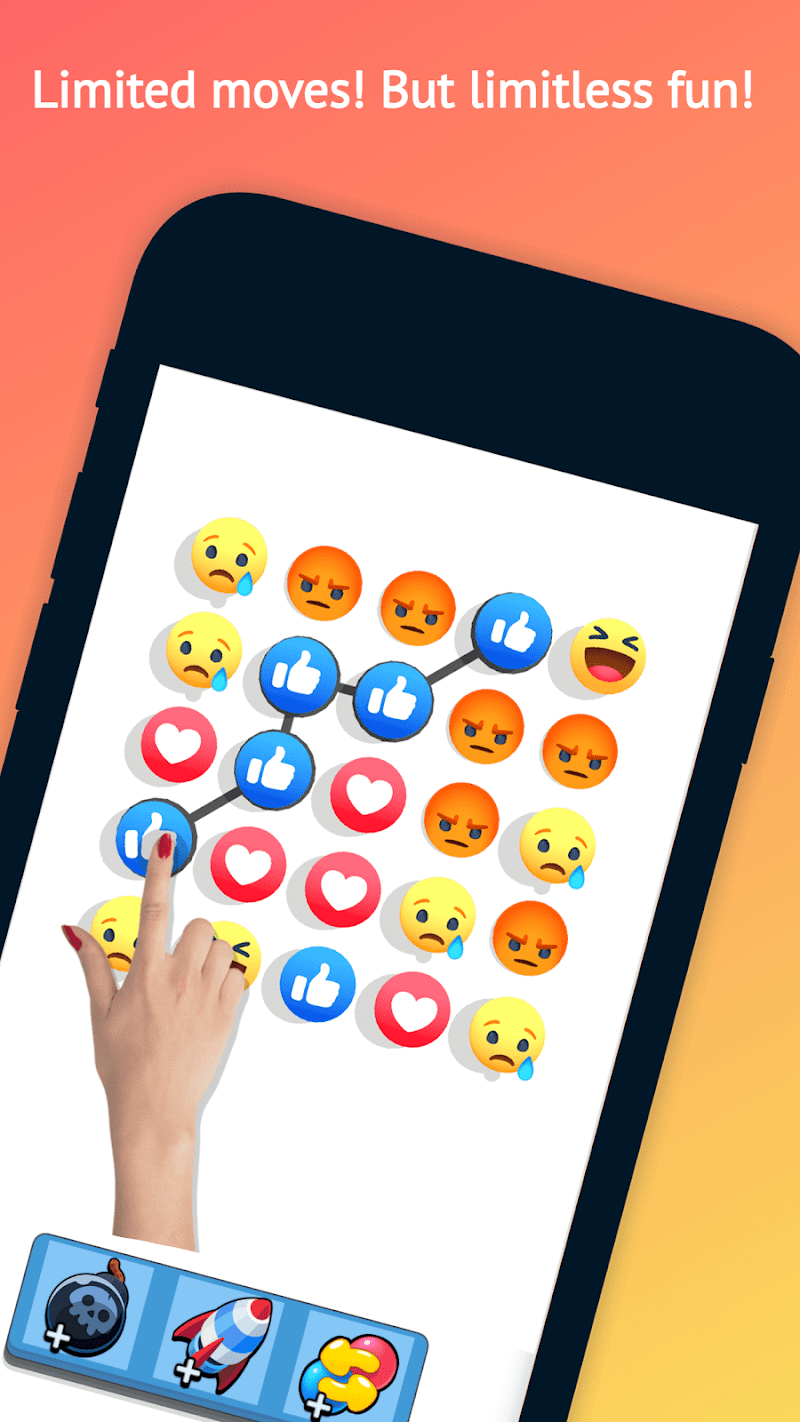 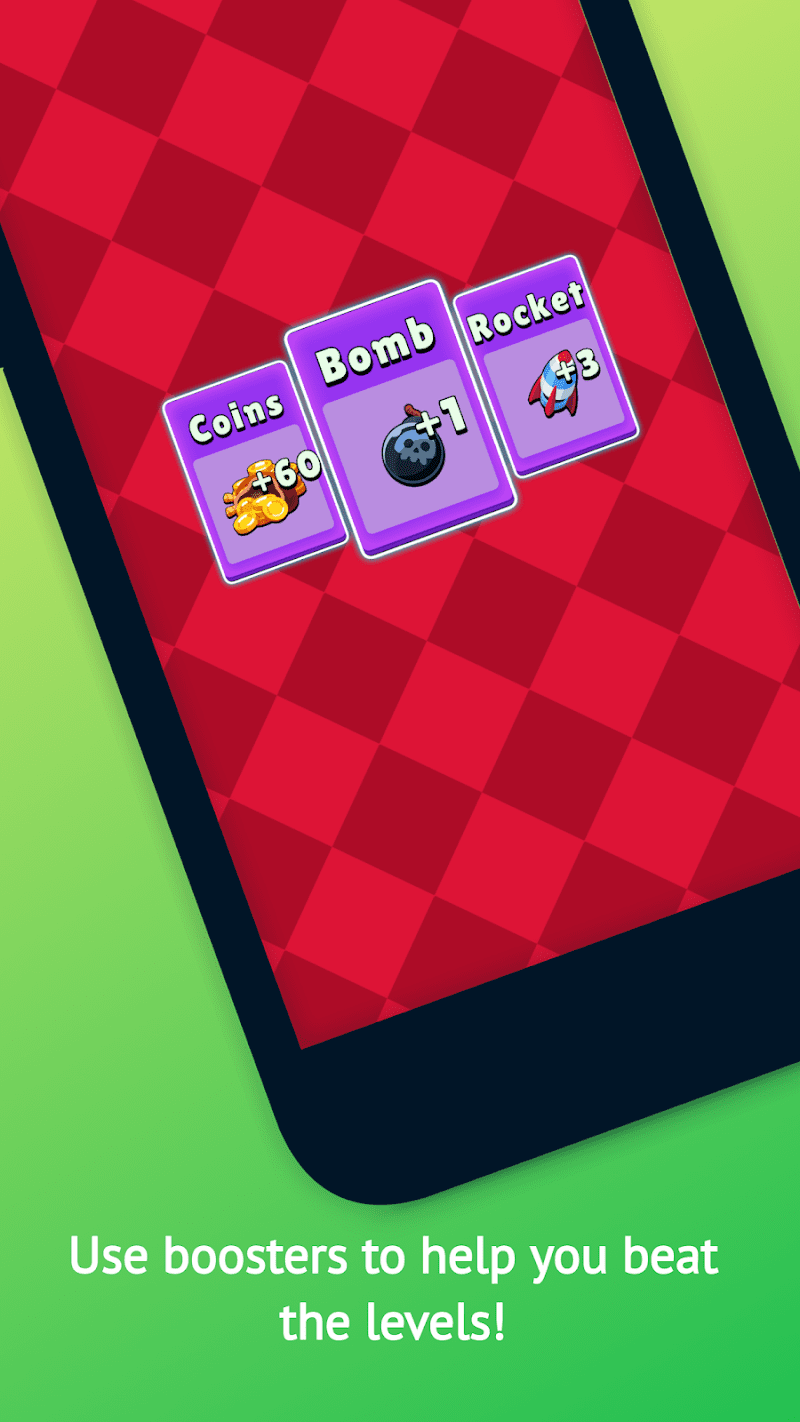 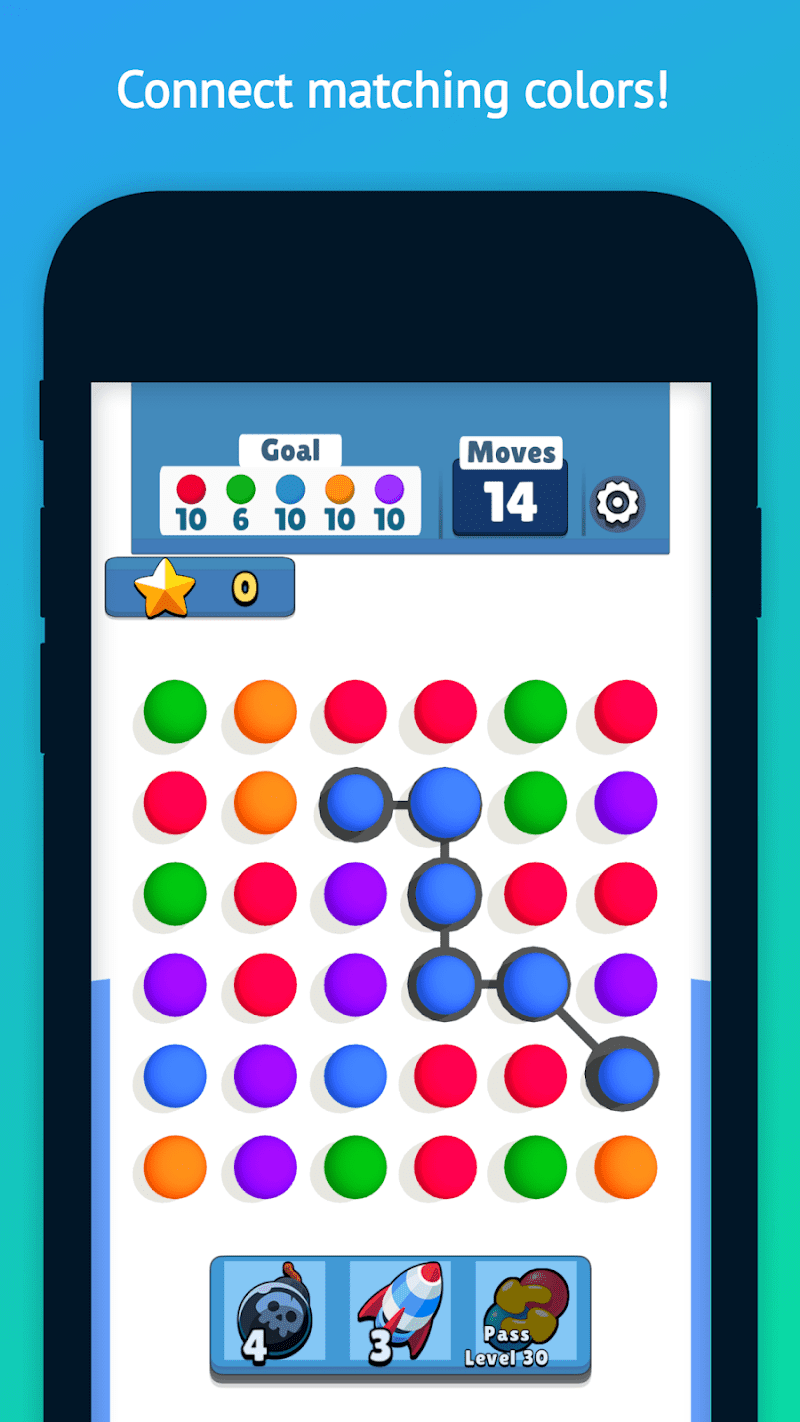 It is a casual puzzle game,  and your task is to connect balls of the same color to crush them!

1. Try to complete the task of breaking the specified number of balls within a limited number of times. This kind of game is friendly to users of all ages and so it gained popularity around the world. Different from PUBG games, it allows users to play games in a rather relaxing environment,  and they can play around in a short game time.

2. The more balls of the same color you connect at once, the more sense of achievement you may obtain. Moreover, many balls are displaying funny emojis, and you can sort them too! In addition, there is also the fun of competing with global players on the leaderboard.

1. Players’ task is to string balls of the same color into a line and smash the balls. The more balls you connect at once, the more rewards you get. You can pursue endless fun on thousands of levels. In addition, there is almost no time requirement, so it perfectly meets the entertainment needs under the fragmented time in the mobile era. People can play anytime and anywhere such as waiting for the bus, taking a walk, taking a break, or drinking coffee.

2. Players need both luck and brainpower to win. Players have clear goals, and then it requires a certain degree of research and skill. When the tactics are recognized by the system itself (winning or feedback).  The game will stimulate players' inner motivation, and they will feel happy. As the game levels up, it will test the player's eyesight and ability to fast response. Sometimes the system will assign tasks that are impossible to finish, and finally, you may lose your physical strength and quit! But this game gives you opportunities to start over as if you were reborn.

3. The color of the interface is well-set, and the balls are easily distinguished by color so that people will not be dazzled when balls are eliminated. When connecting the balls, the perfect animation effect will appear on the balls, which makes the gameplaying so immersive. The audio effect for celebrating your hard work is also attractive, and the elimination mechanism is set to satisfy players with some obsessive-compulsive disorder. When the connected ball disappears, you may feel that troubles are swept away! The background music also matches the game perfectly and players can enjoy the light music, isn’t it a bonus for users?  By the way, it can be in operation both on iOS and Android systems, so no worries about the compatibility of the device at all!