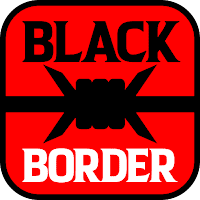 7285 Players Are Playing This Game! 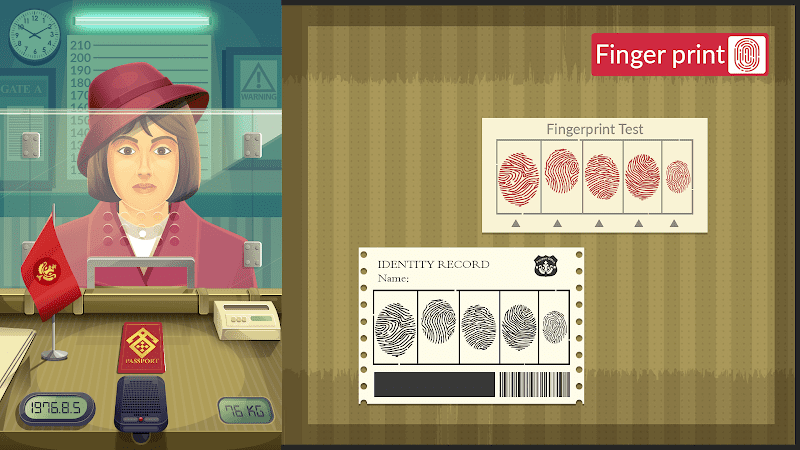 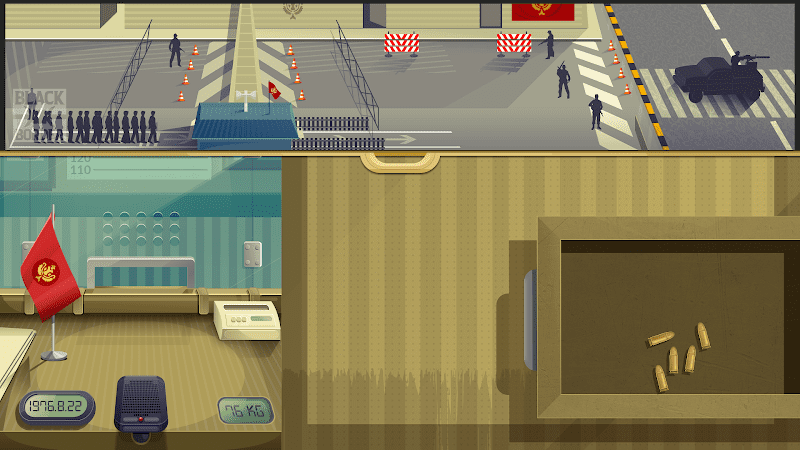 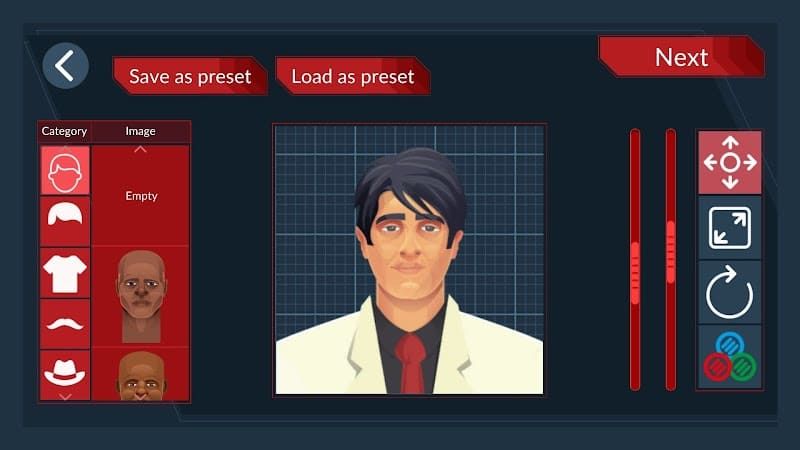 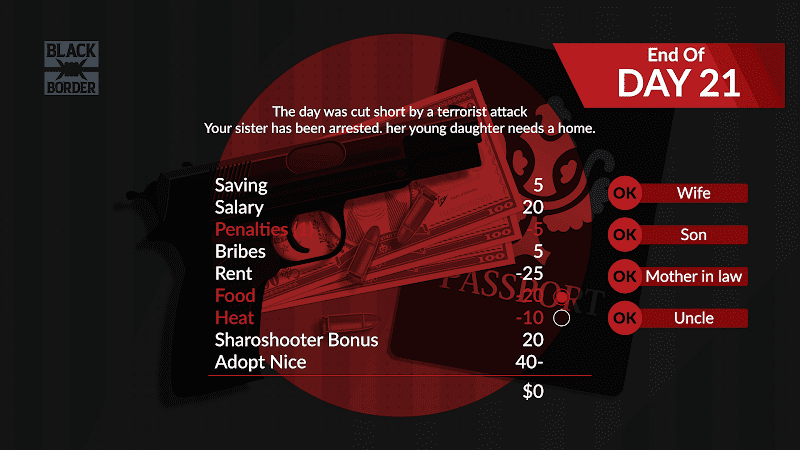 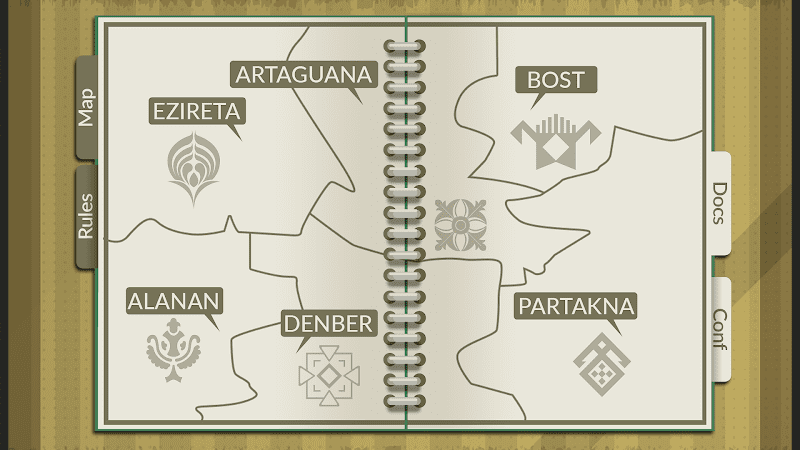 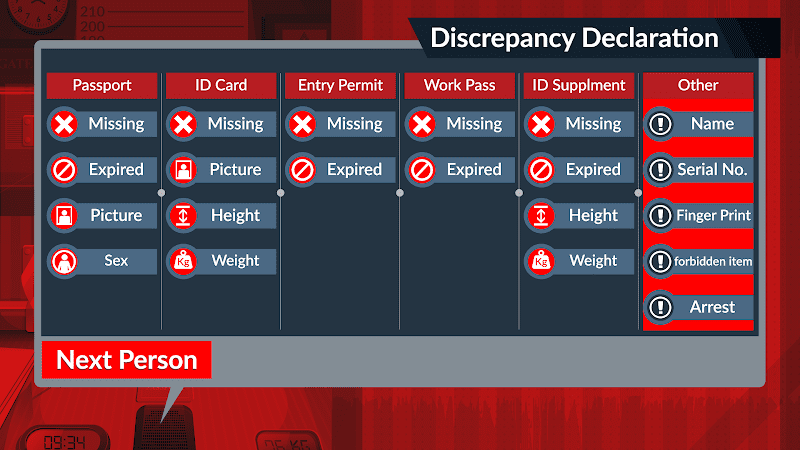 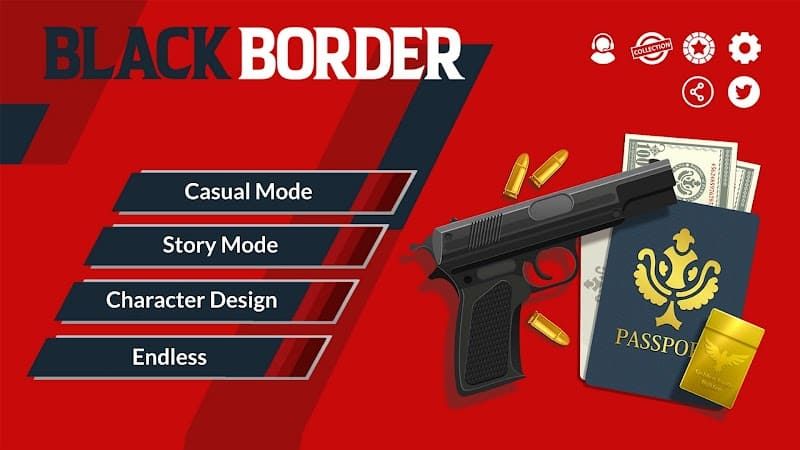 Black Border: Cop Simulator is a game developed by Bitzooma Game Studio and rolled out in the year of 2016. In this game, you work as a border officer whose duty is mainly to keep tabs on people entering the border. And you are responsible to stop the crime whenever you detect a suspicious passenger or illegal smuggling.

1. As a border crossing video game, it provides you with the best simulation of what’s going on in a real border office and what the responsibilities are as a border patrol officer. You can feel a sense of achievement when you stop a smuggler or criminal from entering the nation because you totally decide who can pass and who can not.

2. The graphic quality and the background soundtrack of this game are superb. What’s more, graphics are variable, which means you can adjust the graphic quality to your favorite degree. This is a really player-friendly feature.

3. As a border cop, you could encounter various kinds of people in a day, and the dialogues between you and them are never repetitive, which is really a fun element of this game.

I strongly recommend new players to try out the casual mode which is easy to learn what the game is about and pick up some guidance there. Once you get familiar with the casual mode it will be such a thrill to try story mode. There you could not only create your own cop character and enjoy the mere fun of being a border cop, but you could also experience various and enthralling plots. Every story is a brand new adventure, and every passenger is with a unique characteristic so I guarantee that you won’t get bored reading their documents and exploring more in this game. However, what slightly disappointed me is that in the story mode you are likely to make an unwise decision which can make you lose the game. So when you check the document the passengers supply with you, remember not to neglect every detail, check if their passport number is all the same in their documents and also their other information such as gender and name are in accordance or not. Apart from the written information, don’t forget to check their faces to see if they are the same as photos in their papers.  Sometimes all the information is correct but if their passport has expired you are also not allowed to let them enter. Anyway, don’t let any illegal person get a pass, also don’t make any innocent person denied. If all the documents they provide are with no mistake then you can rest assured to approve their entry. Also in order not to pose your nation a threat, you need to lead these passengers to pass an X-ray machine, after the careful screening you can notice if they are with some weapons such as guns or bombs. At times you would also face this emergent situation where the passenger is with a dangerous weapon such as a bomb that is about to explode then in this case you have to get rid of it immediately.

Except stopping smugglers from entering the nation, you should also reject their bribery. Although accepting their bribery can help you get a big amount of money, you have to keep your mission at heart. What’s tricky in this game is that you won’t necessarily be stopped from the system to take the bribery, but any decision you make would change the story totally. Anyway, this is really a fun game to play! Hope you guys can download it!