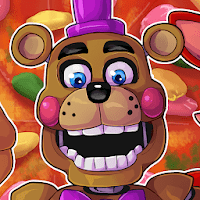 3584 Players Are Playing This Game! 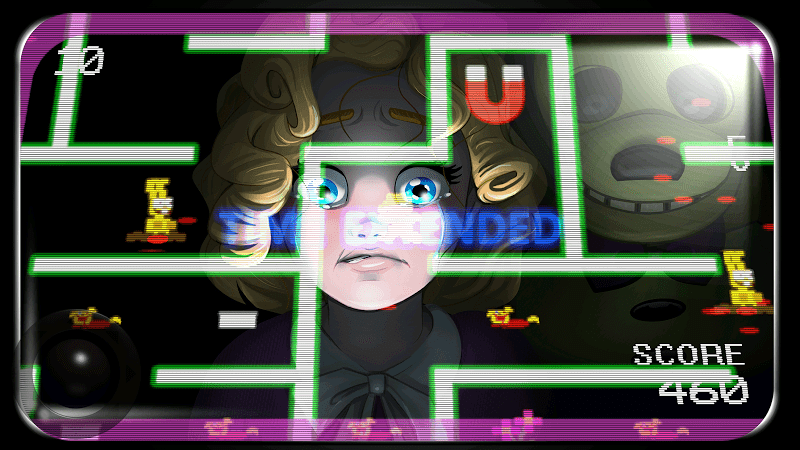 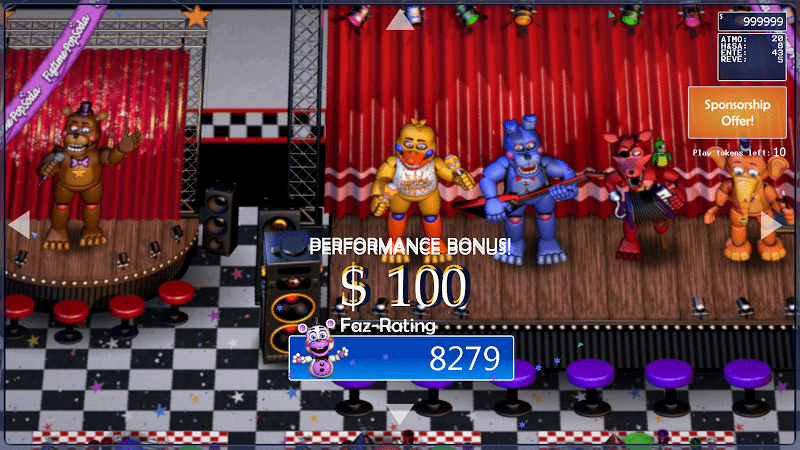 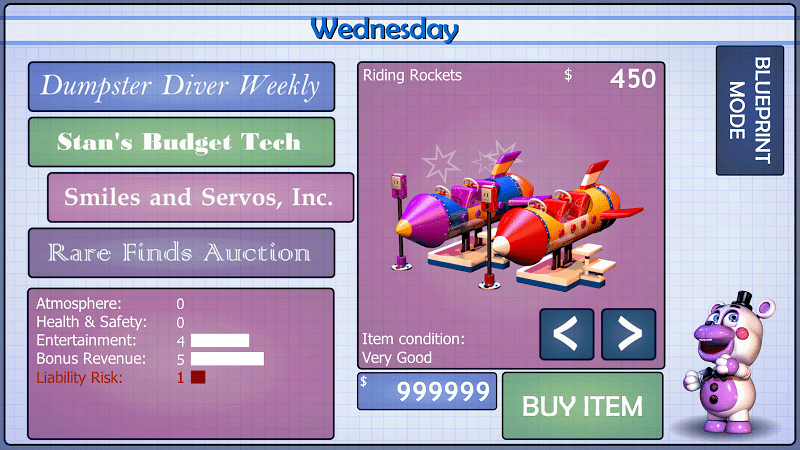 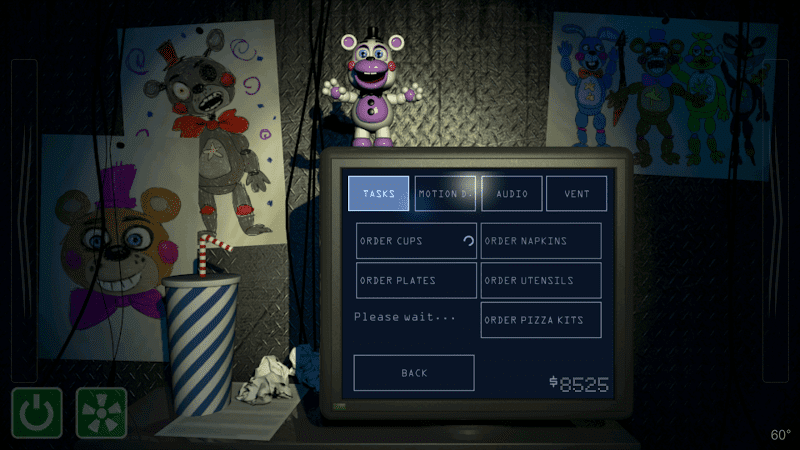 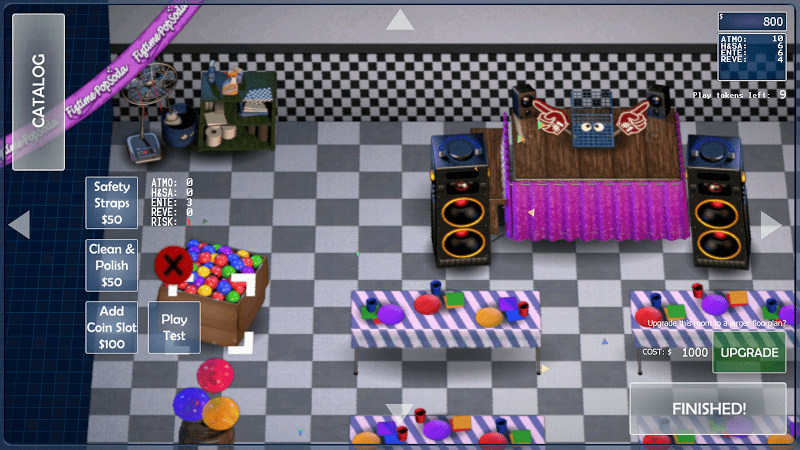 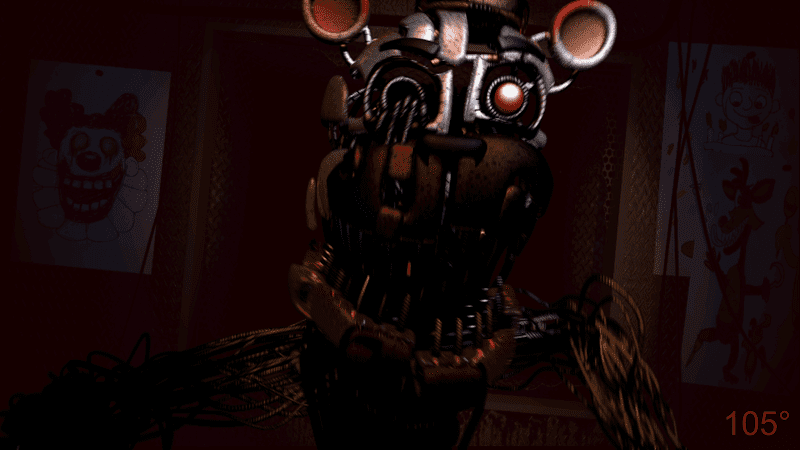 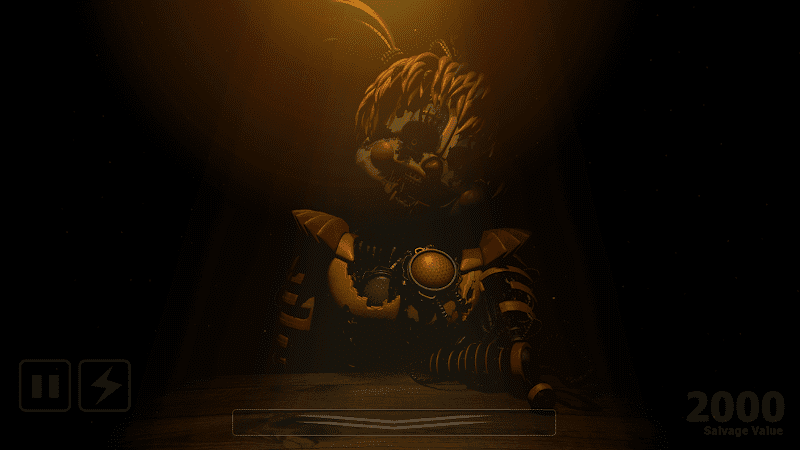 Freddy Fazbear's Pizzeria Simulator is an indie point-and-click survival horror game developed by Scott Cawthon and is the sixth installment in Freddy's Five Nights at Night series. The main point of the game is that players run a pizzeria and make sure it's a safe environment, and players sit after pizzeria closing hours to fend off salvaged animatronic animals lurking inside while players complete their missions. I strongly recommend this game for all ages and the reasons are as follows.

1. This game is fun and has a lot of potential, in horror games, unlike other FNaF games, it combines humor and horror well, the game is challenging, with new revelations and roles.

2. Freddy Fazbear's Pizzeria Simulator is a fun and scary survival game, this is a game that makes the player frightened without knowing what will happen, giving the player a full sense of horror.

There are a lot of great things about the game. It's free, and Freddy Fazbear's Pizza Shop Simulator is "cute" at first because all you have to do is create your own pizza shop and make sure everyone is happy. This is a tycoon game because only the player is responsible for keeping the place running. It wouldn't be an FNaF game without fear, though. As with every game in the series before it, the player's priority is to get through the night. However, instead of simply preventing animatronics from entering the player's room, the player must prepare for the next day by replenishing food, cleaning the oven, ordering new supplies, and more. The night will only end when all tasks are completed. This game is somewhat similar to previous games. But the animatronics only slide into the player's field of vision with a metallic shriek and aren't quite as terrifying as the first game.

This is the second FNaF game with two endings. If the player chooses to rescue all the animatronics, they will receive the real ending when they pass. If all the animatronics had been thrown away, there would have been a false ending where the pizzeria was closed and the player was so subtly insulted for doing the least amount of work. But I think it's interesting. There are already a lot of gaming videos on YouTube with good reviews from gamers. Freddy Fazbear's Pizzeria Simulator is a new horror game I think is worth trying.