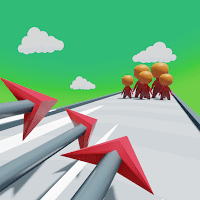 4474 Players Are Playing This Game! 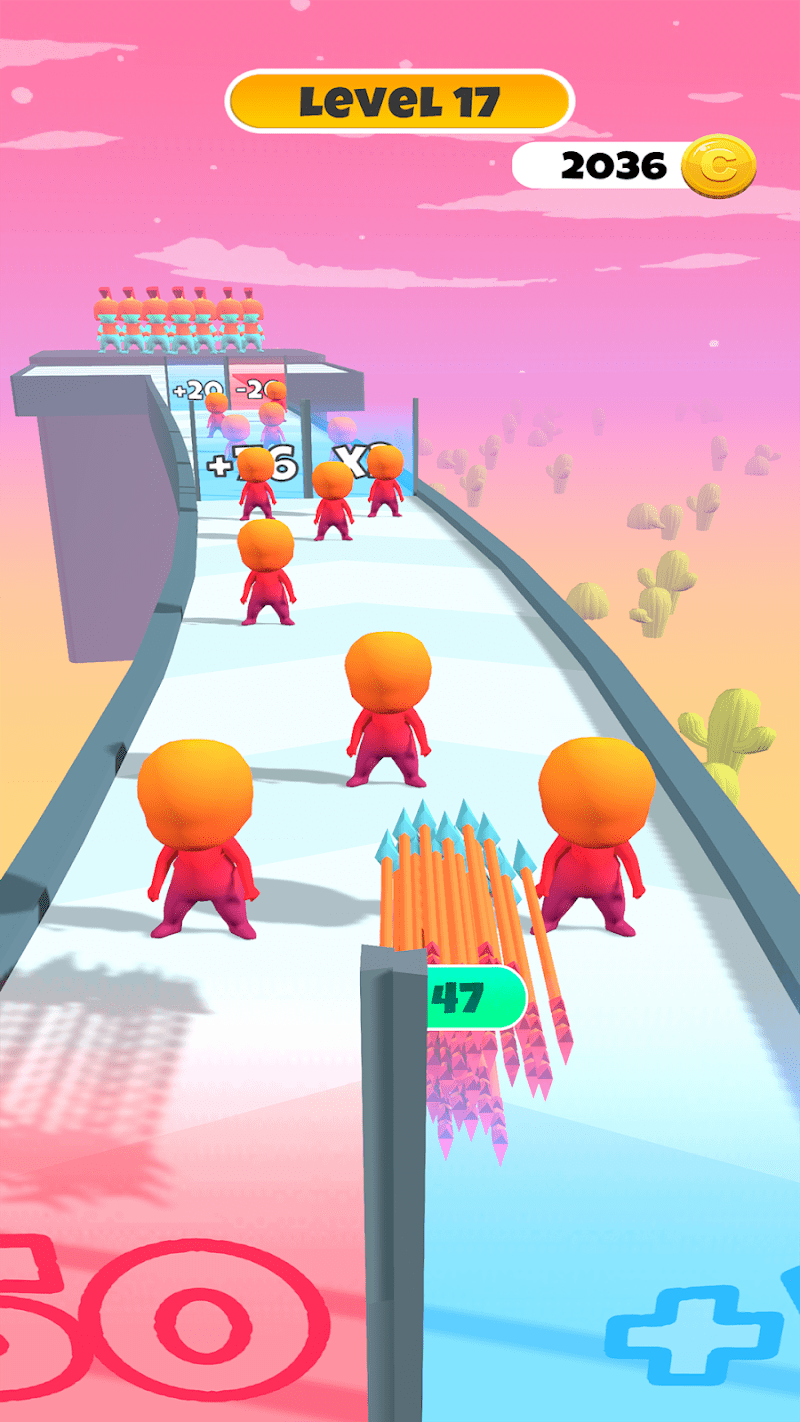 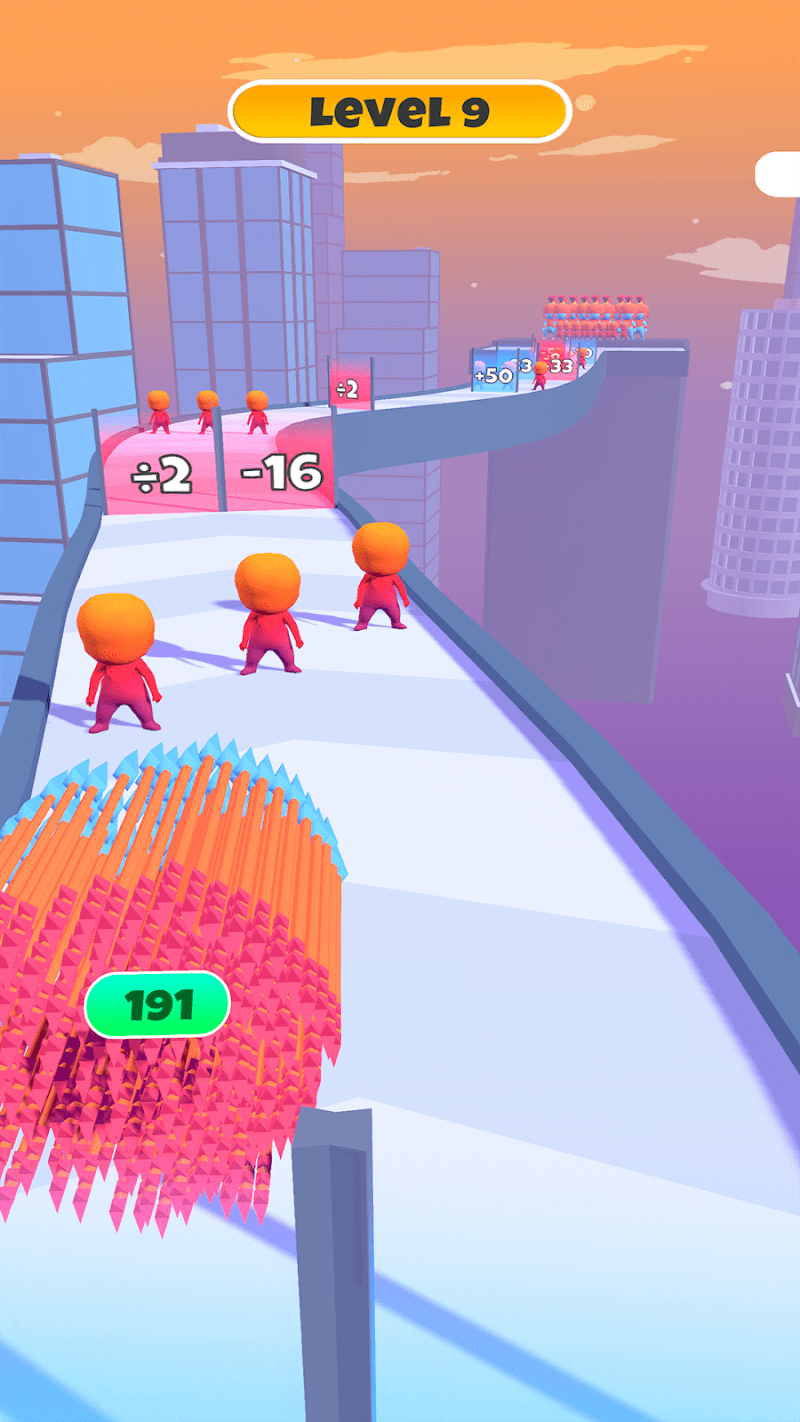 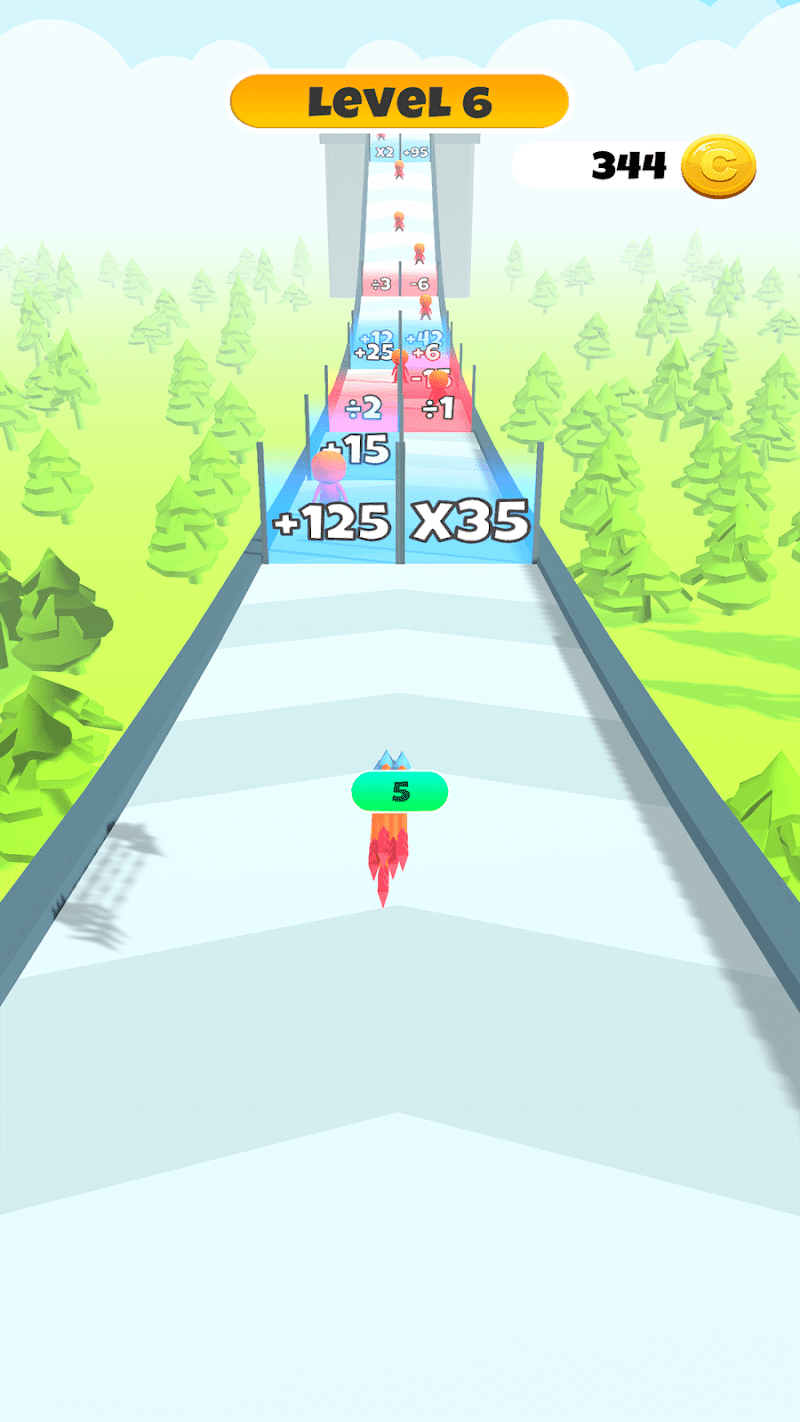 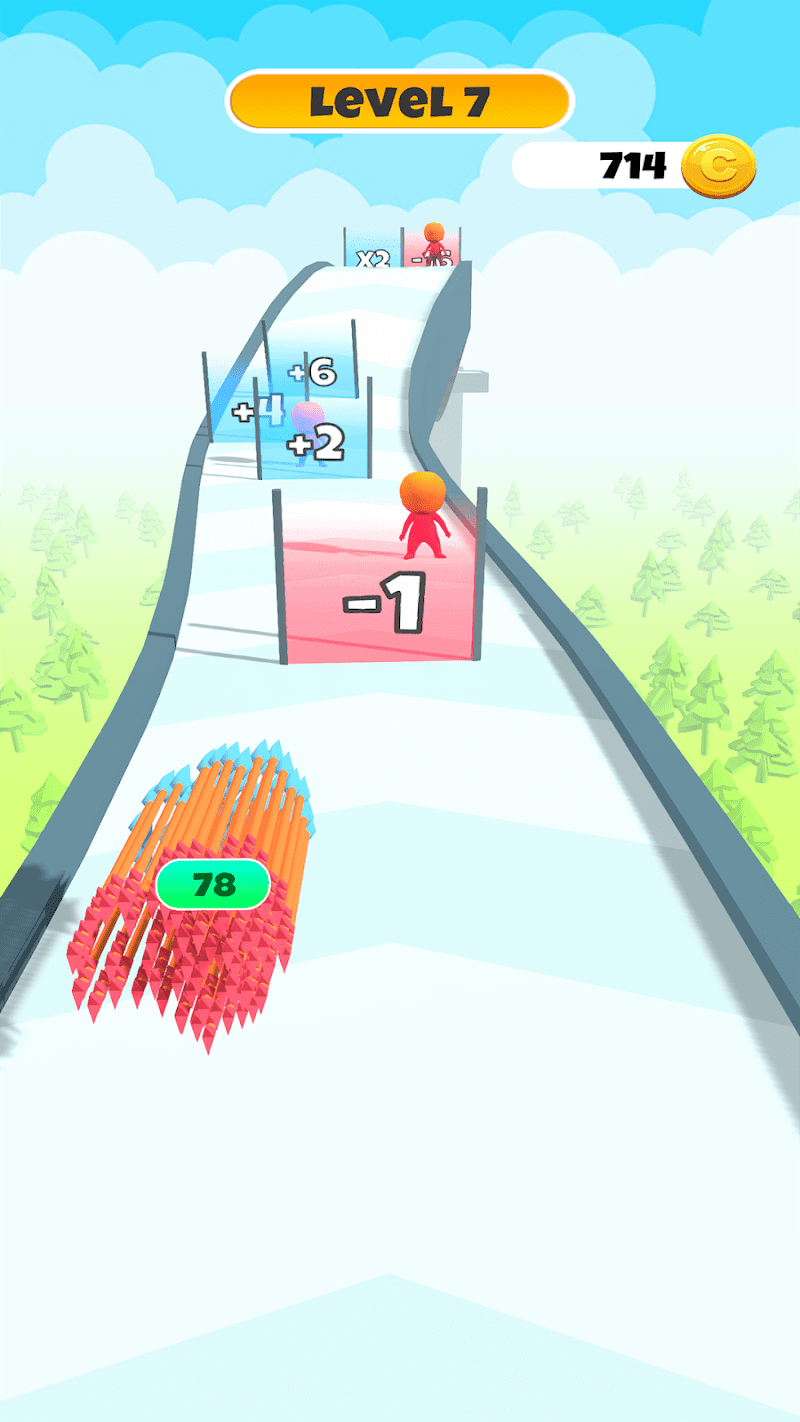 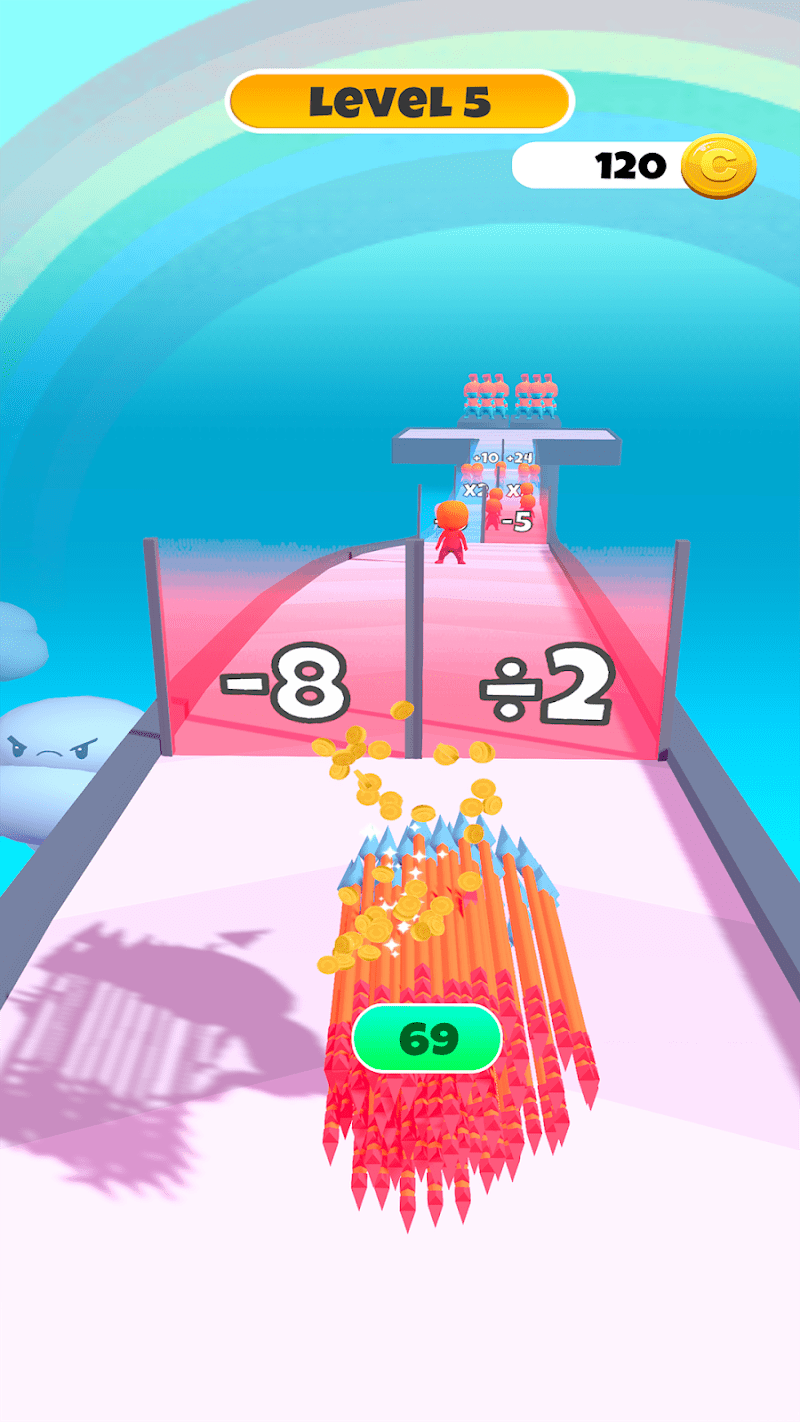 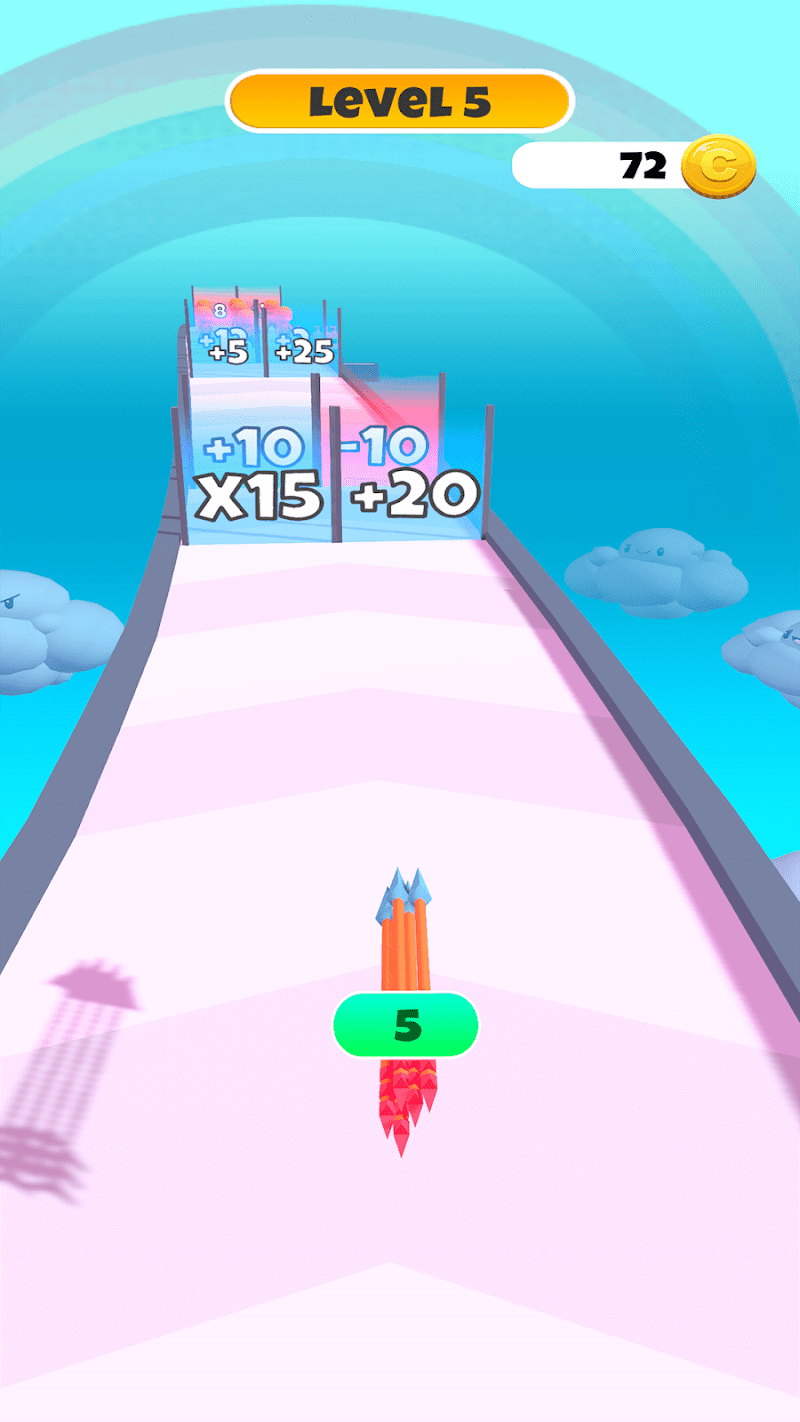 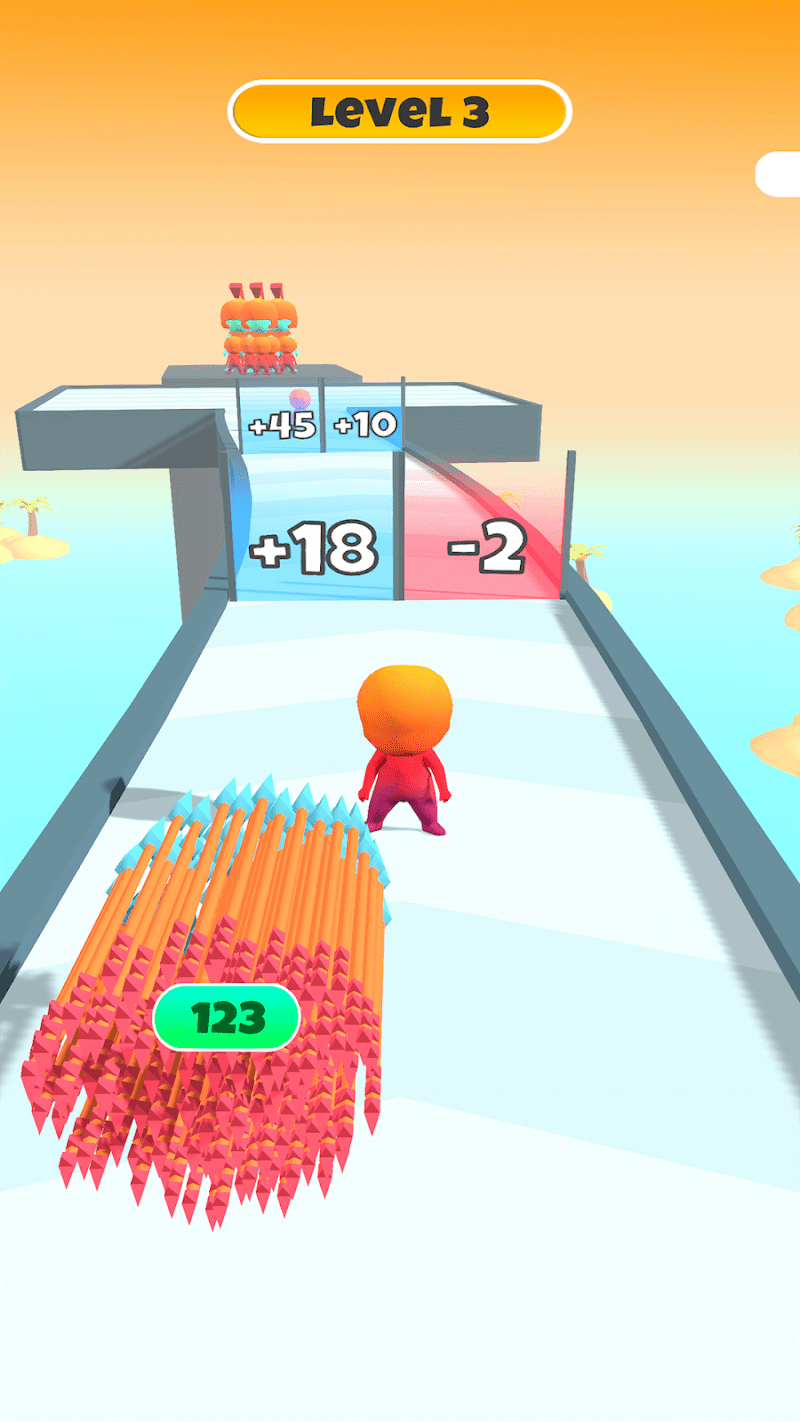 Arrow Fest is a free mobile game featuring bow and Arrow action parkour from Rollic Games. Players in the game control the arrow to choose the correct route, in the process of parkour with the puzzle to expand their numbers, destroy the enemy on the way forward, in the bottom of the game to get the maximum number of arrows to kill all the enemy, become a Master of Control Arrow.

1. Arrow Fest is nothing new in its core gameplay. Arrow Fest transforms the main character from a matchstick man to a flying Arrow while reducing obstacles in the process; the fun and difficulty of the game have been reduced to a certain extent, the bottom of the setting did not make any adjustments. The latest version of arrow fest is an action game in which the player is an archer. To defeat the boss, you have to be strong yourself. The choice of adding or multiplying companions along the way is up to the player, steer clear of obstacles and traps, drive a free-flying bow through walls marked with mathematical algorithms on the track. Multiply your bow numbers so you can eliminate enemies in your path, keep as many arrows as you can, and at the end of the level, there will be a wave of enemies to stop you.

2. The method of Arrow Fest combines parkour Dodge and puzzle calculation effectively. In addition to dodging obstacles and killing enemies, the player must move forward. The most important thing is to determine the best way forward by calculating addition, subtraction, multiplication, and division so that the number of flying arrows is greatly expanded so that at the end of the pass can kill more enemies so that the maximum number of gold coins earned. Every choice is an opportunity for the player's revenue to soar.

3. Arrow Fest is straightforward, simple, and easy to use. There are almost no human-shaped characters in the game, except for some stick figure characters who appear as obstacles; the player controls only the standard arrow, which is rendered compactly with hundreds of arrows. Part of the level of the selection of the threshold set, also more compact than similar games, perhaps to make the level design challenging to get it.

4. Game playability is very high, the party's hand can be pleased to play, the game of physical defense addiction is an outstanding design, and the game is skin and daily task mechanism. Fortunately, the skin of the game is just good-looking to add life to the upper limit only around the slide to control your arrows.

Generally speaking, Arrow Fest is a new type of mobile phone game combining action parkour and casual puzzle, featuring flying arrows and combining parkour and puzzle games. Let the player in Parkour Process Encounter Choice, other interactive computing, increase the game's difficulty and improve the game's entertainment. As a fully developed and diverse genre of parkour games, the new experience that emerges from the combination of puzzles may lead to a whole new wave.

If you enjoy the experience of parkour on your phone, if you're tired of just playing parkour with your hands, if you want to try a combination of parkour and puzzle, if your math is good, be sure not to miss out on this Arrow Fest.

Arrow Fest currently ranks 27th in the Google Play Store's official Google App Store for free games, installed more than 100,000 times, and is rated suitable for all users over 10, fantasy and violence. With nearly 1,000 comments and a score of 3.4.