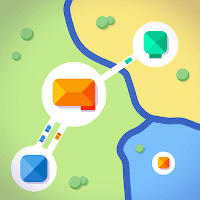 3446 Players Are Playing This Game! 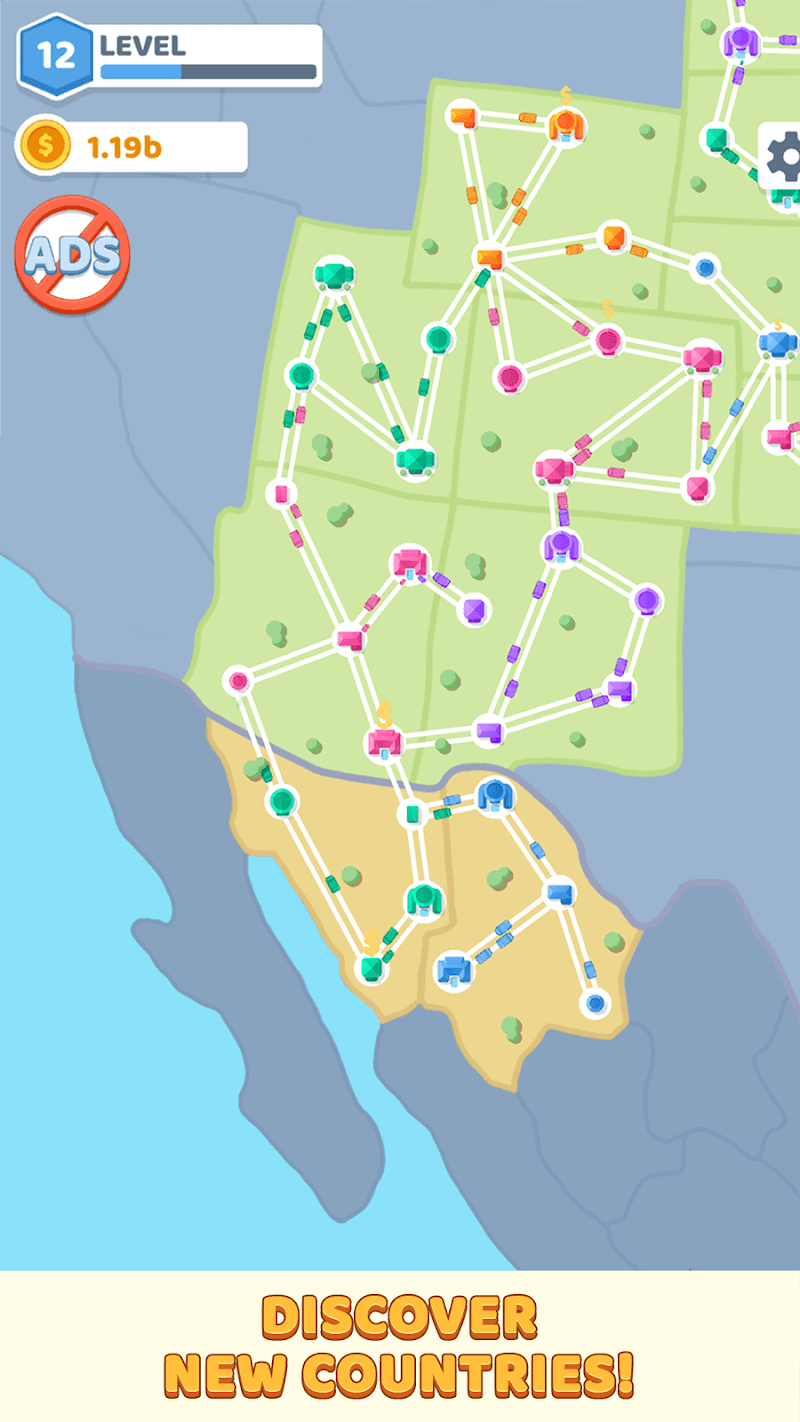 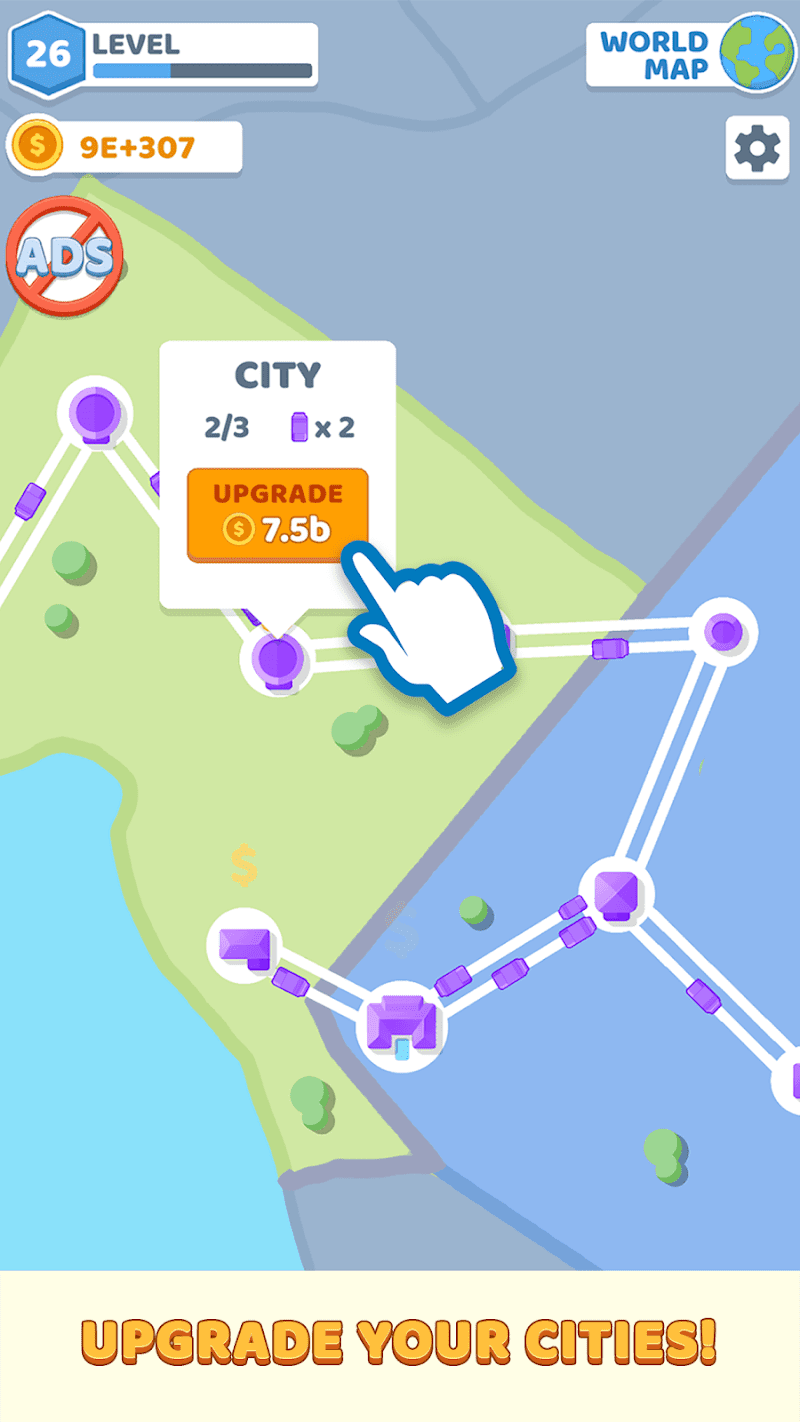 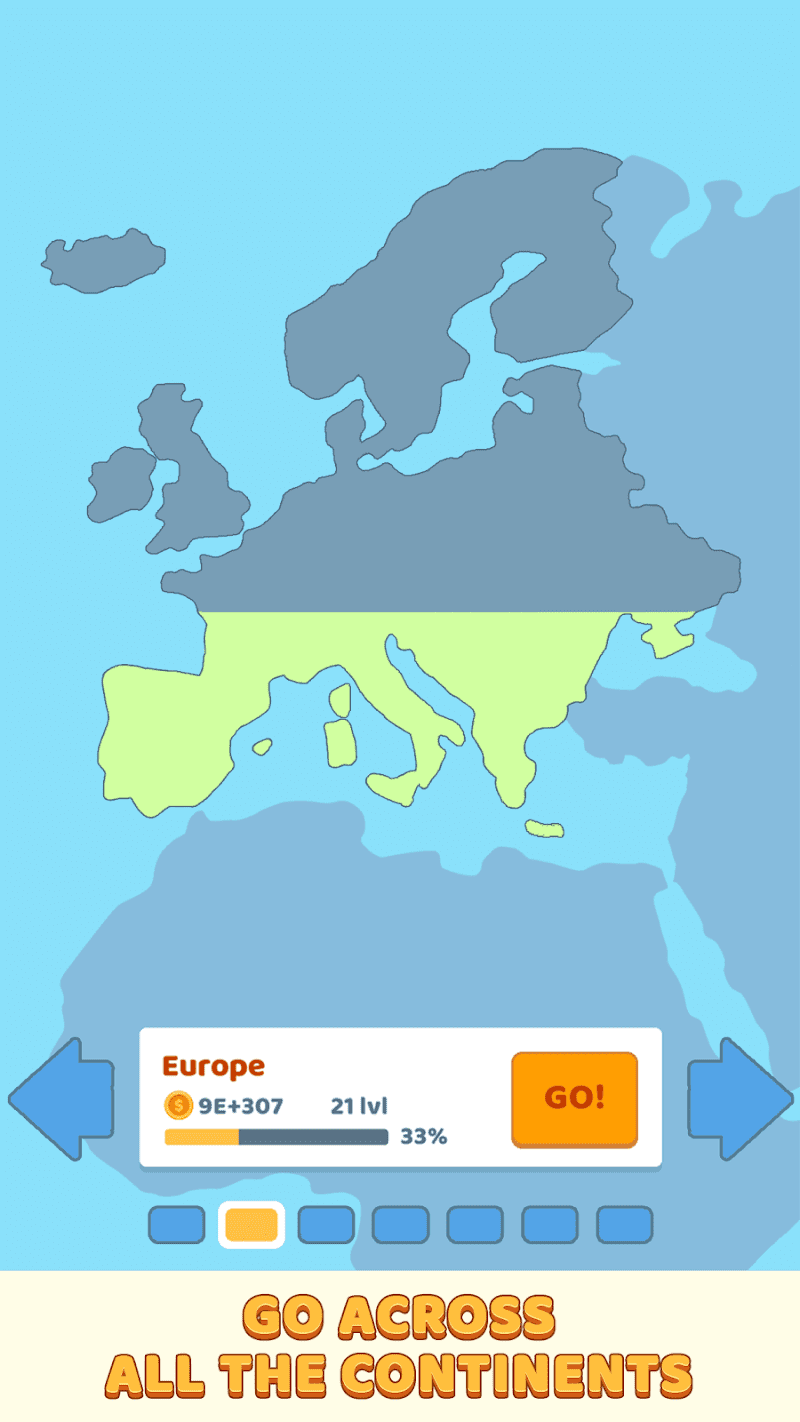 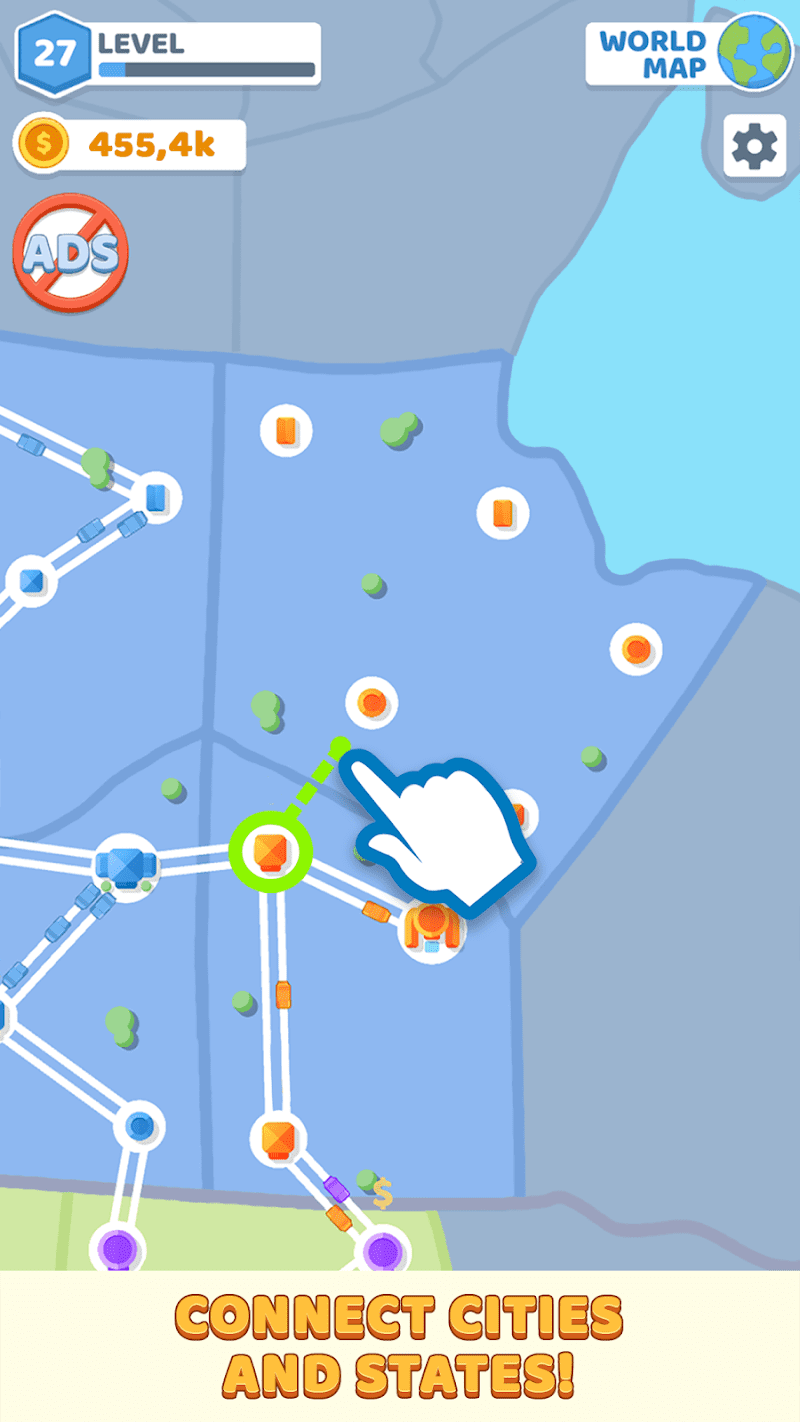 Did you dream about becoming a city designer or road designer? In-State Connect: Traffic Control, you can make it.

According to the official intro, the game is suitable for players over 12 years old. Besides, the player can download the game on many platforms and begin their entertainment journey on many devices.

There are more than 100 cities in the game, which means that there are more than 100 scenes. Namely, players can create more highways in it, fully showing their architect talents and unique creativity. Creating a reasonable road system is very important for the development of the city, so the player has an important responsibility to create roads, connect each state territory and conquer world domination! Players can not only create highways to earn points but also participate in managing traffic to earn more points. Thus players will have greater power in traffic control and road creation. The game is free to download and contains ads, but players can remove ads with in-app purchases.

This build road game is very easy to pick up and it is very enjoyable and relaxing for players to play. Players can choose different ways to build the road system. And novice players just swipe their fingers from one point to another! Use all means to upgrade the city you take over! In this game, you will feel like a true road king and conquer the world. With your fingers, you can connect cities and states. Besides, you can act as an adventurer to discover new countries and upload your cities. This game is actually especially suitable for parents to educate their children about geography, because the operation is simple, and learning to understand the global map is also a necessary skill.

When I first opened the game, I thought it was a Google map. The distinction between ocean and land was obvious. The game team also rendered colors according to different terrains. Green, dark blue, and light yellow represent different states. Overall, the colors are relatively fresh, so players will not feel dazzled. Because map games require players to clearly and clearly identify the boundaries of regions. The system will prompt you on the map for the next step, and also let you see the gold coins you need to upgrade the city and the level you are in. The global map in the upper right corner is very cleverly designed so that when players connect cities, don't forget to look at the big picture.

Of course, the sound effects and animations of this game, are not as good as those in games with large combat scenes but could be seen as very cool. The casual mini-game allows players to fully relieve the pressure of life, and players can gain a sense of achievement. Dear players, don't you feel overwhelmed with confidence when you have built the road and seen the traffic lines crisscrossing the map? The time required to play a game will be shorter, so players can enjoy the game anytime, anywhere, and relax their minds.

This game allows players to experience the world without leaving home, which is super attractive to those who cannot go abroad because of the epidemic. Although many players complain about too many ads popping up every 10 seconds during the process, the game deserves a try. Hope that we can support the team since they provide such an innovative way to play. For stressed office workers, this is the best option to escape the high-pressure atmosphere of the office.