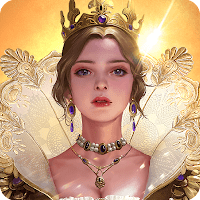 3433 Players Are Playing This Game! 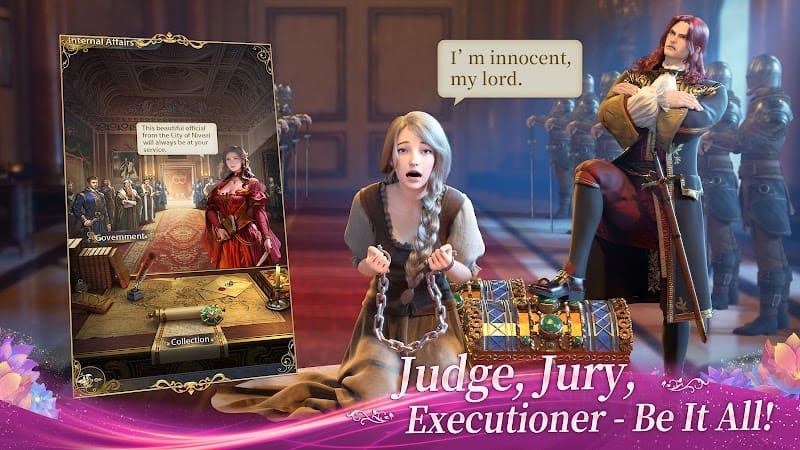 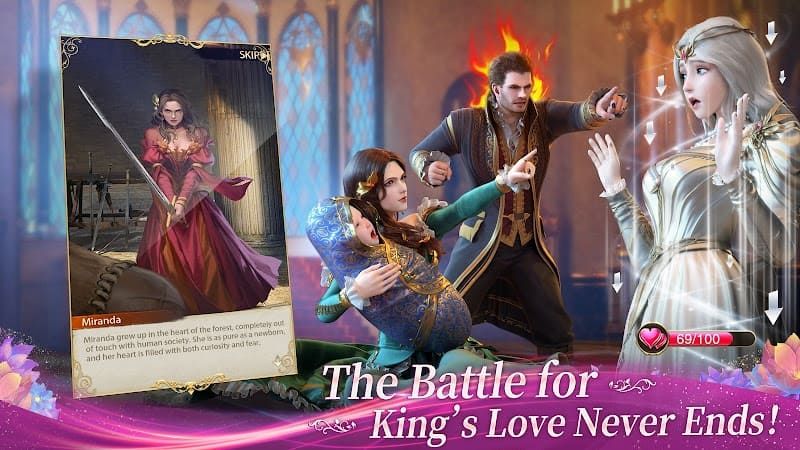 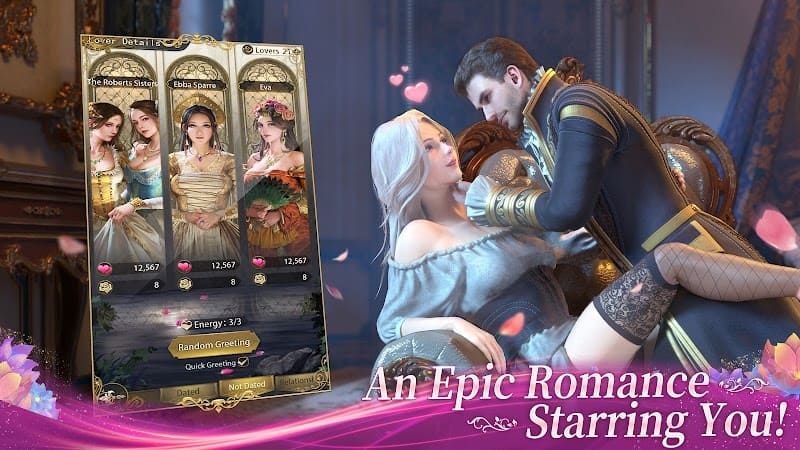 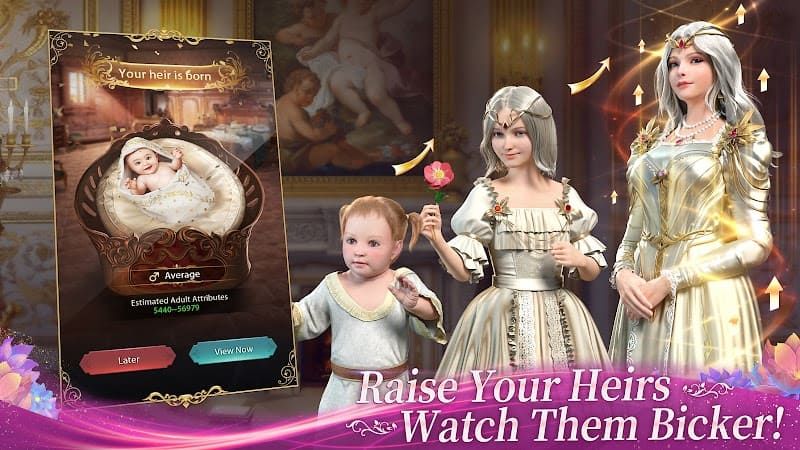 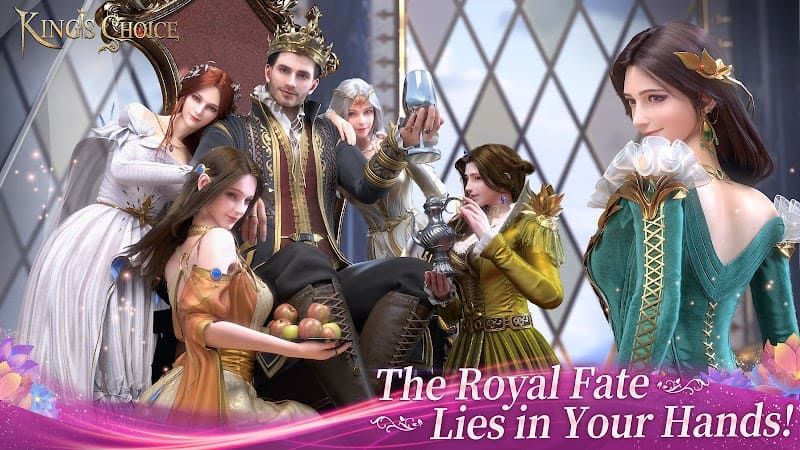 Do you like role-playing? Do you like the story of the Prince? If you want this type of game, you must not miss the role-playing game released by ONEMT, also known as King's Choice.

1. King's Choice is a King or Queen's simulated RPG game in which the player becomes King of all, and you run your country through war and development and all sorts of different ways to make the kingdom flourish. Of course, in addition to the expansion, you also have to deal with the harem of concubines, let them for you to raise offspring.

2. The King's Choice can now give you the classic, story-filled experience of not only being able to play anywhere but also being able to be the King who rules the people. In the process, recruit the generals of your mighty empire to fight in the four corners of the world, expand the kingdom and attract the beauty of the harem.

4. King's choice game has a whole new level of visual effect while also bringing a new level of experience to mobile role-playing games. In addition, the entire game in the trial process of the interface is also very gorgeous but also constantly updated. It has a unique mobile app experience that allows players to play games anytime, anywhere. In the game, you can experience the splendor of medieval royalty gorgeous clothing, luxurious palaces, luxurious banquet, loyal knights, pretty concubine Ubi, and so on. Living the life of a medieval European King; In addition, the most crucial step is to establish and rule their kingdom-dealing with government affairs, granting titles of nobility, building alliances, defeating the enemy, and developing trade! Another new way of playing the game is that you can join PvP and beat your enemies with rally players from all over the world!

5 . In the game, the player becomes a king with supreme power, and everyone around him does what the player says. Everything is up to the player in the game world, another casual game that might come to mind for many players is the dictator, but there's more to the game than just playing a king. The fun doesn't end immediately; the succession will be swift.

6 . This game is suitable for people after 18; in the game, you can build your empire and rule the virtual world. If you want to lead yourself and be King of your kingdom.

Then you have a chance to be a man of power and authority and prosper your kingdom by choosing a king. The game does not obviously lead the expense, but in the test play process, some are not fluent, but the character draws very beautiful, the game function is also very perfect.

Overall, I think this is a game worth playing. Requires players to have specific strategies and abilities. This thinking process is fascinating; how to properly match the camp, how to run the country so that the people of the country live a happy life, how to resist foreign enemies, and so on, as the King needs to consider. Your character can also learn different skills to enhance their strength; the set of mainland resources in this scene is also very much, you will want to occupy more land. Here they use their flexible control to carry out platoon formation to match a likely battle line-up.

Many wonderful experiences are waiting for you to begin your administration as the monarch of this kingdom. To see if the King could stabilize the domain, he could grow and grow. Many rights of the struggle for the development of the kingdom and other issues need you to solve, to open the road of hegemony. The King will learn how to manage all the kingdom's affairs, balance the aristocracy, the church, etc.; there are always unexpected things around players, and the road ahead is full of obstacles. The supreme power to bring you trouble or happiness is in your own hands. Don't hesitate to download it!