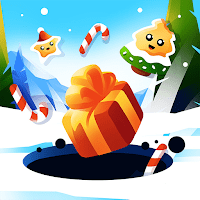 6696 Players Are Playing This Game! 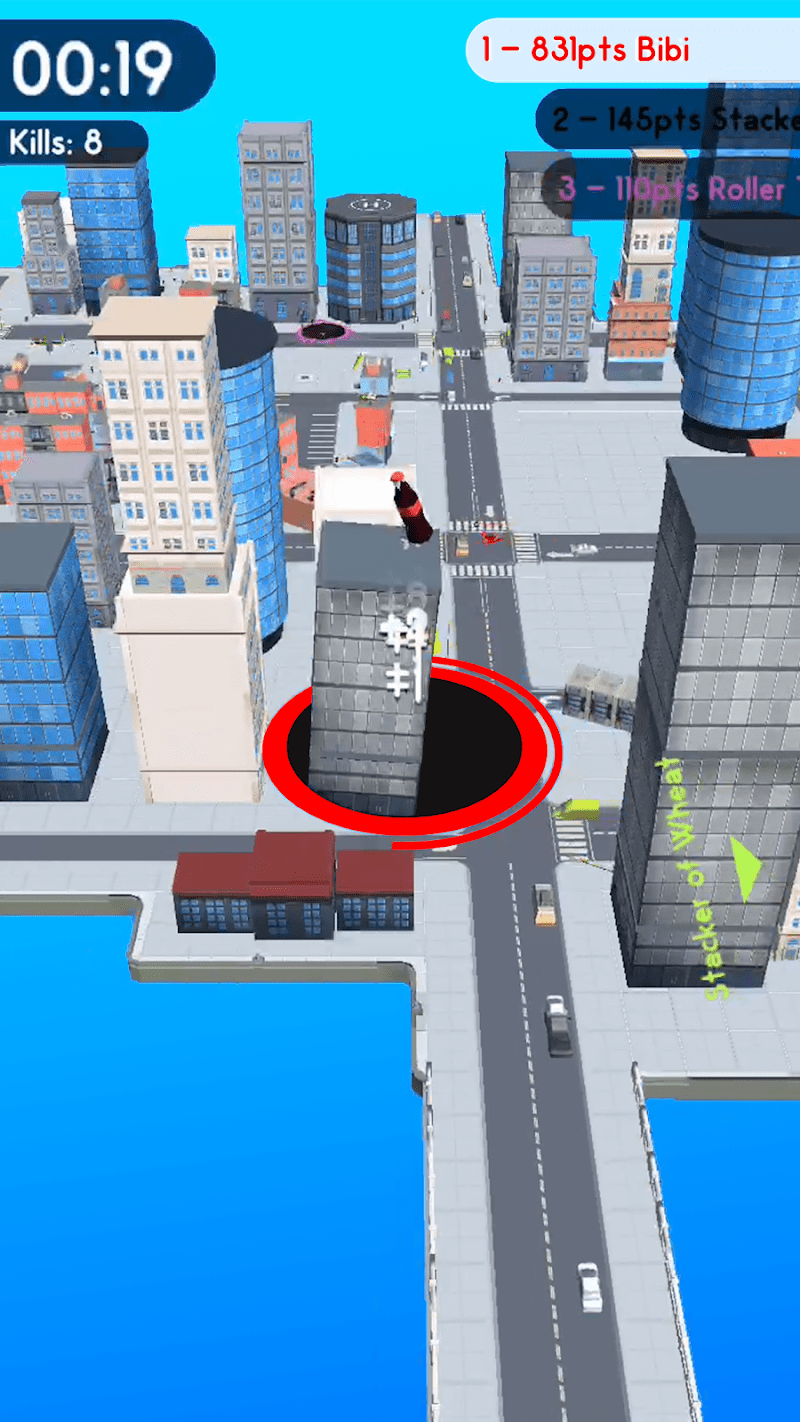 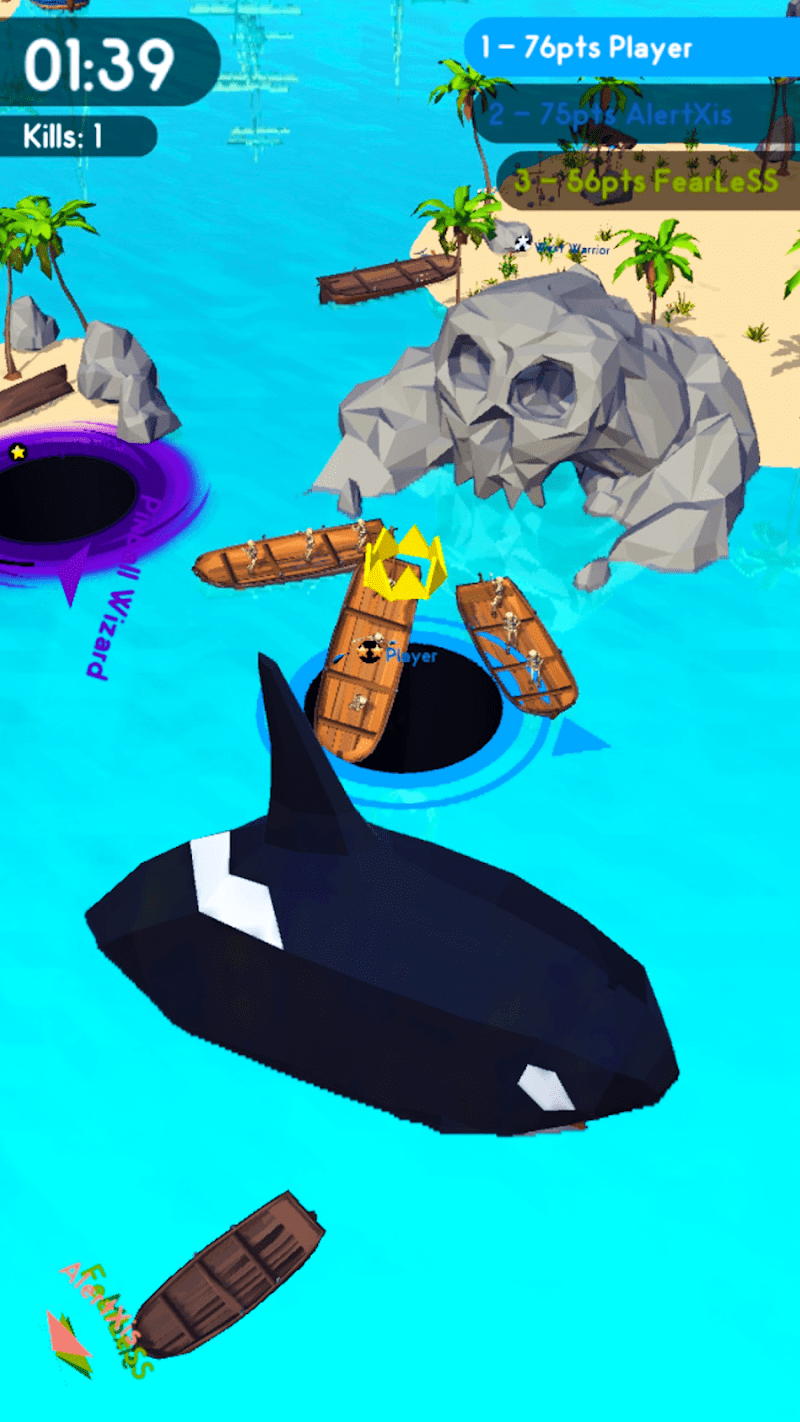 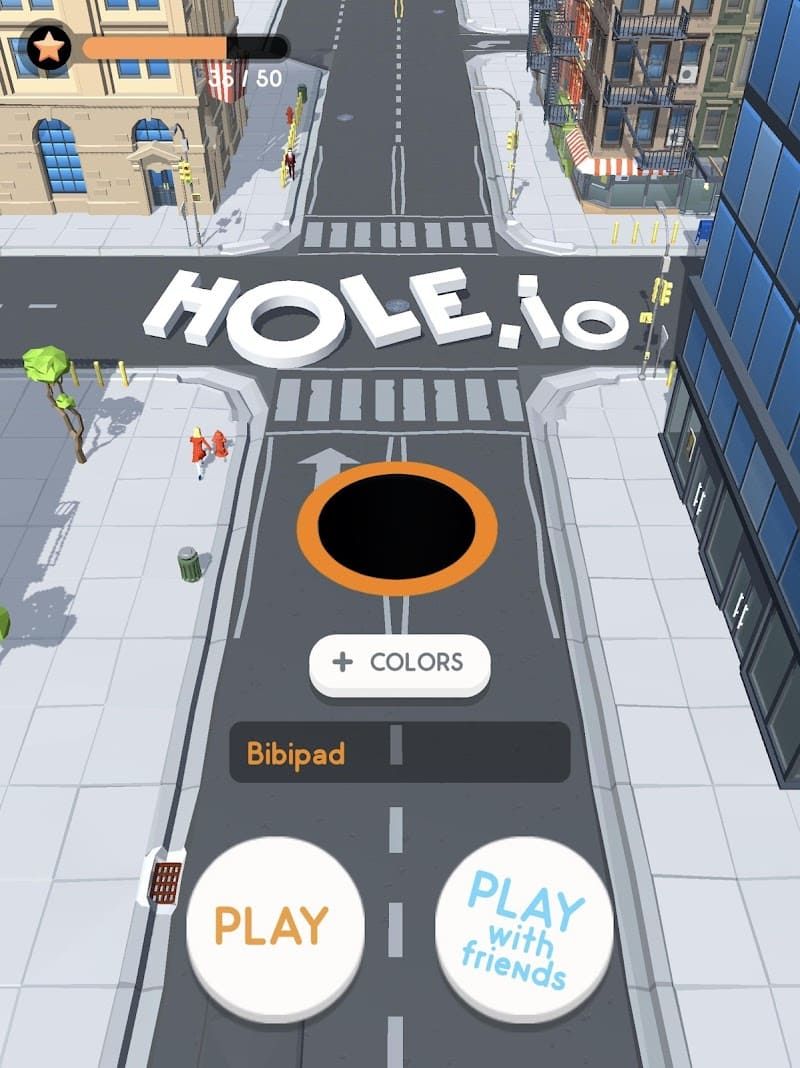 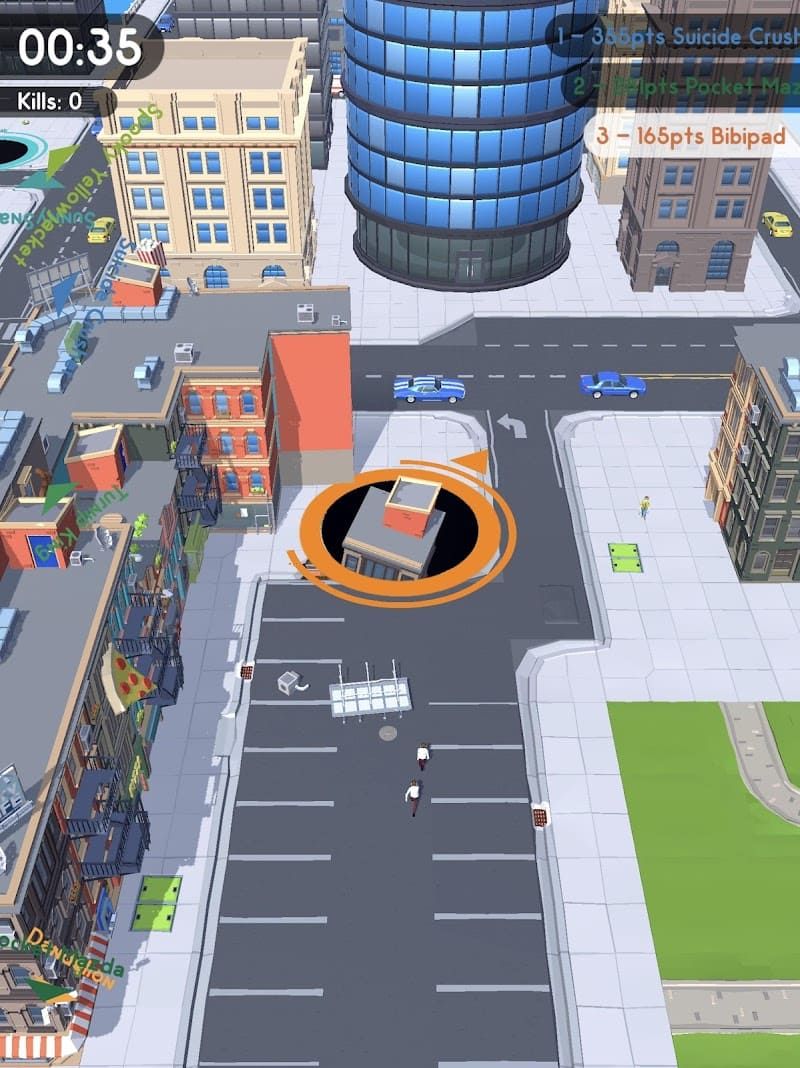 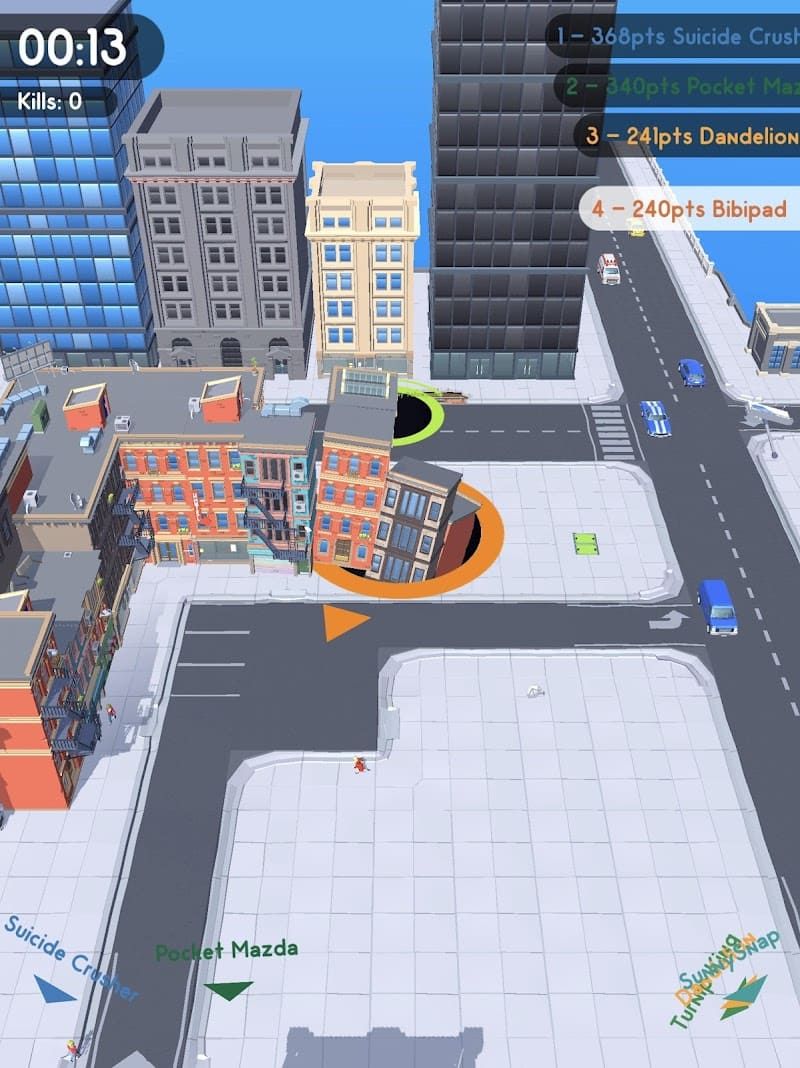 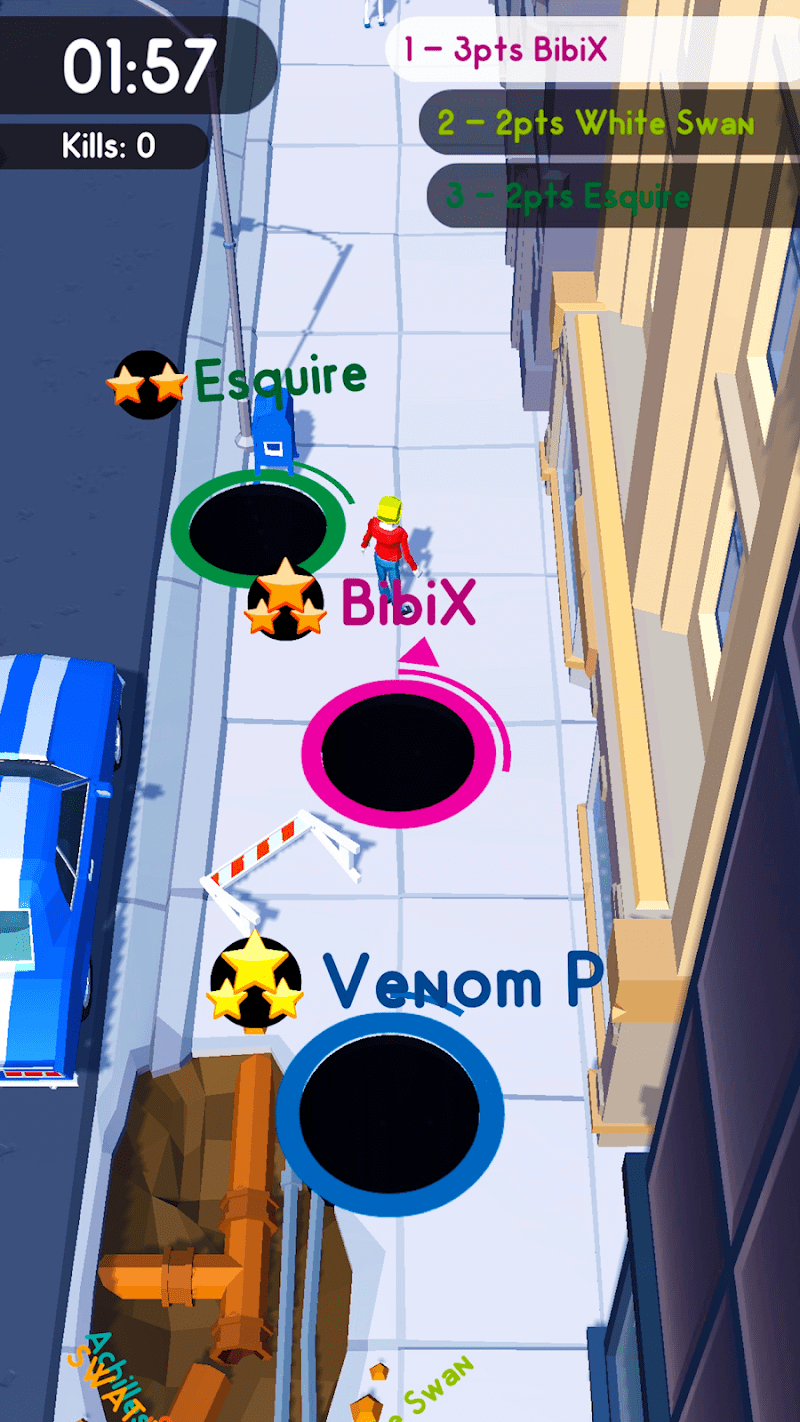 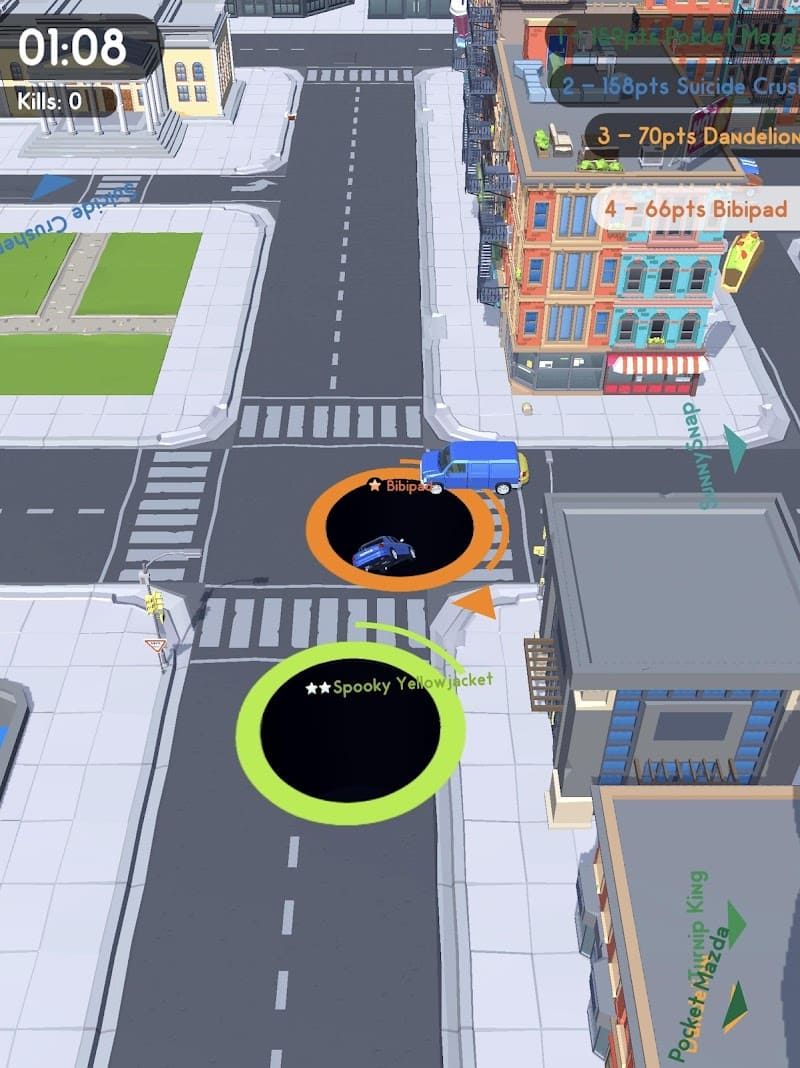 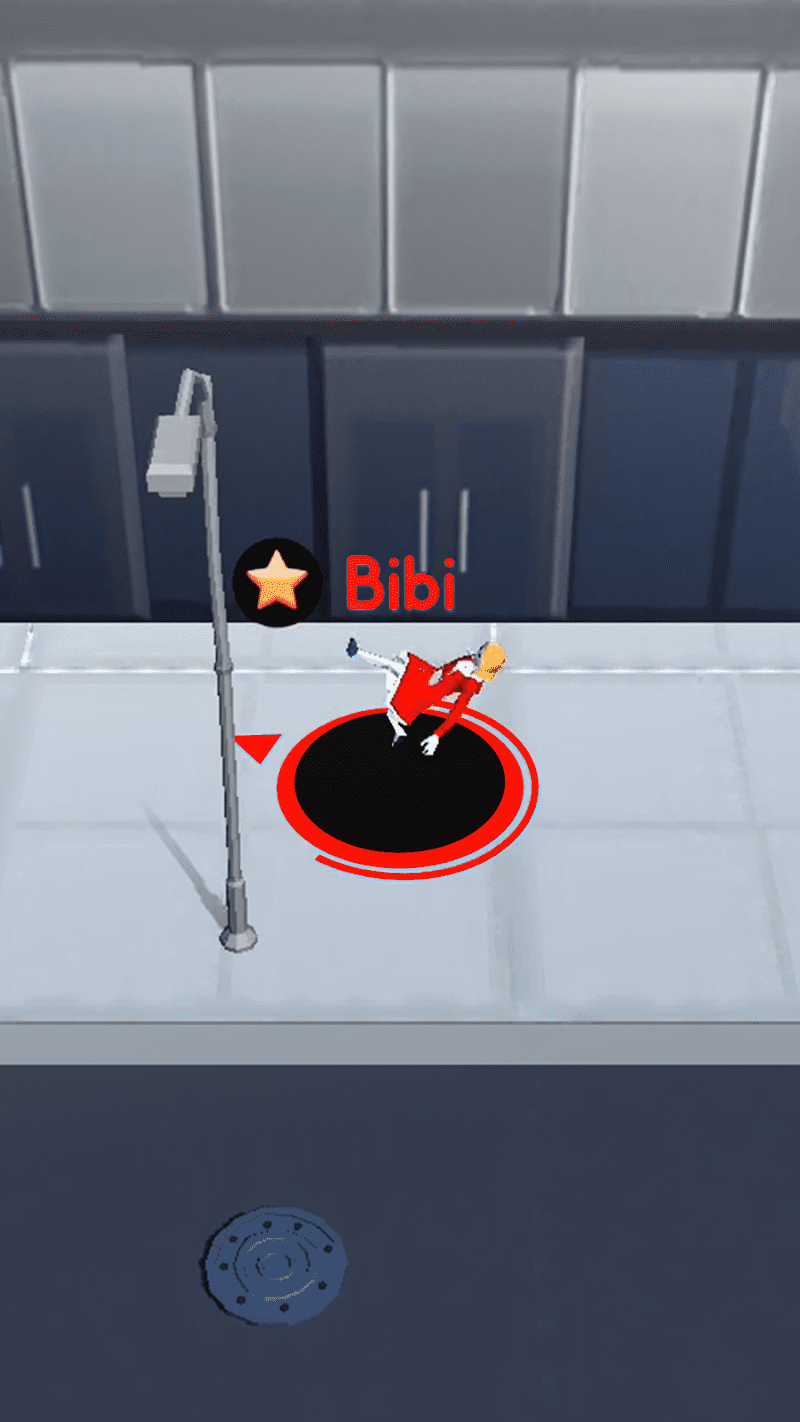 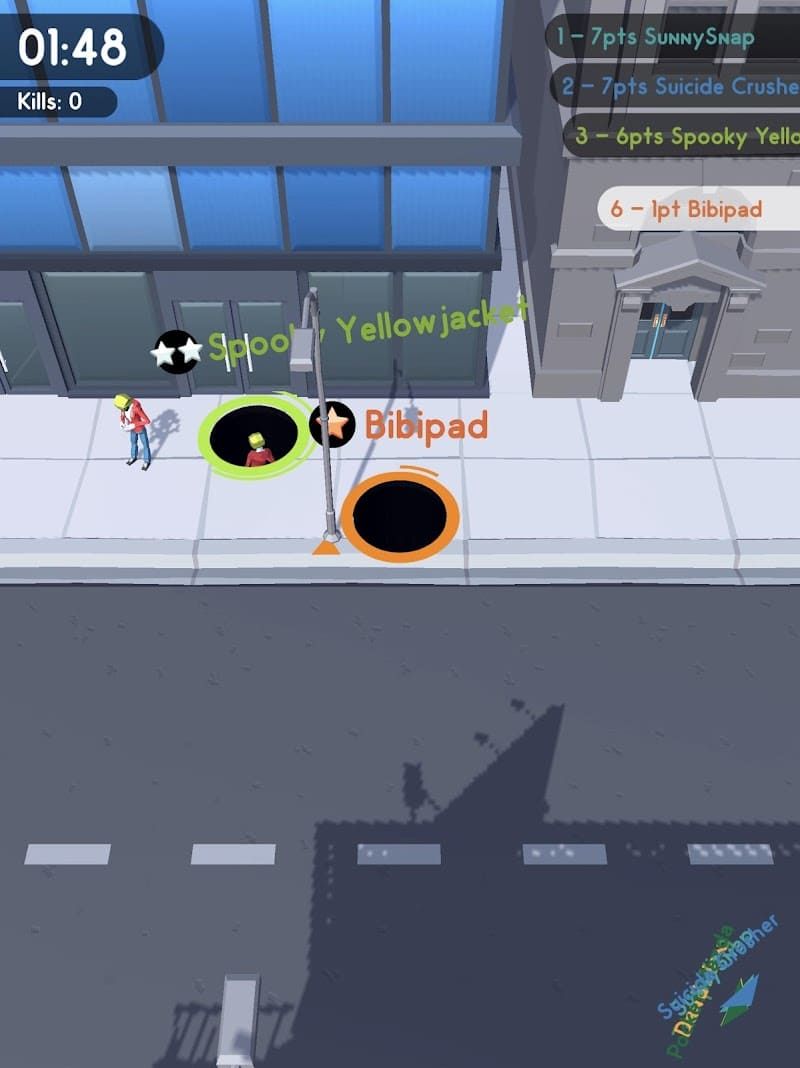 Maybe you like competitive games? Then you just have to try the Hole, io game. This is a game developed by Voodoo Company. Players will join in the battle with the black hole; you're constantly building up your strength by devouring everything you see, expanding the black hole to give you more suction, increasing your growth index to the top of the list, and winning at the end of time.

1.You will expand by devouring buildings and props in the scene, choosing what you want to consume based on size; the more influential the player. The bigger the black hole he represents, the more things he can devour; presumably, ingesting a player who is also a black hole is a much better way to grow than devouring other props. By swallowing to expand and grow, only with a higher growth attribute to be more aggressive, can be swallowed by you will continue to increase the number of things. In a constant increase in the growth rate, when the time limit is reached, the player who comes first in 2 minutes wins.

2.It's a popular multiplayer real-time confrontation game. In a game interface, the players play a small ball of different color, constantly eating smaller than their ball to become more prominent, although simple. However fully embodies the cruelty and excitement of the law of the jungle, "Blackhole battle" in the original single ball to eat the ball based on the rich game content. Players play the role of a colored circle; the middle of the process is devouring everything "Black Hole.". By manipulating the ring to engulf the city's people, trees, utilities, vehicles, and even buildings, the circle can expand in size, and the process can also swallow the small circle. Instead of blindly chasing each other initially, players spend more time devouring objects to strengthen themselves than in the original ball-eating game.

3. It is worth noticing that because of the dense distribution of goods in the city, the circle in the process of chasing each other may produce strength changes at any time, hunters may also become prey, which adds more excitement to the game. In addition, a loop that looks like a sewer opening also follows the laws of physics. As long as an object is longer than the diameter of the coil, it can not be swallowed, but it can be "Erected" by adjusting its center of gravity to fall into the circle.

4.Pedestrians and vehicles on the road are mobile, primarily cars, sometimes fast enough and long enough to roll over a circle without being swallowed. So in the process of moving to predict the movement of these objects' trajectories. Otherwise, it will be accessible to other players to rob.

For this simple game, the most important is the "Feel" good, such as feeding time feedback to be enough and mobile time to be flexible. These "Battle of the black hole" have done, there is relatively short vibration feedback when swallowed, the collapse of the house into the "Big Mouth" will also be genuine to each other stuck, when the big circle, small circles can quickly slide off the edge and so on. The lovely three-dimensional style of the game is also added points, especially three-dimensional objects, into the flat black hole effect done very lifelike; there is no sense of conflict.

The game has four modes, the first is a timed match of final size, the second is to kill each other until there is only one person left, the third is a single-player mode, and the fourth is a local player mode. Players can practice their devouring skills in the 3rd mode and then try their skills in online PvP and local PvP mode. You can play with your good friends!