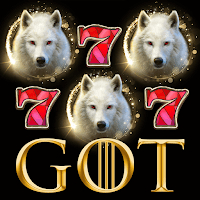 9515 Players Are Playing This Game! 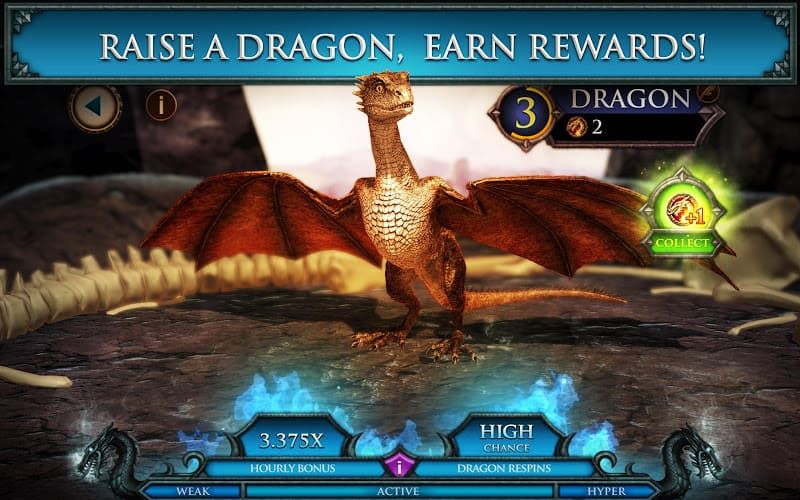 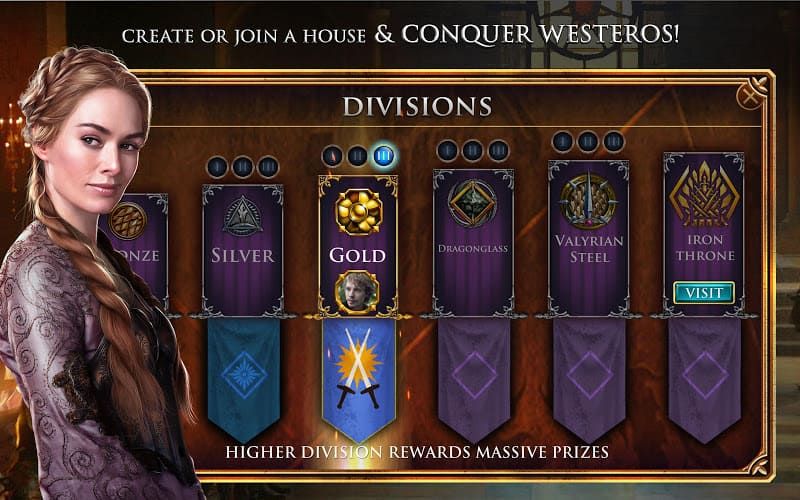 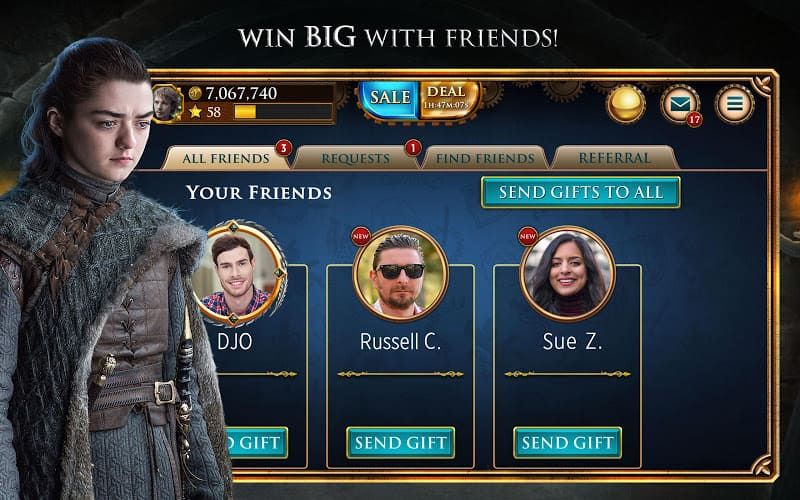 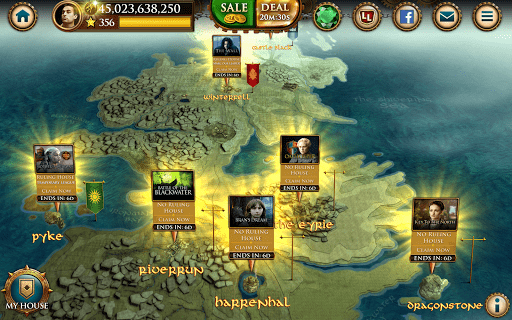 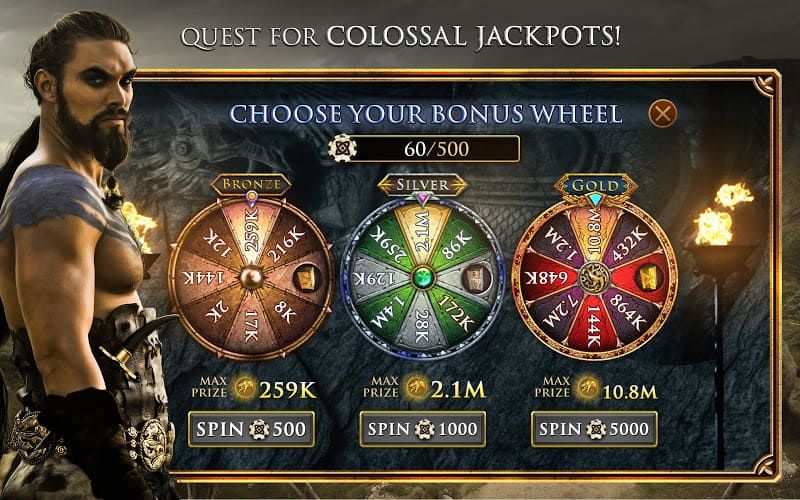 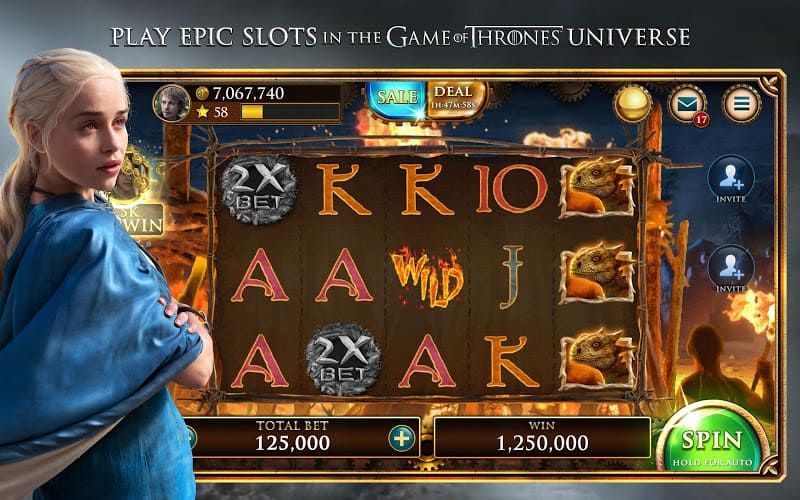 1. Now I will introduce a game that will make many players scream; Do you remember a TV show that had a dragon that breathed fire? Are you familiar with it? If you don’t remember the dragon that breathes fire, do you remember Westeros? Now you know what I’m talking about, don’t you! Yes, the game is about 《Game of Thrones》. Zynga has developed a social gaming Casino that combines TV series with games called Game of Thrones Slots Casino.

2. In-Game of Thrones slows Casino; players can immerse themselves in Game of Thrones ‘epic plot, catchy lines, iconic characters, and powerful theme music. Whether it is the gripping plot development of the Seven Kingdoms or majestic landscapes and scenes such as the different city, Zynga injects Westeros’s world of fire and ice and some of its most famous characters. Including Cersei Lannister, Jaime Lannister, Tyrion Lannister, and Stark family members Sansa, Arya, and Jon Snow -- into this excellent slot machine game.

1. It’s a straightforward rule about this game. It’s a simple slot machine-like usual. But there are several different modes, and as the game gets more challenging, the gameplay gets harder. The slot machine in plot mode has three glass frames with various patterns, all of which are characters from the show. After you put in the coin, you pull the lever, and it starts to spin, and if there’s a specific pattern, like three of a kind, you spit out the money, and the more of the same way, the higher the prize.

2. The reason it’s called social gaming is that, with its fun social features and in-game chats, players can band together in search of the throne and all the rewards that come with it. By joining or forming their clan, players can work with their peers to bring together interactive maps of the Seven Kingdoms. In the weekly “For the Throne” challenge, families take turns challenging each other For territory and dominion. The winning family that stays in the lead until the end of the challenge will be eligible for the Iron Throne -- until the new challenger takes the crown.

3. What surprised me most during my trial run was the overall game interaction and the high quality of the graphics. To reproduce the magic of Game of Thrones is great respect for the audience of Game of Thrones. The slot machine gambling game incorporates Westeros’s voice, characters, scenes, and spirit, including memorable lines such as “Winter is coming”. So amazing! Top-of-the-line slot machine. The slot machines, which feature a game of thrones theme, are fascinating to rotate and feature real slot machines, such as Progressive pots and Bursting Wilds, which allow players to experience the thrill of gambling to a great extent.

4. As your game levels rise, the more features you can unlock in the game, you can join a family and receive a reward. You can enter a clan or form a line with other players, and each clan member wins a coin from which they gain benefits and rewards. In the game, you need to develop strategies, plans, alliances. Don’t forget that you can collaborate with your friends and conspire with them through in-game chat whenever the slot machine turns.

5. Collect meaningful cards. In rotations through slot machines, the players will feel that to win and collect cards with Game of Thrones characters, including the adventurous Arya Stark and Jon Snow’s beloved companion, the Direwolf Ghost. If you collect all the cards, you can earn many game rewards!

2. Overall, it’s a great game to download, especially if it’s a good pastime in your spare time. The game picture is stunning; the background music is also delightful. Game of Thrones audience must not miss it; trust me, you will not regret it!