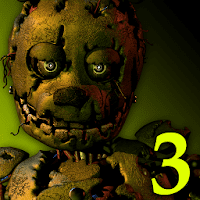 5304 Players Are Playing This Game! 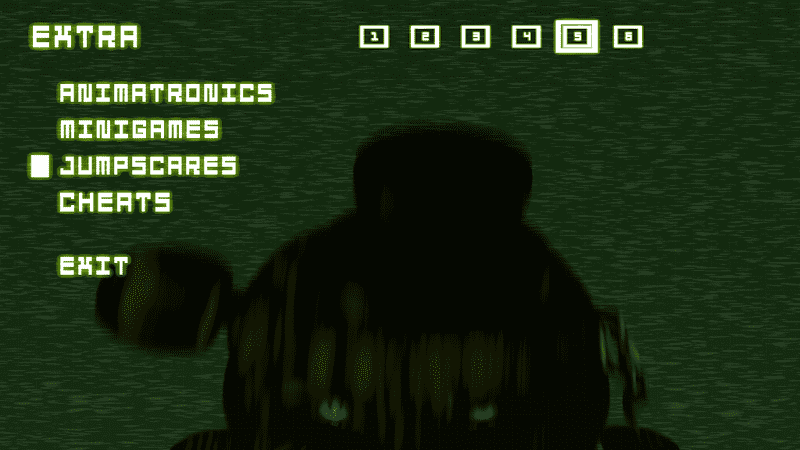 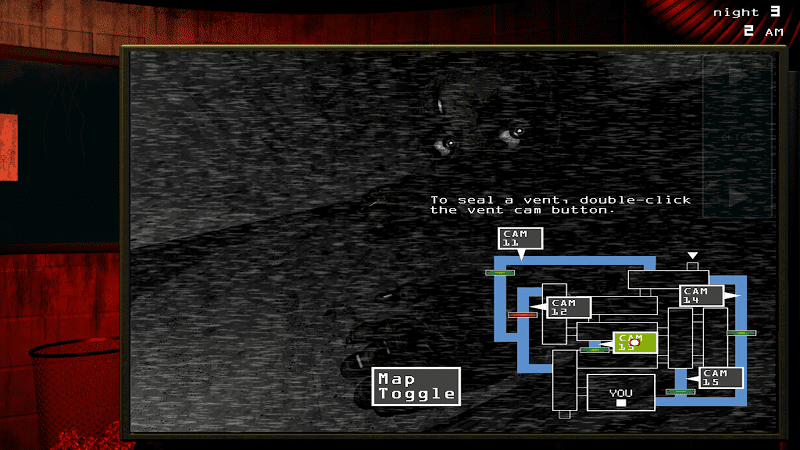 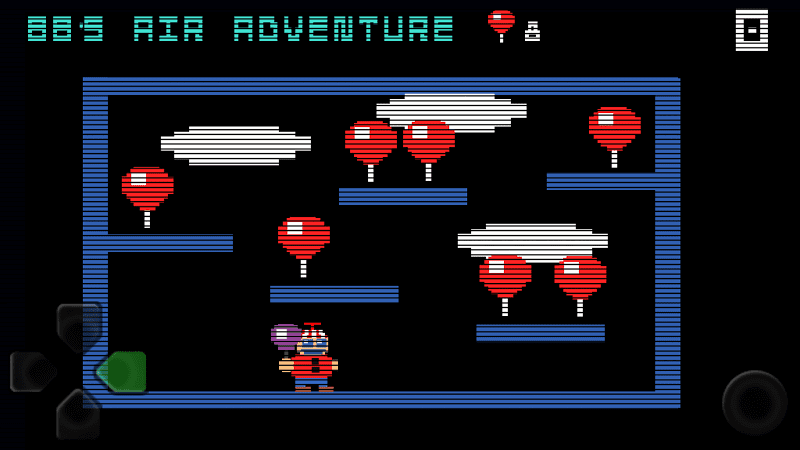 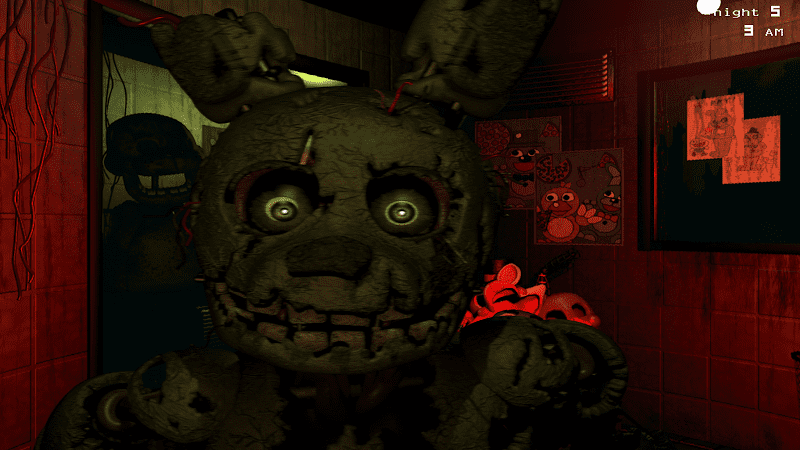 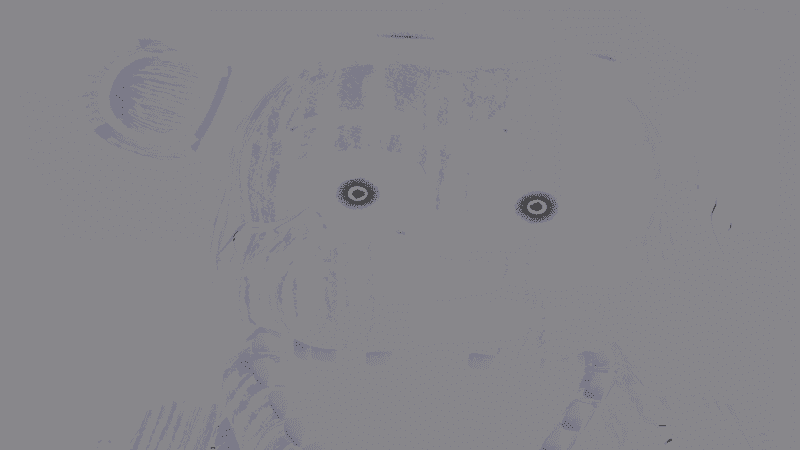 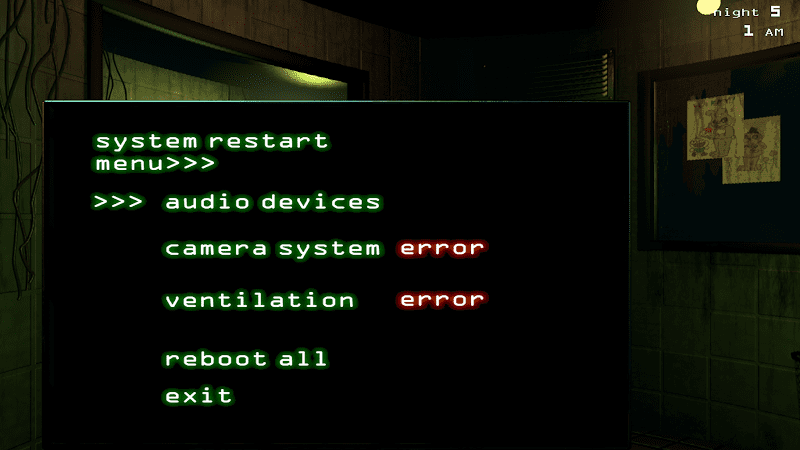 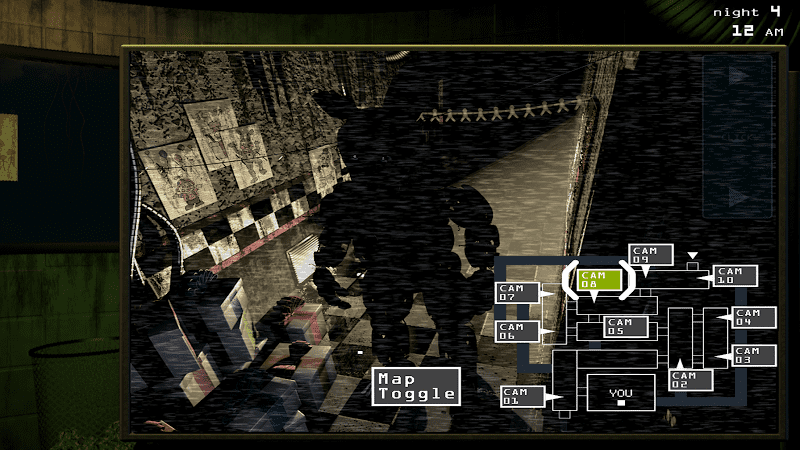 Five Nights at Freddy's 3 is an indie survival horror video game. This is the third installment in Freddy's Five Nights at Night series and takes place in a horror-themed attraction based on the restaurant from the previous two games. Players take on the role of a security guard whose goal must be to protect themselves from the run-down animatronics called Springtrap that roam the attraction.

1. The game will make your palms sweat and your heartbeat violently, allowing players to experience a full sense of fear. This is a real horror and fright game.

2. Unlike previous games, Five Nights at Freddy's 3 contains two endings depending on whether the player finds and completes all the hidden mini-games in the main game, making the horror game more interesting.

In Five Nights at Freddy's 3, players will take on the role of the new hires at Fazbear's Fright, a haunted house-style attraction based on events covered in the first two games. Compared to the sophistication of other games, its stage feels primitive: just an animatronics tracking hall, a room, a table, a glowing monitor display, a fan that hums gently, and something crawling in the dark. It's a familiar skeleton fleshed out with something visibly and refreshingly different. Players keep a vigil from midnight to 6 am in the game, and players need to guard a horror house attraction put together by Fazbear legacy fans, who scavenge props and memorabilia from the closed original restaurant.

When the attack starts, players will notice that FNAF 3 is very different from previous games in the series. Most notably, the active animatronics were reduced to a walking suit called Springtrap. He's terrifying as a rotting and cobbled bunny, and his animation set is incredibly realistic and smooth compared to his robotic counterparts. It's chilling when he slips into the office and stares at you during gameplay. While there's only one animatronic, there are plenty of jumps scares. Lurking throughout the cameras and the rest of the attraction are clear signs of Bonnie, Fox, Chica, Freddy, and even Balloon Boy. They're just waiting to jump to scare you, but they're not real. They're just hallucinations of old animatronics. And that's where FNAF 3 is at its worst. When one of the phantom animatronic jumps scare you, you have to keep playing the game and you won't die. They don't kill you outright but pile up a sudden fear. Whenever the player sees a character appear somewhere in the camera feed, it pops into the office. When the player drops the screen, it lets out a huge growl, its face fills the player's monitor and then disappears. A phantom will sometimes appear silently in the corner of the office, disappearing from the player's line of sight, only attacking when the player turns their head. I'm sure players will love those moments of intense fear that disappear in the blink of an eye.

You can trigger audio clips to try and lure them to different areas. The trouble is that the electrical system is old and unreliable, so your audio, video, and even ventilation can be interrupted at any time. In order to reboot these vital systems, you inevitably have to distance yourself from the monster brawl, either because they shut down or because some terrifying apparition throws you into a panic, which of course loses your sight of Springtrap. Then immediately start freaking out when you can't find it anymore. Because it can be just about anywhere - walking around in arcades, crawling through vents, even just outside the door.

The best part about FNAF 3 is that the camera has seen a complete rework as a system that is ultimately vital to the entire survival. Here, every camera is equally important to keep Springtrap alive. By generating noise from the camera, players can distract Springtrap's investigation, earning players valuable extra seconds on the clock. If Springtrap feels adventurous and crawls into the crawl space, the player can seal off the passage. Players must employ practical strategies to keep murderous monsters as far away from you as possible while staying on top of three malfunctioning computer systems and trying not to succumb to various ghosts that will ruin your day. It's a sweaty palm, panic strategy, but it's still a strategy.