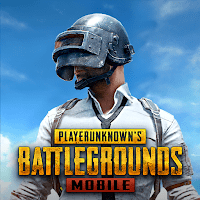 4717 Players Are Playing This Game! 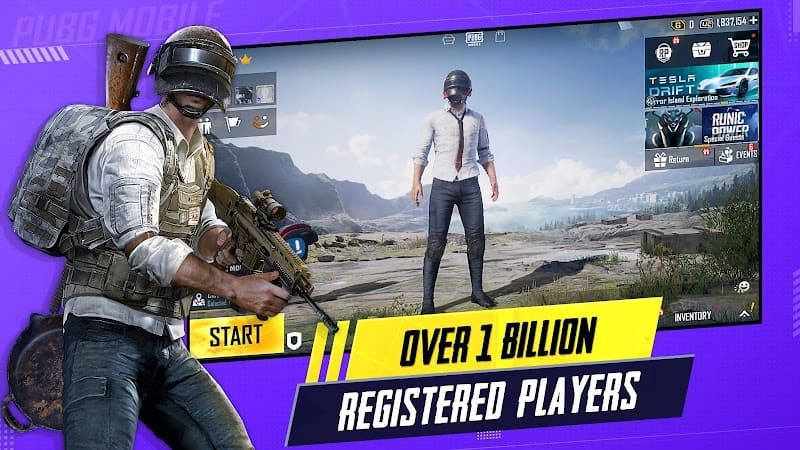 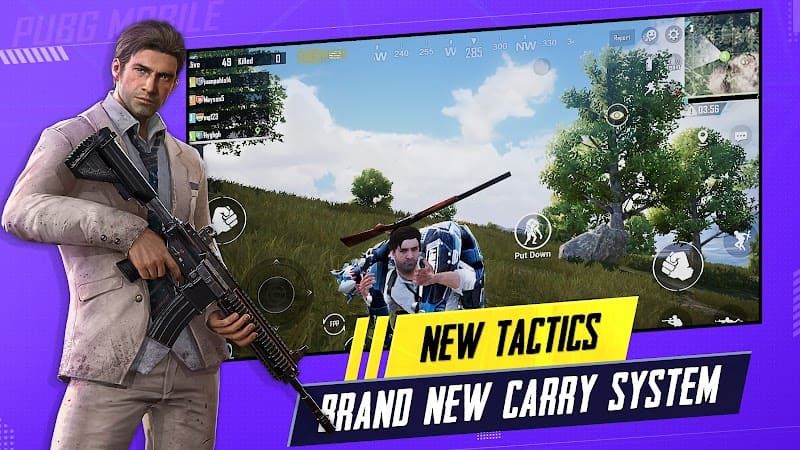 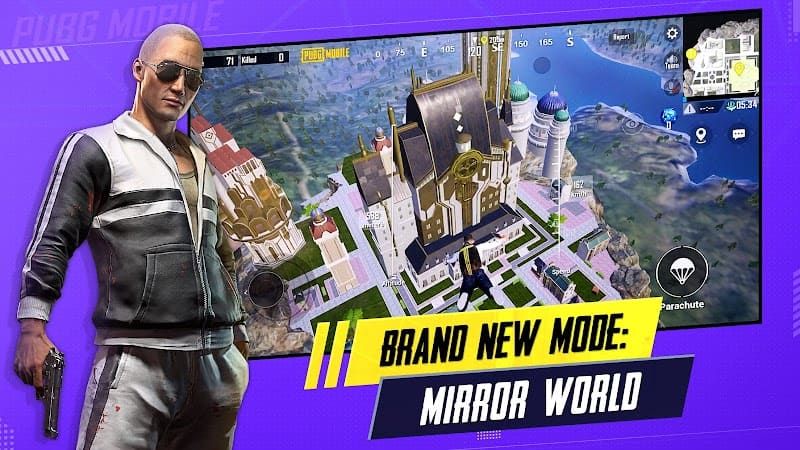 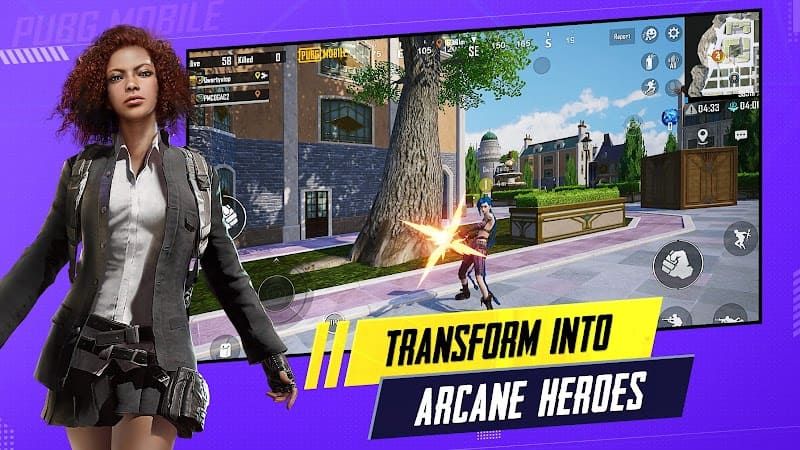 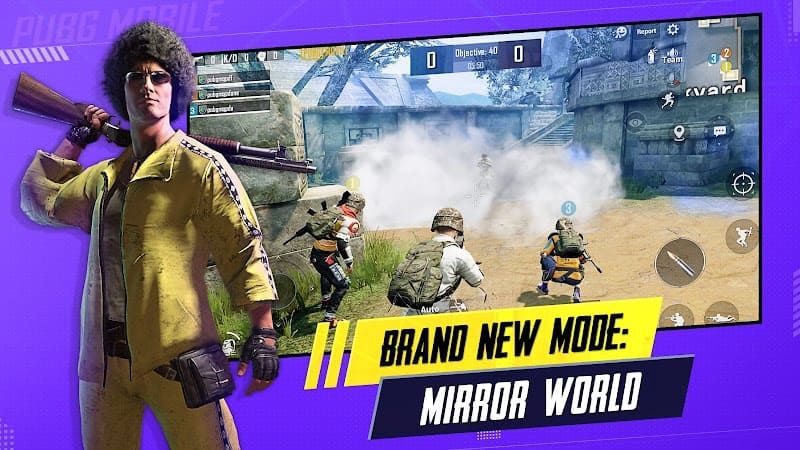 PUBG is a tactical and competitive shooting sandbox game developed by Blue Hole. In this game, players need to collect various resources on the game map and in the shrinking safe area against other players to end their survival. In addition to winning the G-STAR highest award, the President's Award, and five other accolades, the game PUBG broke seven Guinness World Records. On August 9, 2018, "Jedi survive" officially announced that it would launch "100 days of action", a months-long self-check campaign, to provide players with a better game experience; The game debuted on the PS4 platform on December 7, 2018.

1. The game's popularity goes without saying; I think most young people have heard of it. The rules of the game are also simple. When the game begins, there are several maps to choose from it. Players parachute into every corner of the map, searching for weapons, vehicles, and supplies with their bare hands, and fight in a wide variety of terrain. Strategy is as important as marksmanship. A blue circle will drive the player to a smaller area to engage during the game. This blue circle is commonly known as the "Poison Circle." Each game will randomly convert the safe zone, and each area will acquire weapons and props. Experience the new mode, enter the floating mirror island to explore the story of ARCANE world

2. In the game, each map has a different character. Because of the game's mechanics, safe zones and bombing zones are random and can not be interfered with artificially. Each game aircraft will be from a different direction of the island; the player can freely choose the location of the parachute.

4. Deciding where to skydive is a massive highlight of the game. Players can choose to land at a resource-rich military base and fight their way through a bloody storm, or they can choose to land in a sparsely populated and resource-poor wild area. Each scene on the map looks like a real town, a residential area, a military base, and a bomb shelter. The game's playability is very high, mainly because the game scene is vibrant.

Overall, the game requires a strong sense of teamwork and cooperation because it is a team game and requires a certain amount of game experience. The course of the game has a certain degree of operational difficulty but also tests the player's strategy. Whether in the modern "Dense forest" surrounded by buildings or from the street to the roof of the No-End street fighting experience is waiting for players. The game is also designed for mobile devices with customizable controls, training modes, and the ability to play with friends who talk on the phone. Experience the smoothest powers and most realistic weapons on the move. PUBG MOBILE offers the best high-resolution projects and gameplay for players. Also, try different things so that the player in the game is free with weapons of choice. New items, maps, and patterns are constantly added! PUBG MOBILE offers the most potent free multiplayer game on MOBILE devices.