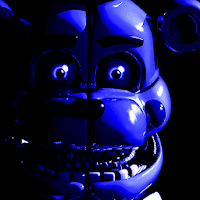 4526 Players Are Playing This Game! 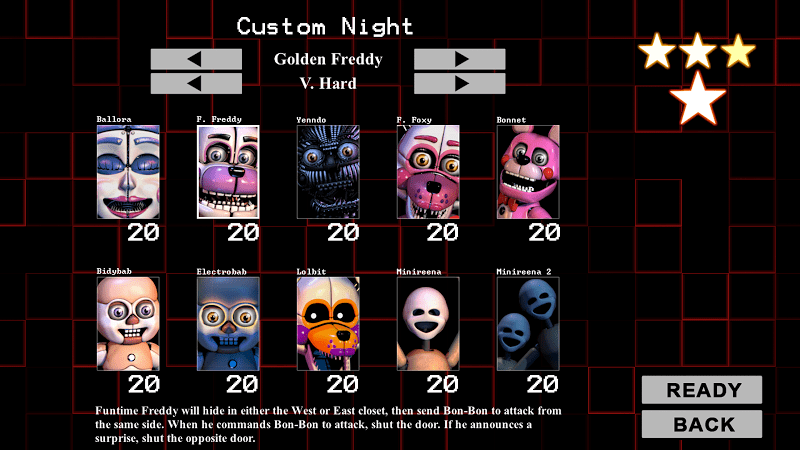 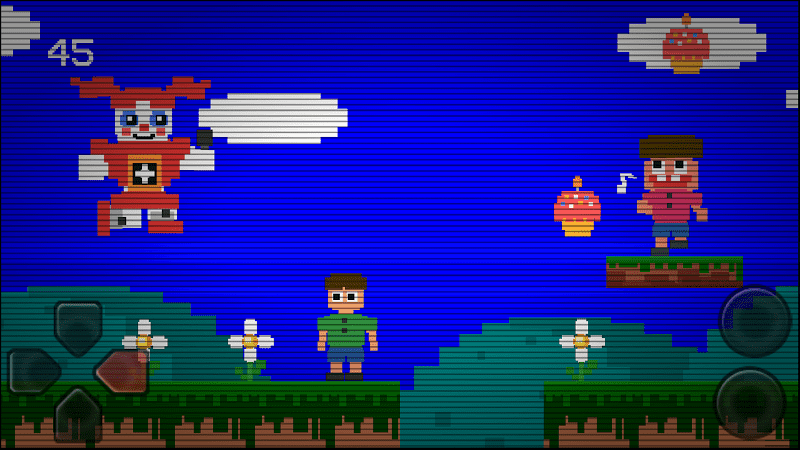 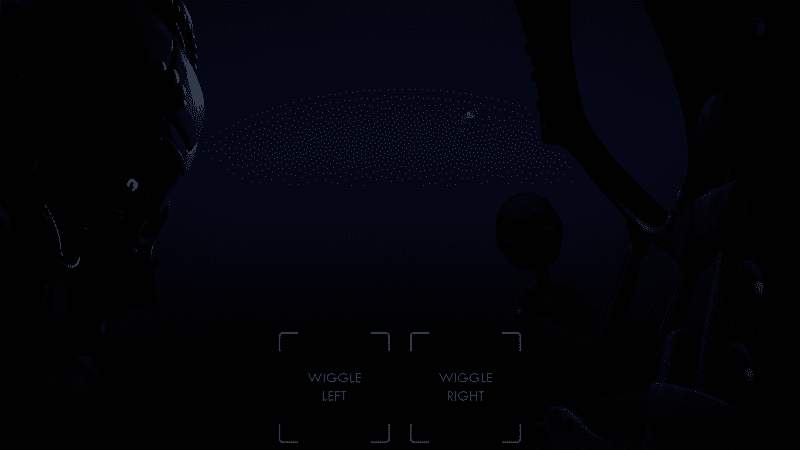 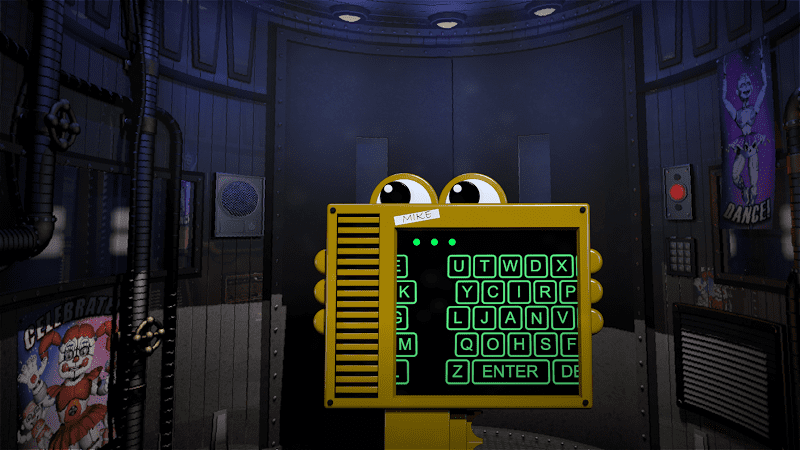 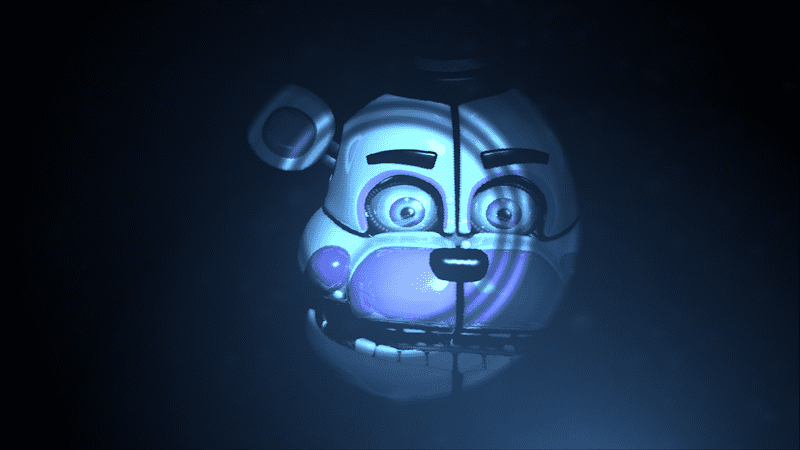 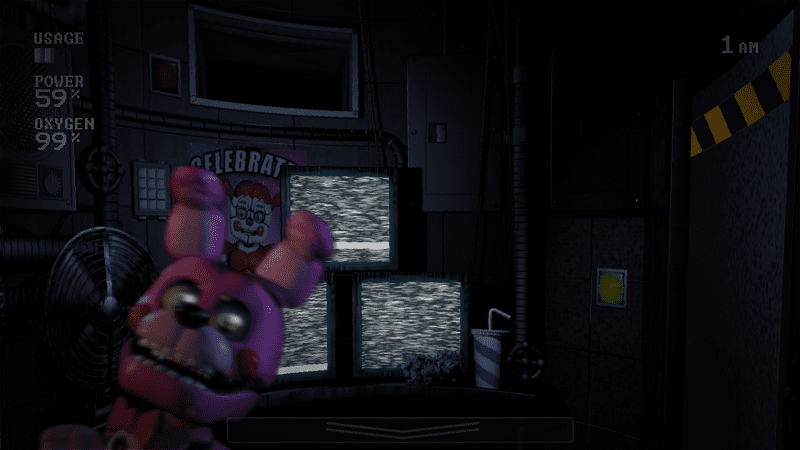 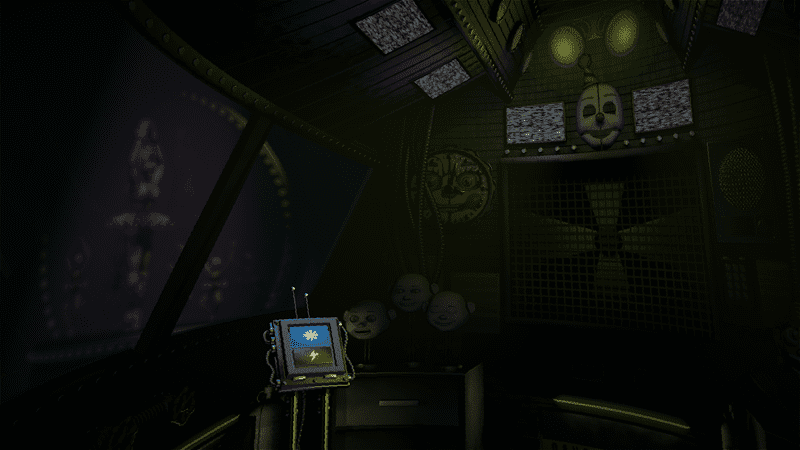 Five Nights at Freddy's: SL is a point-and-click survival horror video game created by Scott Cawthon. This is the fifth installment of Five Nights at Freddy's series, which takes place chronologically after the first game. The game differs from the previous Five Nights at Freddy's in several ways. Instead of being confined to one room, players can move between rooms, each with their own different objectives to accomplish. Throughout the game, players will interact with new animatronic characters. So, I highly recommend this game for the following reasons.

1. The game has good controls and good details, more exciting, fun, and new challenges that are different from the other 4 games.

2. It is difficult to win the game completely, but for horror game lovers, once the victory is won, it will be very fulfilling, and players will love this series of games even more.

In Five Nights at Freddy's: SL, the player is one of the maintenance crews hired by the toy vendor boss. The burden on the player is heavy because these toys are not ordinary toys. At the same time, the player's task is very simple, that is, during these five days, you need to check the toy regularly and do the corresponding maintenance work. Over time, you'll find that everything doesn't seem as easy as you initially thought. This seems like a dangerous place. The whole atmosphere is super creepy. The scary sound will make you tremble from time to time. Sometimes, you even forget what your work is about because of fear. So in these dark nights, you must be brave. You will also have the most exciting experiences to share with your friends. You have to be patient and try to figure out what's behind all these toys? What force controls all these terrible things? Who makes all the terrible noises? If you've tried gen 3 of this game, congratulations because the game's timeline is similar to gen 3, which means it'll be easier for you to predict what the next-gen toy will look like. But in SL, what you need to deal with is different every day. The problem is that you need to take different steps to deal with different tricky situations that happen in different rooms. The good news is that there will only be one problematic toy per room. But don't underestimate the problem or the toy, or you'll regret it. The theme of this game is the fear of the unknown and the desire to survive. As a stranger, you're on your own. Therefore, you must find all means to find the best way out and quell your fears. While everything here is unknown and unpredictable, you must always remain calm and take appropriate action. Just believe in yourself and you will be the last survivor. Sometimes it's exciting to win when you don't know anything about the world around you and you're just trying to win with pure intuition

Much of Five Nights at Freddy's: SL consists of re-creations of the first four games, and their familiar closed-door, brightly lit gameplay. Learn fairly esoteric rules to escape the killing animatronic opponent. But much of the gameplay removes the survival aspect of previous games. Instead of staying in one place and preventing attacks from animatronic opponents, players must move from room to room to complete a series of narrative objectives that change on each of the five nights. Complete all five nights to unlock extra features: pictures and blueprints for the game's animatronics, their crafting, a map of the facility, and menu access to the Circus Baby cupcake mini-game. Clearing all nights also unlocks non-classic custom night modes. Players can choose from a variety of modes and difficulty settings, face new animatronics, and must conserve electricity and oxygen supplies to survive. After completing these modes, players can watch a series of cutscenes that have been announced as part of the series canon. As in all of Freddy's games, failing to protect yourself from hostile animatronic characters will result in a fright. So, go experience the fright and start your horror game journey.