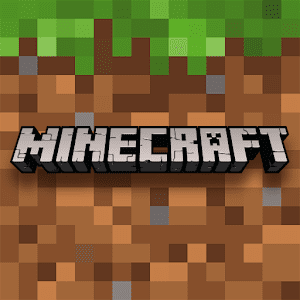 4246 Players Are Playing This Game! 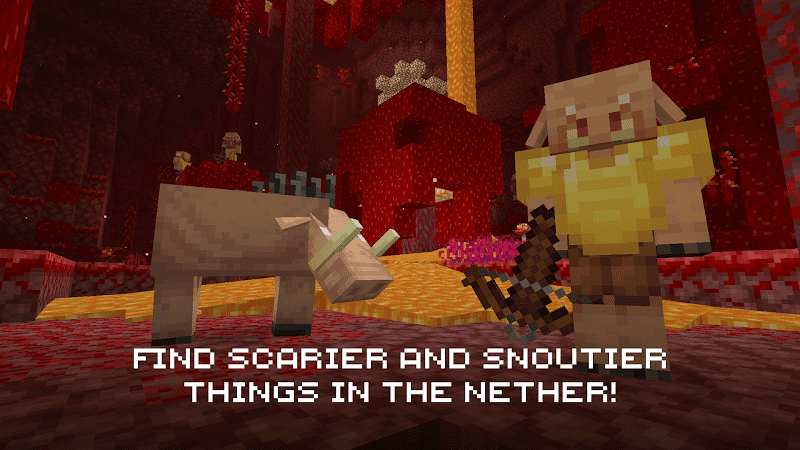 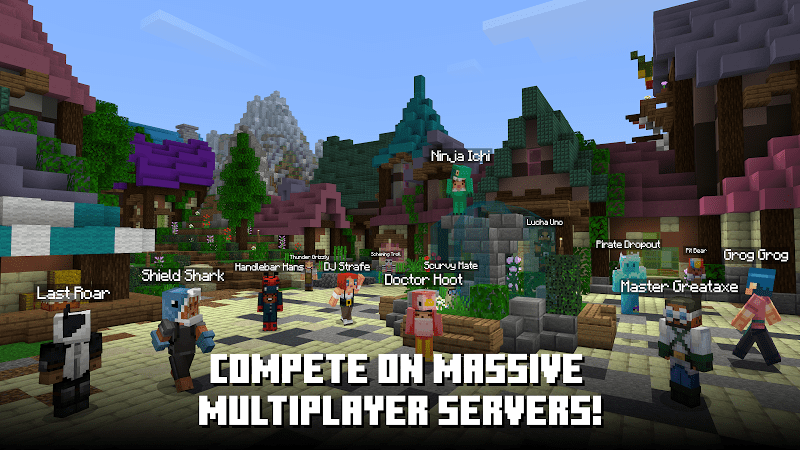 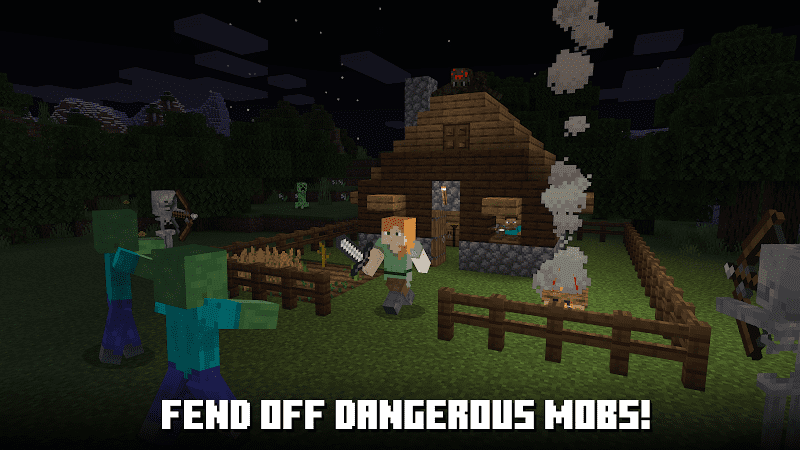 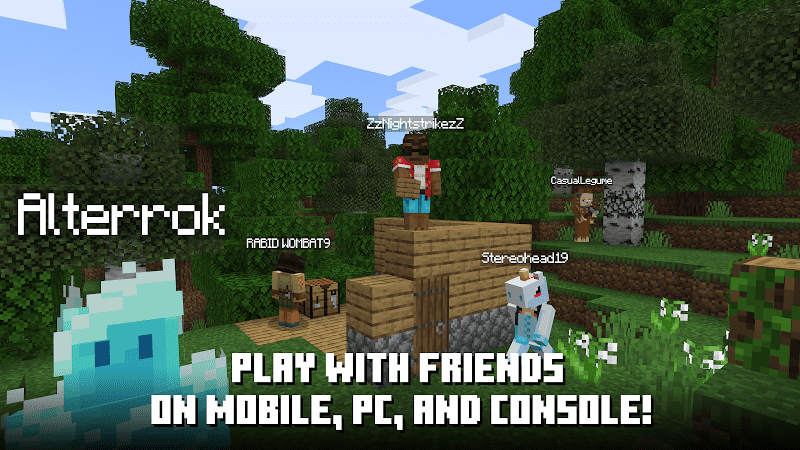 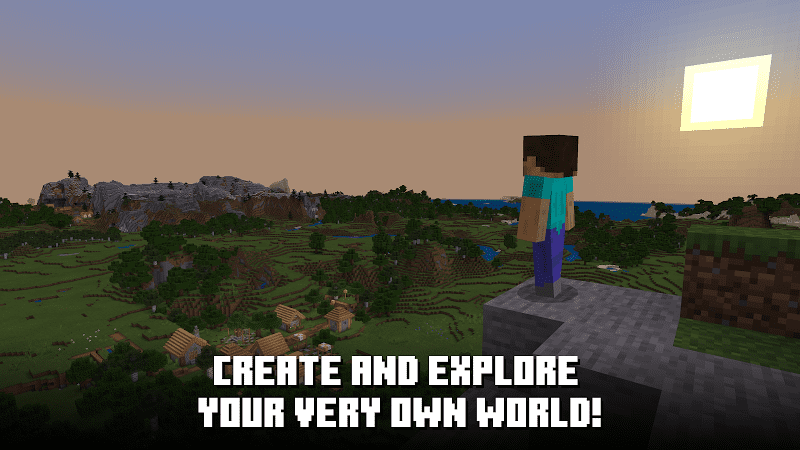 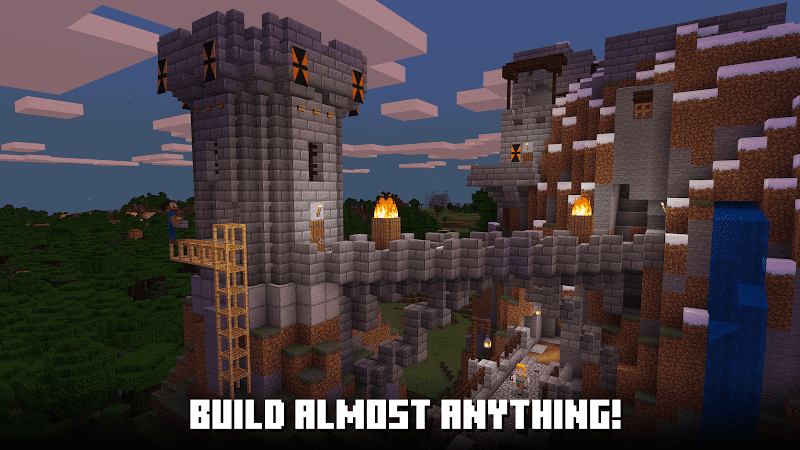 Minecraft was released in the year of 2009. And it was initially called Cave Game. As a hit sandbox game on this planet, it has attracted a lot of people to participate in it. I highly recommend this game to all of you regardless of what age group you are in. And the reasons are listed below.

1. Above all, the way to play Minecraft is very simple. It is to provide players with a world, where players can completely build everything they want according to their own ideas, like digging a hundred feet into the heart of the earth, casting towers leading to the Palace of God, or building their railroad to drive their small train around the world.

2. Additionally,  players can enjoy the interaction with others. Here players are not only the creators of their own world, but also the participants of other people's worlds, and you can also play it with your friends if you have their player ID. Also, to create a peaceful game environment, players can report any inappropriate behaviors.

3. Finally, there are loads of maps in Minecraft available to choose from. Although these maps sometimes can get you to feel lost, just make sure you know where your destination and the base are.

In general, this is a game that allows players to build almost everything with some essential survival tools to go on adventures.  The ultimate goal of Minecraft is quite easy, which is to survive. To survive, thrive, and prosper in the game, players are supposed to obtain resources through logging, mining, and hunting, and build weapons and tools through the process. So as the game progresses, players become self-reliant and gradually build a home of their own. The entire game world consists of various cubes, and players can destroy them or build things with their cubes at will. I guess the reason why this game sometimes is addictive is that survival itself is challenging yet fun enough.

And there are four difficulty levels available to choose from. It contains levels including peaceful, easy, normal, and difficult. If you have experience playing lego then you can try the difficult one, it will give you tons of thrill and fun.

What is also player-friendly is that the game is not paid, which means it is open to all the users, though the rental server requires emeralds which are precious minerals that work as the currency in Minecraft. But as long as you log in daily, you can get it for free.

Although up till now, there are still voices that claim Minecraft is a casual game focused merely on building, and the construction thing is only one part of Minecraft.  I believe the core of the game does not only lie in how much freedom is given to the player but is based on the very idea which is to provide players with the opportunity and a stage to show their creative ability, allowing players to have the dual identity of maker and participant. So hope you guys can enjoy Minecraft!