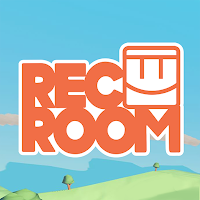 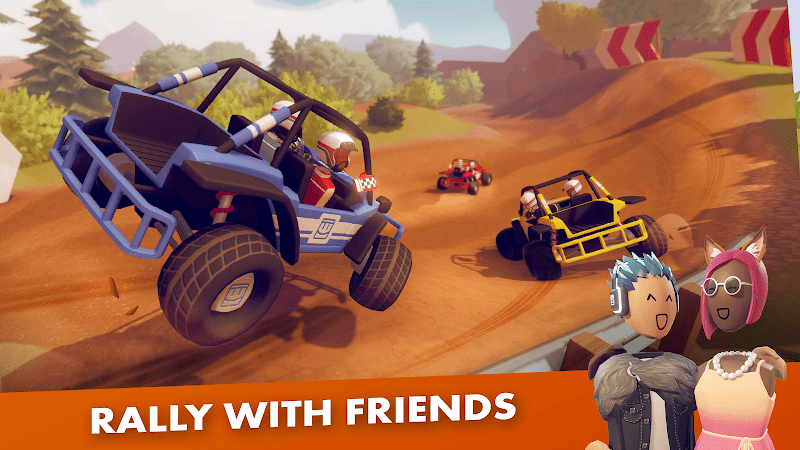 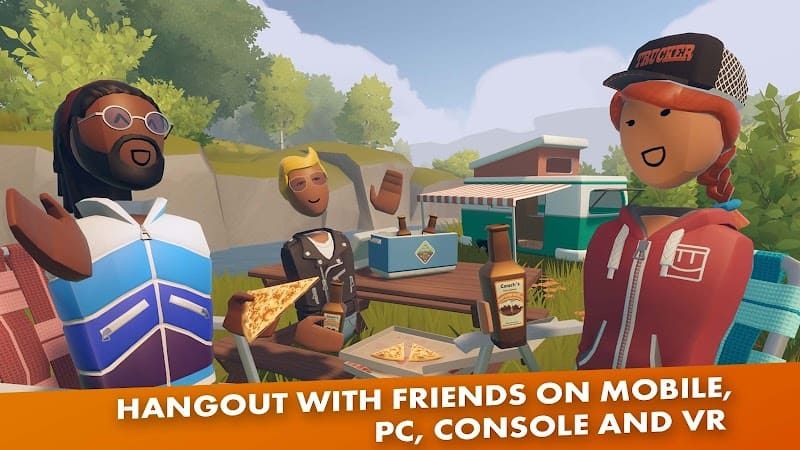 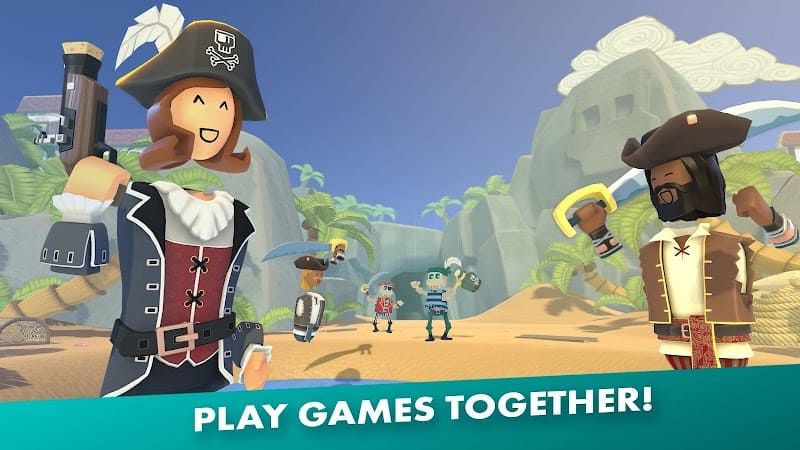 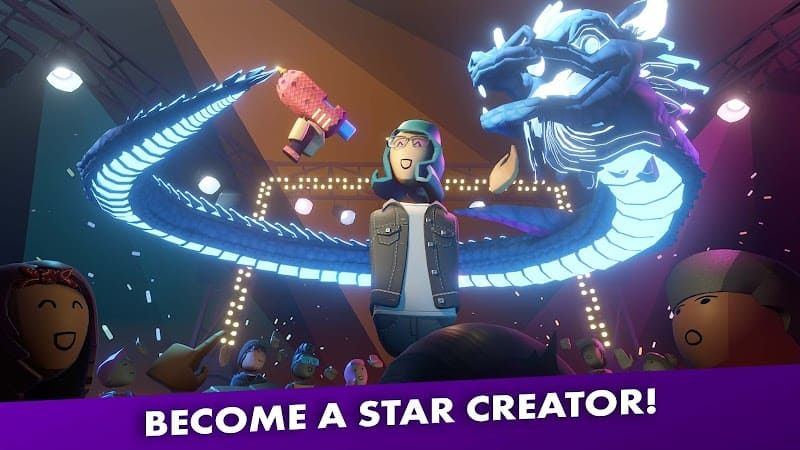 Description of Rec Room - Play and build with friends!

"Rec Room," which debuted on Steam on June 1, 2016, has been supporting HTC Vive, Oculus Rift, PSVR, and its VR-only cross-platform social play； The Rec Room announced on June 23 that it had more than 3 million users, making it the only pure VR-oriented social game that currently has 3 million users. The game has been well-received on Steam, with 90 percent of them getting excellent reviews and 300-400 daily Steam users； Game online so far two years, content updates 139 times.

1. The "Rec Room" game, which was developed as a "Virtual reality social club," allows players to compete in sports with friends from around the world. Players can choose their favorite sports, such as Disc golf, wave cricket, and dodgeball. In addition, players can customize the look and feel of their avatars in the virtual reality social club locker room, and the game has been updated for the first time since it went live. Design your own character and experience the fun of face pinching.

2. The Rec Room presents users with a range of ultra-simple leisure activities, from Disco golf to dodgeball. While neither game can fully reproduce its real-world counterpart, the pleasure both bring is very real and depends on the shared nature of the experience. Both games are excellent, fun, and in the middle of chat rooms and online multiplayer games. The players can take a break at any time, set aside time to chat, or get into the rat race, but one crucial aspect of Rec Room that is different from the other VR games is that the virtual face is plastered with smiles.

3. When the players "Walked into the YCMA style chat room and was greeted by a group of cartoon characters throwing balls, playing ping-pong, breaking water glasses and even attacking dummies." People were dancing and giggling, and everyone seemed happy. Moreover, approaching the mirror next to the dressing room (where you can customize your avatar's hairstyle, fashion, etc.), The players can find a toothy grin to stick to the real-life "Born to Stink Face.". At that point, I noticed that the entire chat room was flooded with emojis, that everyone was cute or happy, and that cuteness and happiness were contagious. Either way, the players will be infected by the atmosphere.

4. The developers behind the social VR app tell us that they use many variables to generate feminine facial expressions. This includes the user's audio output, body language, proximity to others, objects used, and what happens to and around them -- based on almost every data point they can collect, create a facial expression string. While the simple emoticon face has nothing to do with your natural facial expression and looks fake, it still doesn't seem to stop the brain from feeling all the resonance.

5. The more exciting thing is that the Rec Room has a new invite function, and the point is, this is a private Room. The original Rec Room had only public rooms, whether a lobby, a shooting range, or a graffiti Room, although it helped meet new people or communicated with friends from other countries. But as a social platform, there is undoubtedly a need for privacy and a need to accommodate the general public.

6. Players can now select the "Create" room from the "Invite-Only Activities" function in the "System panel" of the game and invite them from the friends' list into a private game room; only invitees appear indoors, making it the perfect place for a tryst and duel. In addition, a new "Lounge" was added to the private room, purely for private parties. Of course, there are a few games in the break room. Inside you'll find a deck of cards, a whiteboard, a ping-pong table, a dartboard, and a 3D pen.

In total, this is an interesting VR game, which can experience the fun of games and sports to a large extent. The interaction between players will produce a lot of professional knowledge or exciting things. In the game, everyone's private room, everything in the room can be played to maximize the gaming experience.