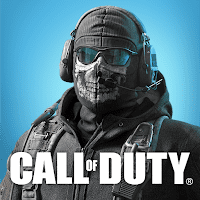 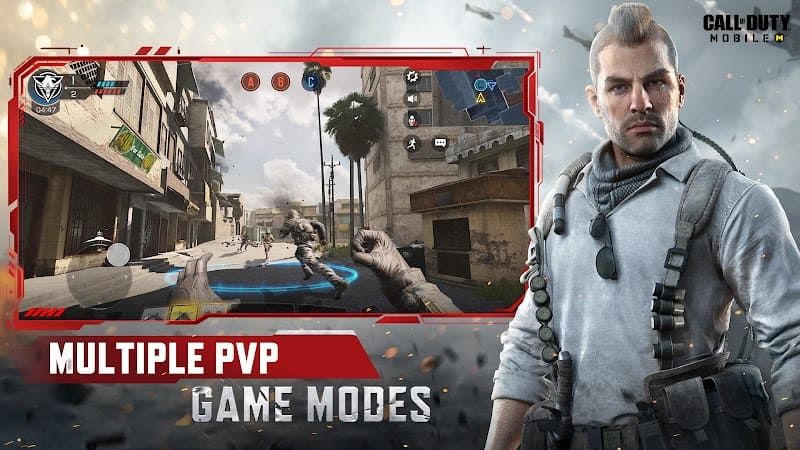 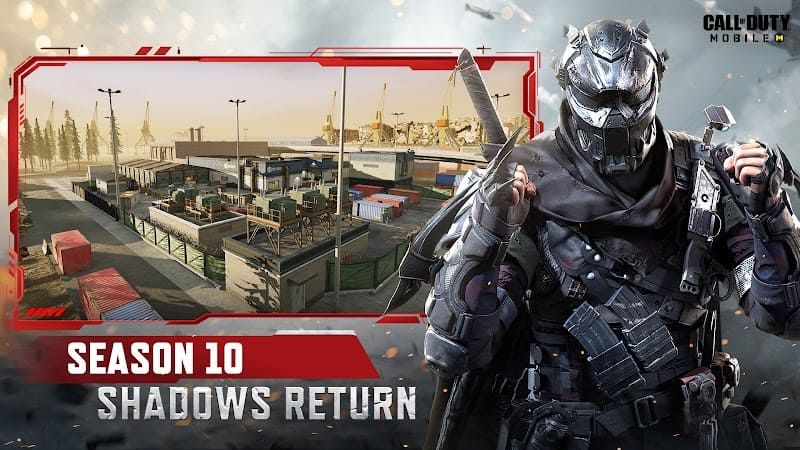 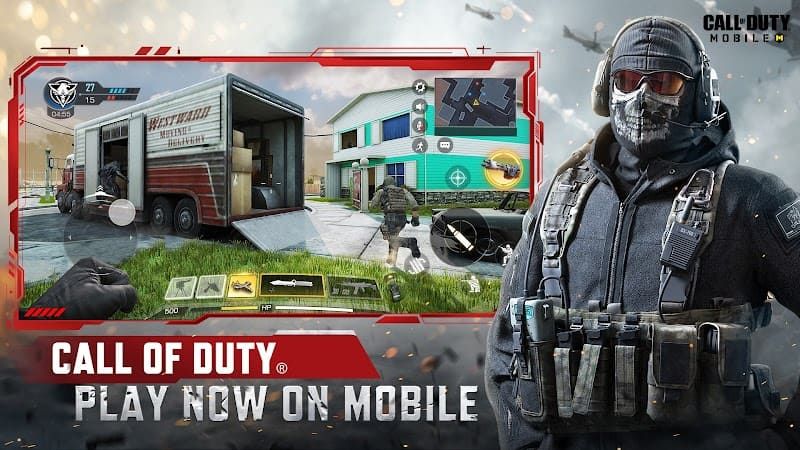 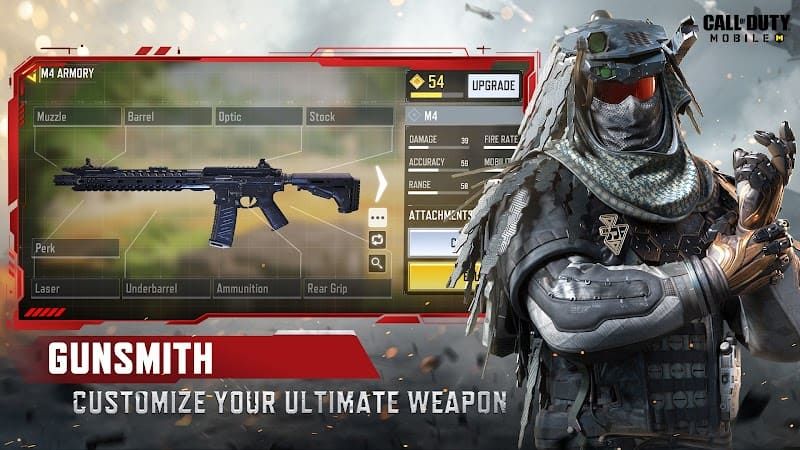 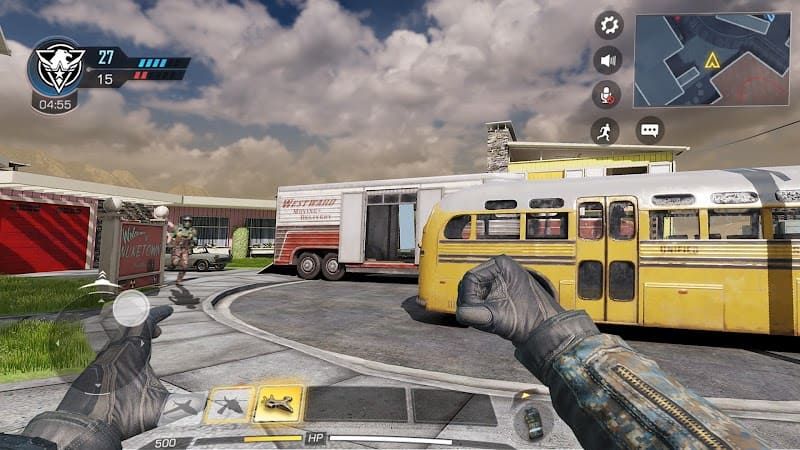 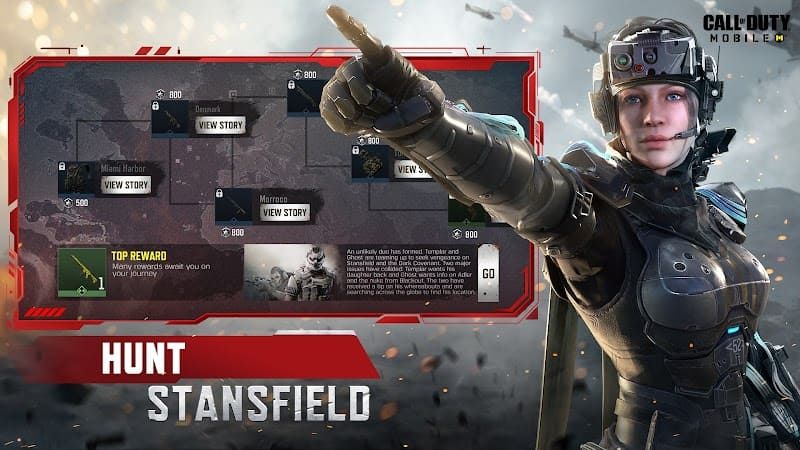 Call of Duty is a mobile version of the battle royale shooting game.

1. If you like PUBG (Battle Royale mobile game), it is recommended to try this game. In the game, players face and overcome various challenges from the first perspective as a soldier or a teammate of excellent special forces.

1. The fighting is on mobile now! Call of Duty: Mobile Season 11 will bring a new battle pass called Final Snow, where you can get a lot of Christmas-themed rewards. All you have to do is to participate in the competition and complete various in-game activities to survive in the battle royale, in order to upgrade and unlock all the shiny items. Call of Duty: Mobile Season 11 will also bring a lot of new content to the game, including icebreaker maps, snow melee mode, undead siege-nightmare mode, Ho-Ho-Hot Drops event, and more. In addition, you can team up with friends in the brand new 100-player battle royale survival map. Besides, have fun with millions of players from all over the world. There are two game-playing modes: playing ranked or non-ranked matches in multiplayer mode. Apart from standard matchmaking, if players want to invite and battle with their in-game friends, a private room for both the multiplayer and battle royale modes can also be available. In the beginning, you may fight against the bot, but you may get authentic opponents when you arrive at ten levels. There are some season 11 Battlepass contents: Keegan, Soap-cliffhanger, and PKM-Boru. The Viagra Modir-Whisper of Winter has been known as the most beautiful character!

2. This is an iconic action-packed multiplayer game with total customization. Players will be able to customize the camos of all the attachments. A full load includes the main weapon secondary weapon, operator skills, 2 grenades, 3 benefits, and Features. After completing the game tutorial, you will get 2 weapon load-outs. Players can click Loadout at the bottom of the screen. On the left, you can choose your primary and secondary weapons, and the right is for a character, operator skills, grenades, and perks. You can also customize attachments for each weapon in the loadout. However, you need to reach a certain level to unlock each load. From level 1 to level 12, you can get one loadout. When you are reaching level 80 to level 105, you can get 5 load-outs and changeable perks, grenades, weapons, and characters.

3. The powerful 3D Unity engine makes the hair and skin of the characters in this game become more textured and authentic. The texture and physical volume of firearms, accessories, clothing, and other items in the game are also maximized. When playing the game, players can feel the extremely smooth space transition and the beautiful scene, as if you were in the movie. You can be an icebreaker in the snowy mountains and explore the Nuke town in Russia. When you start the game, you will enjoy the well-designed environment and the thrill of the war.

4. It is free-to-play and can be installed on Android and iOS systems. If you need some skins such as legendary (orange), and mythic (red), you may resort to an in-app purchase. Weapon camouflages or draws also need players’ paying. What’s more, two types of in-game currencies appear in this game: "Credits" and "COD Points", the former is earned through playing the game, and the latter has to be bought with real-world money. Playing the full game without paying could be possible though some exclusive character and weapon skins can only be bought with COD Points.