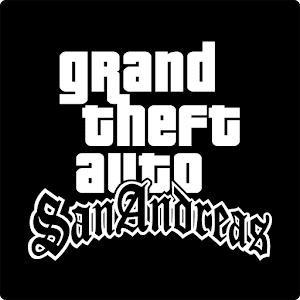 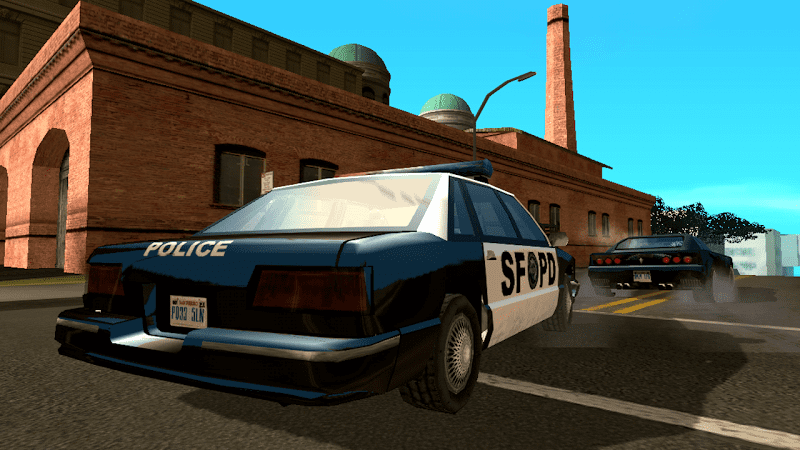 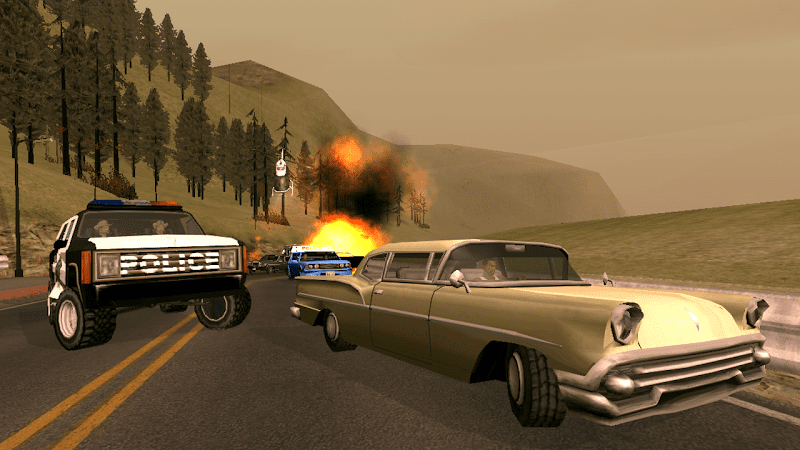 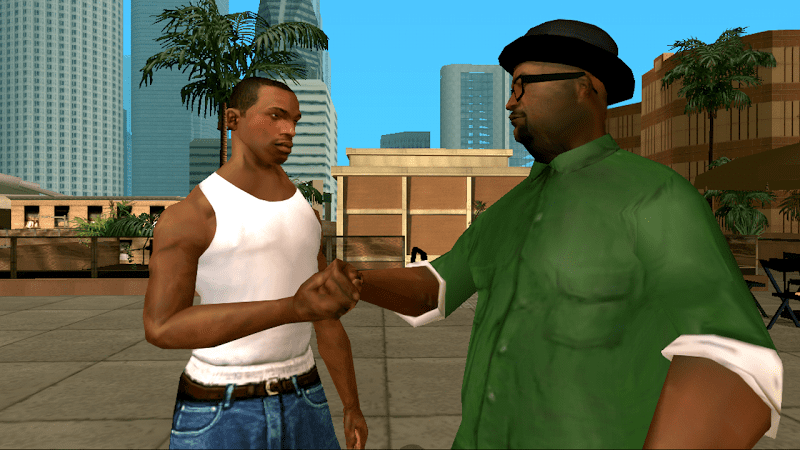 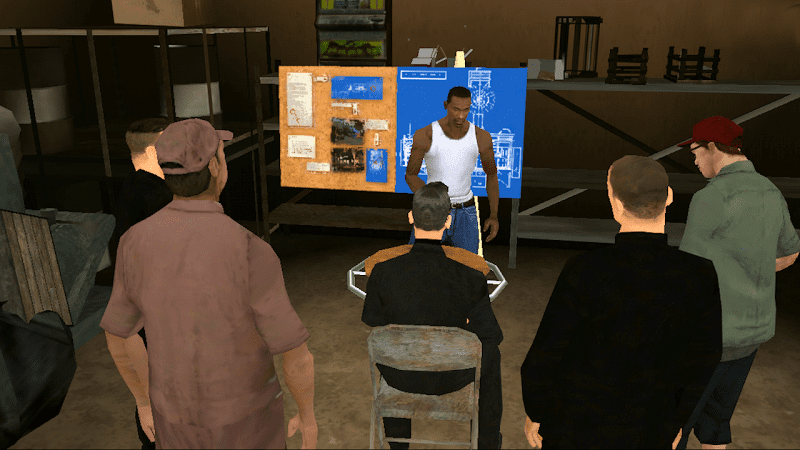 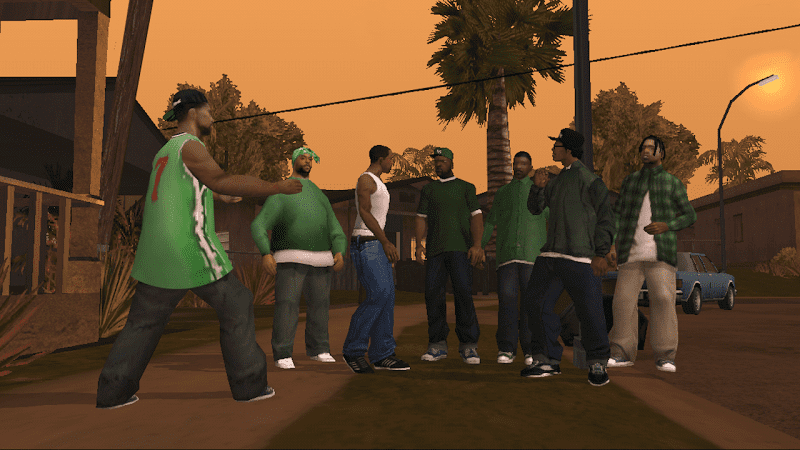 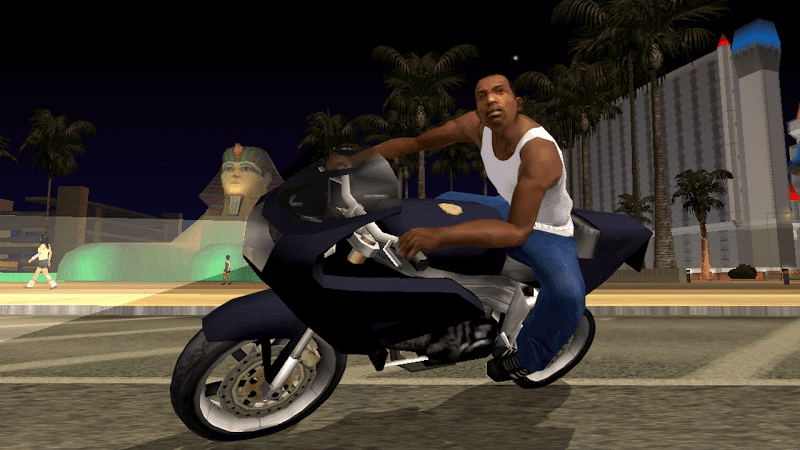 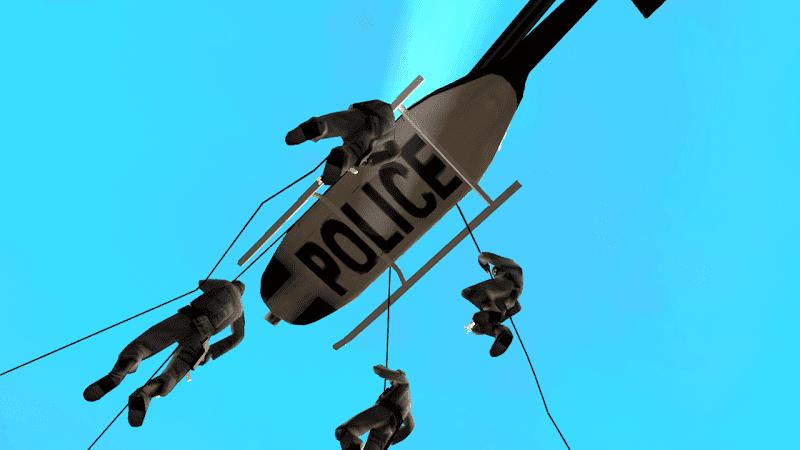 Do you like adventure games? When you watch an adventurous movie, do you sneak in the idea that you're the main character? Do you enjoy the cinematic experience of the game? I'm going to tell you about a top-rated game worldwide called Grand Theft Auto: San Andreas. An action-adventure game developed by Rockstar Games.

It's a crime-themed open-action-adventure game set in San Andreas. After learning that his mother had been killed, Johnson returns to his hometown in Los Angeles, where he slowly unravels the story of his mother's murder, revenge the gang, and starting his own business.

1. The way the game is played is very complicated, requiring everyone to read the rules carefully before playing. Meanwhile, because of the complex part of the game, the rules are only used as a basis for understanding. The surprise of a specific game still needs players to discover by themselves. There are many different NPCs in the game. For example, the player's character, Johnson, has health and hunger. He can be armed with various weapons, and he can change his shape by eating food. Players can play basketball, shop for clothes, get haircuts, tattoos, graffiti, and fall in love.

2. He moved to Liberty City five years ago to escape the world's pressures following the death of his brother, Bryan, where Karrh stole a car with Salvatore's son, Joey, and returned to Los Santos five years later to attend his mother's funeral. Players in the game have several unique attributes: health, hunger, prestige, endurance, muscle, fat, and sex. These attributes vary, but the main effect is to increase the player's popularity and appearance in the game.

3. When you get into the game, I advise starting with something simple and doing the main task first. On the small map at the bottom of the screen, there are color blocks or letters prompt, go in the direction, see the Red Circle, go in can take the task, if you cannot read the task description in English, you can read the following strategy. There are plenty of vehicles to choose from, from bikes to planes. However, you must know that CJ must obtain the corresponding license to use a car before CJ. The fighting in the game is more complex than before; close combat has taken a prominent place; you can participate in boxing and other methods to learn new fighting styles.

4. Some of the nimbler will also Dodge and jump into your car when you hit him. The police will also have higher AI, and when pursued, you will encounter a joint interception from the air and ground. Another significant change is that the game has a built-in component, which is more potent if you use a weapon regularly. Going to the gym periodically improves endurance and agility.

5. They can also drive ambulances, become casino tycoons, police officers, firefighters, and run bars. Johnson, the character that the player controls in the game, he's one of the top names in the Grove Street clan, and when you get into the game, you're bound to see those names. Nicknamed "CJ", he is also a "Murderer".

As an action shooting game. Game Real Shadow effect, more visual distance, and richer screen color. The operation mobile version brought a new touch control, Operation Mode, and a complete support game controller. Touch buttons appear when needed, and there are three modes of operation for driving a vehicle. It is worth mentioning that the game has fine-tuned the record point system, which makes the game less complicated. Believe that this game will remind the friends' memories!

In addition to flying cars and gunplay, the game also added more new elements. You'll encounter games such as going to a casino in Las Venturra, Deal or No Deal, playing street basketball, playing billiards, even dancing competitions, and even finding a girlfriend. Doesn't that sound exciting? Don't hesitate to ask a friend to go out with you!