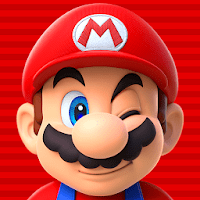 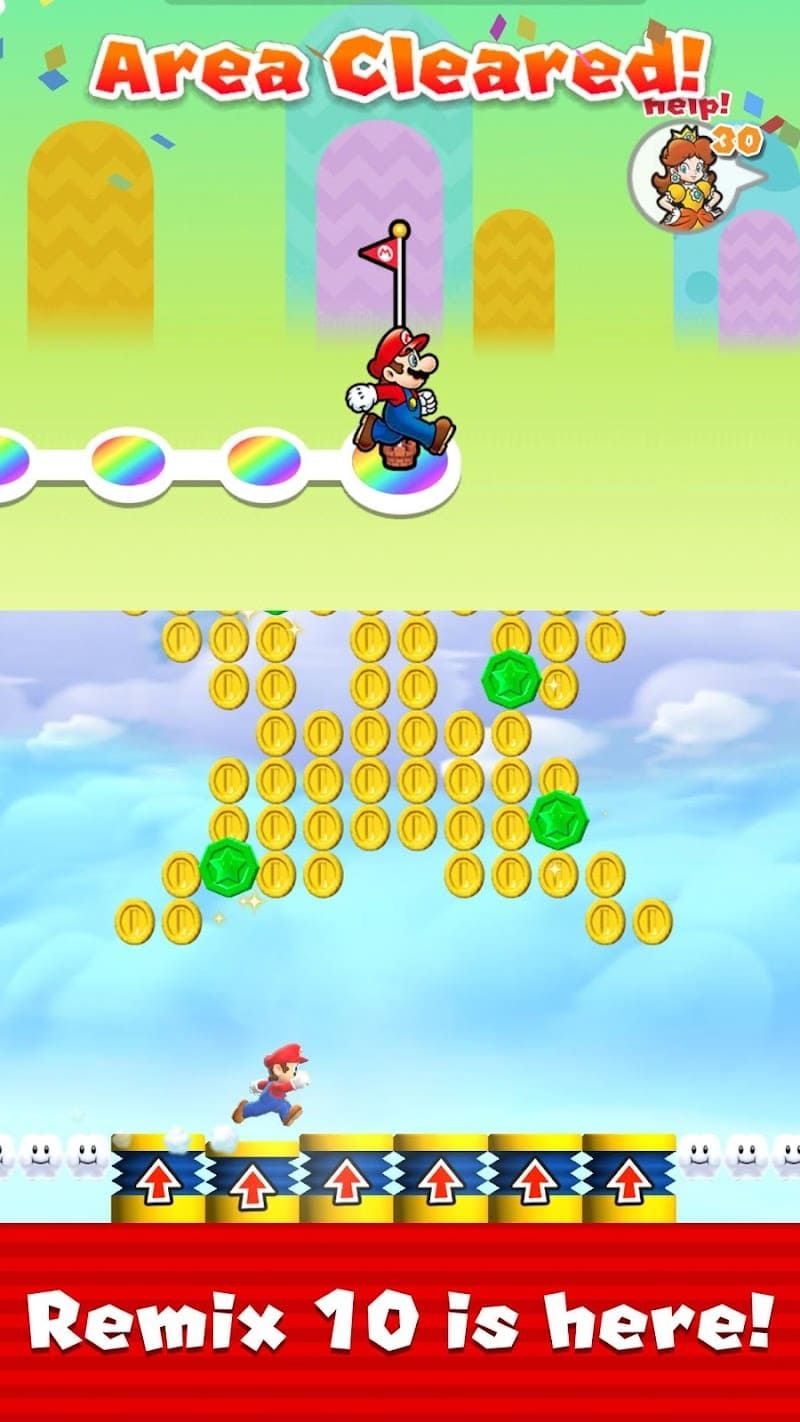 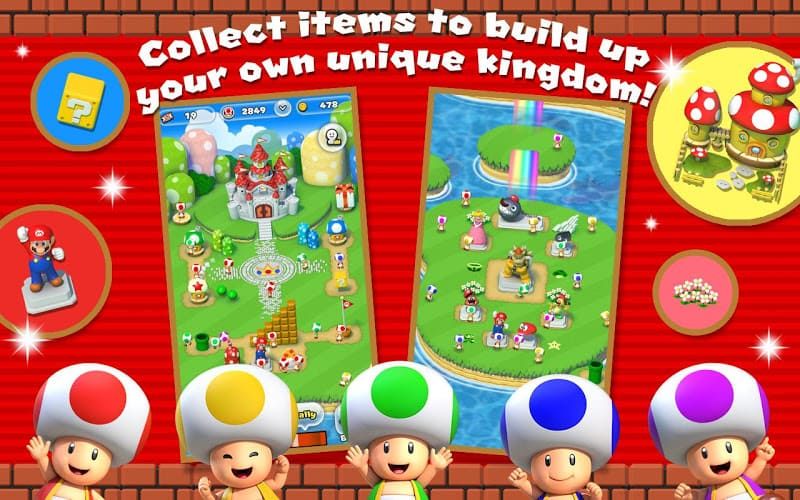 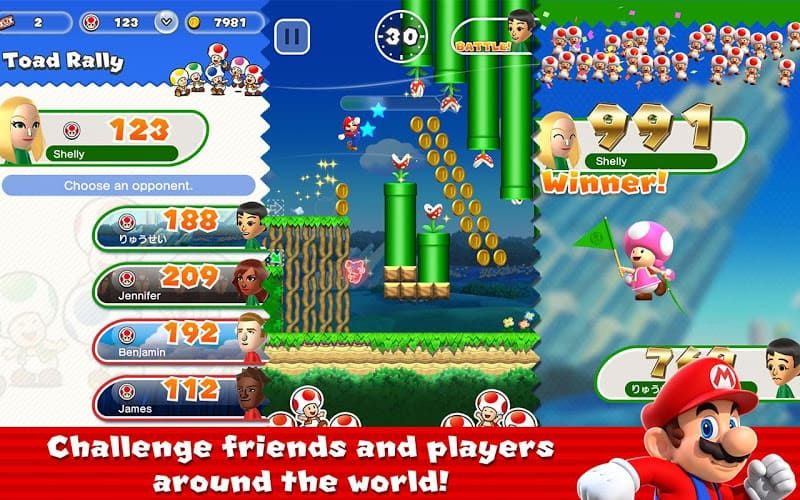 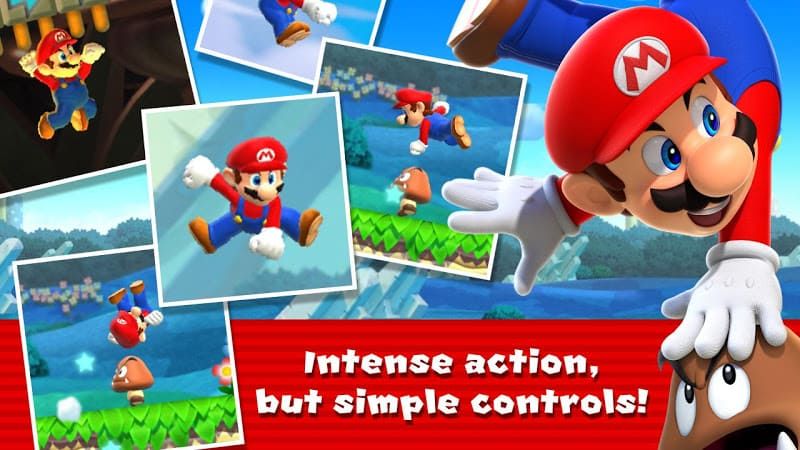 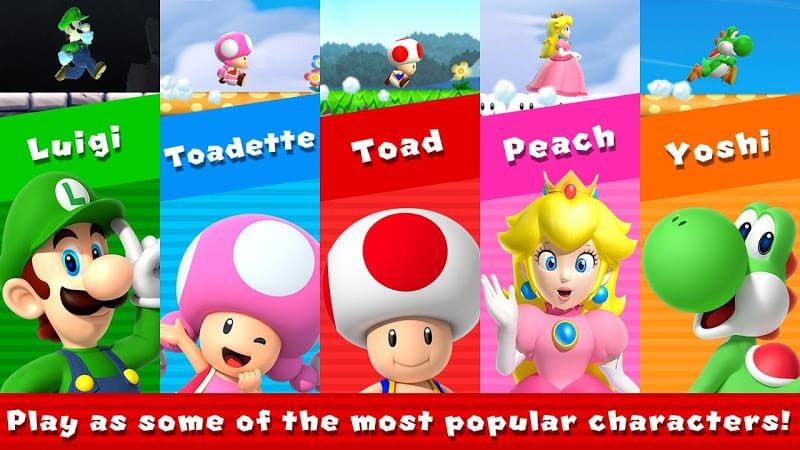 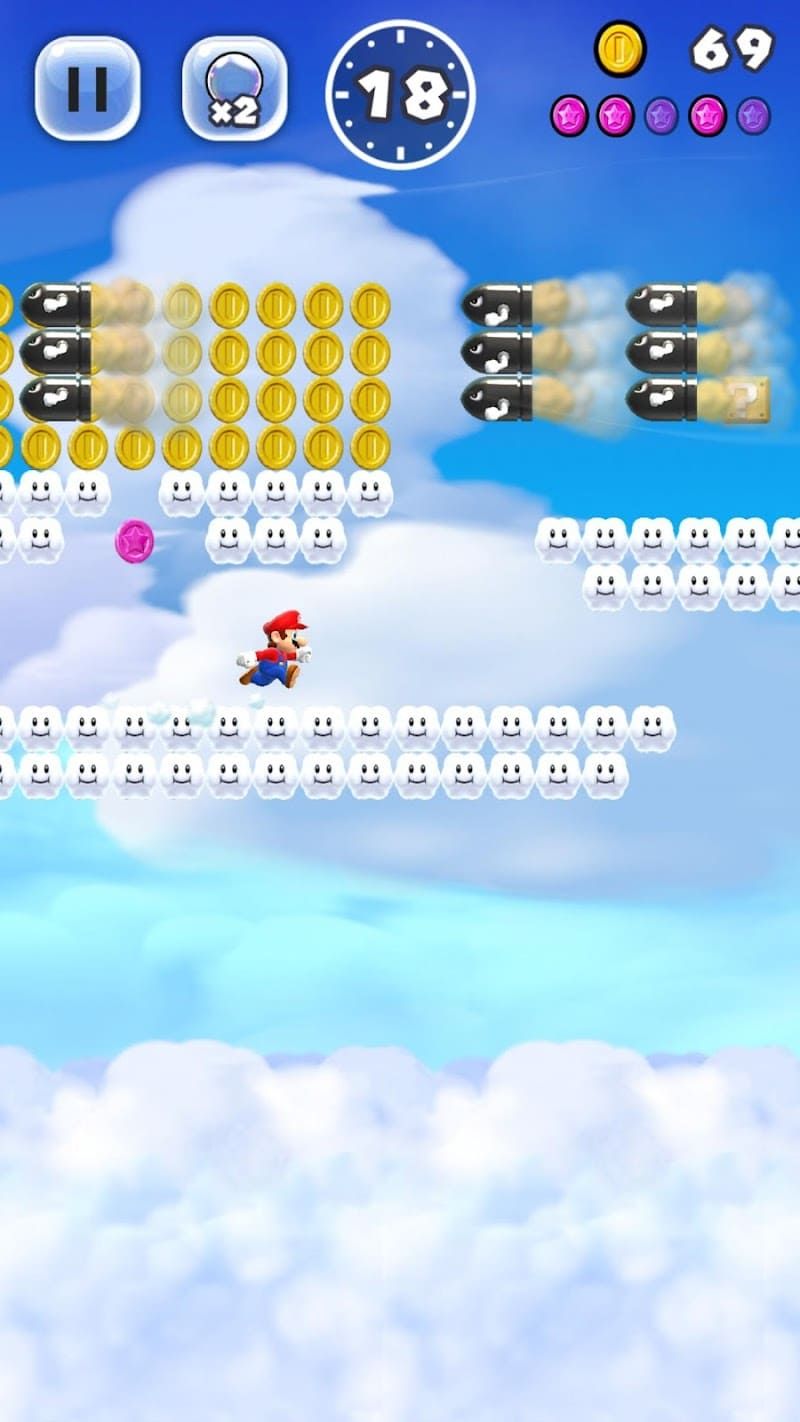 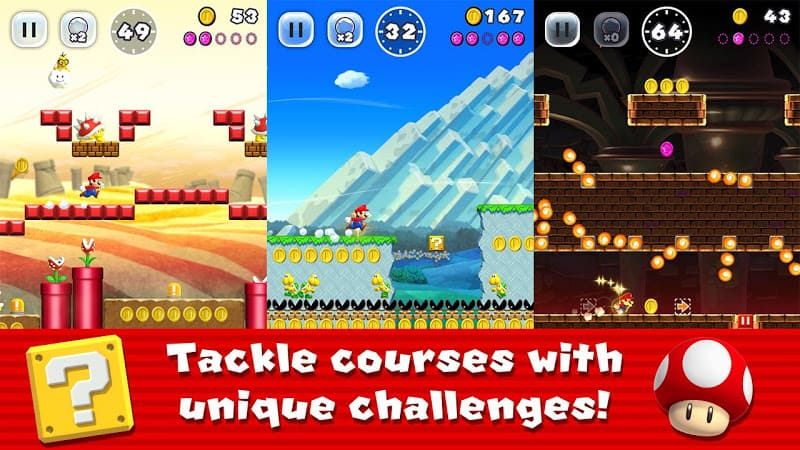 Like most parkour games, Super Mario Run focuses on collecting coins, jumping obstacles and defeating monsters. And this is a new kind of Mario game I can play with one hand.

First of all, the game uses touch-screen operation, and this kind of click-and-press operation is really suitable for mobile. The game can be played with one hand, but it’s not as simple or mindless as you might imagine. And in terms of the gameplay, unlike previous Mario series, Mario will automatically run forward in this game, so players need to do is take long time to click on the screen or press screen, the jumping height of Mario based on how long the player press the screen. Also, if player click on the screen, which will let Mario make some superb acrobatic moves. In short, the goal of the game is to pass the level in a limited time. There are four game modes you can play: World Tour, Remix 10, Toad Rally and Kingdom Builder. I think collecting coins is the most interesting part of the game for me. It seems simple, but it requires a lot of experience and a certain amount of operation. After all, these coins can also be used to rebuild the kingdom, including buy different buildings and decorations to create your own unique kingdom.

In addition to the PVE, the Toad Rally mode in Super Mario Run makes the game more interactive components. Here you can compete against your friends, and challenge people from all over the world. But it's not just distance that matters, and the winner is depend on more coins collected and get the more cheered on by a crowd of Toads within the specified time. Generally speaking, which test the player's familiarity with the terrain of the level and the flexible operation skills of various moves. Control Mario to make stylish moves, and you will get cheered on by a crowd of Toads. At the same time, collect as much coin as possible, and finally win when the statistics are made.

By the way, it’s worth noting that the game is free to download and try three levels, and if you want to continue, you’ll have to pay $9.90 to unlock all the remaining levels. Of course, this varies from person to person. I thought the game was worth it, so I paid for it.

There is nothing special about the audio of the game. The classic melody sounds again, giving the player a familiar feeling. In other words, the BGM of the Mario series is all of a sort.

The graphics is presented on the vertical screen. Familiar characters, scenes and props with the clear picture quality, which will undoubtedly bring players an excellent visual experience.

Every coin has two sides. The only minor complaint I have is that the controls are not satisfying. For example, Mario moves automatically in the game. While as a player I can only control Mario's jumping by tapping on the screen, which will reduce the overall sense of operation of the game and increase the difficulty of the game. Also, the game content is rich but its playability isn’t as good as I think it will be. However, yet such defects cannot outweigh the merits. For example, Toad Rally mode allows our players to challenge people from all over the world, which greatly improve the competitiveness of the game and the joy is boundless.

On the whole, this is a great game and if you’re the fan of Mario series, please do not miss this game out, I believe it will bring you a unique gaming experience.