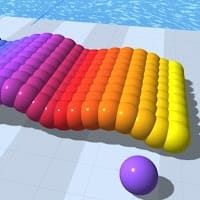 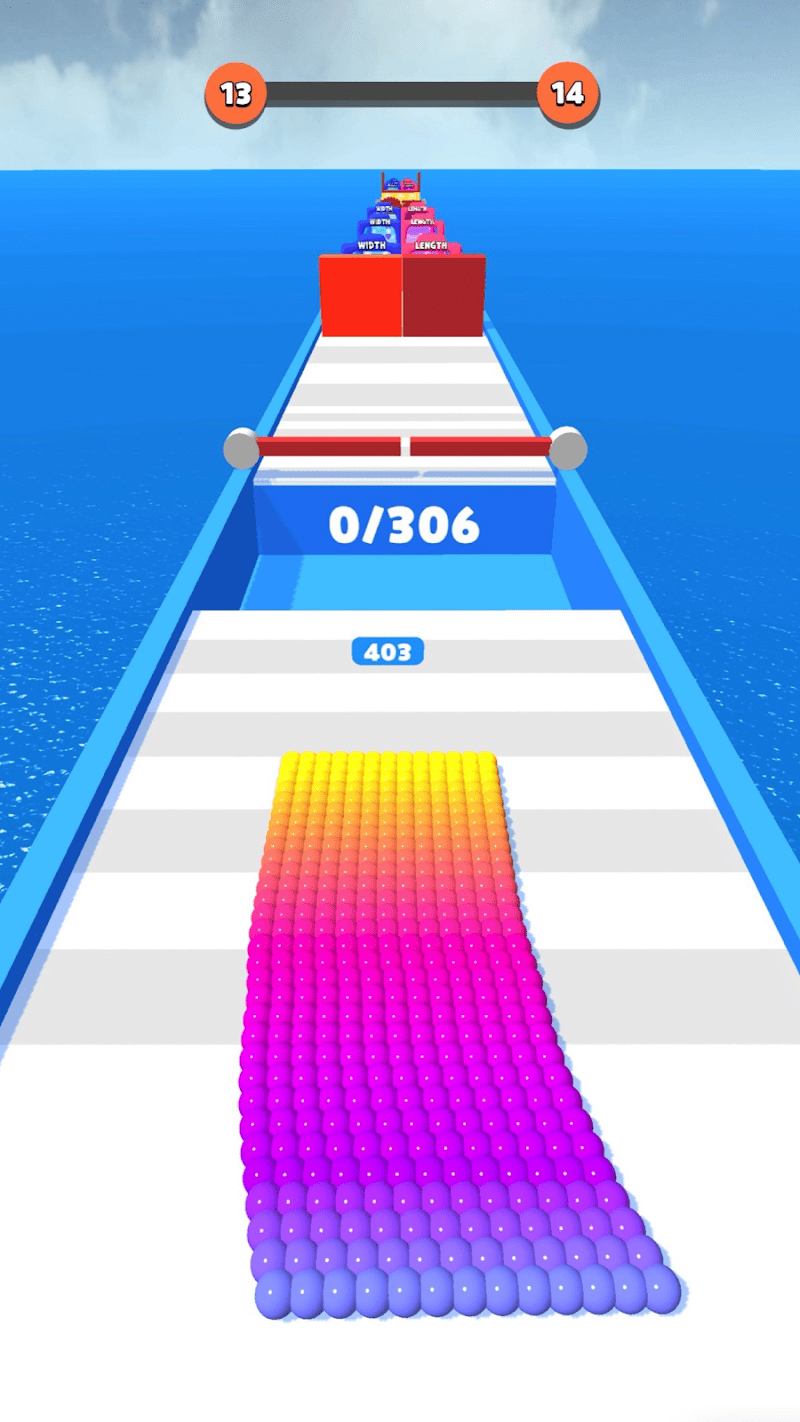 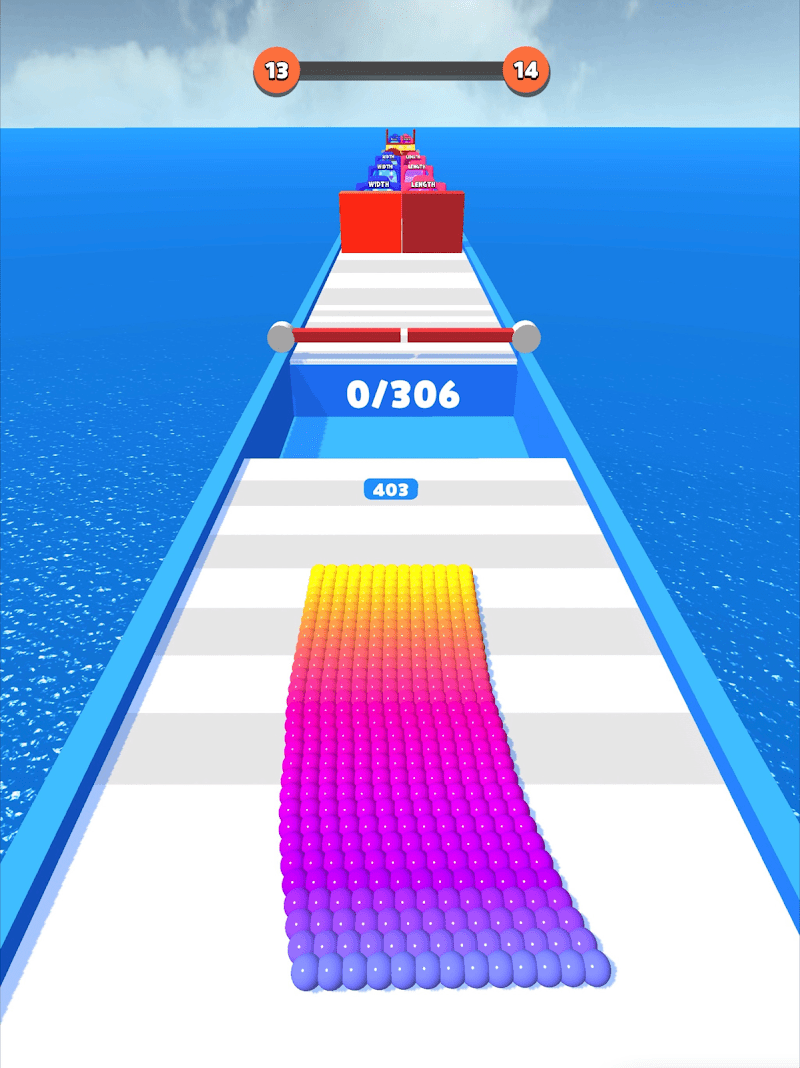 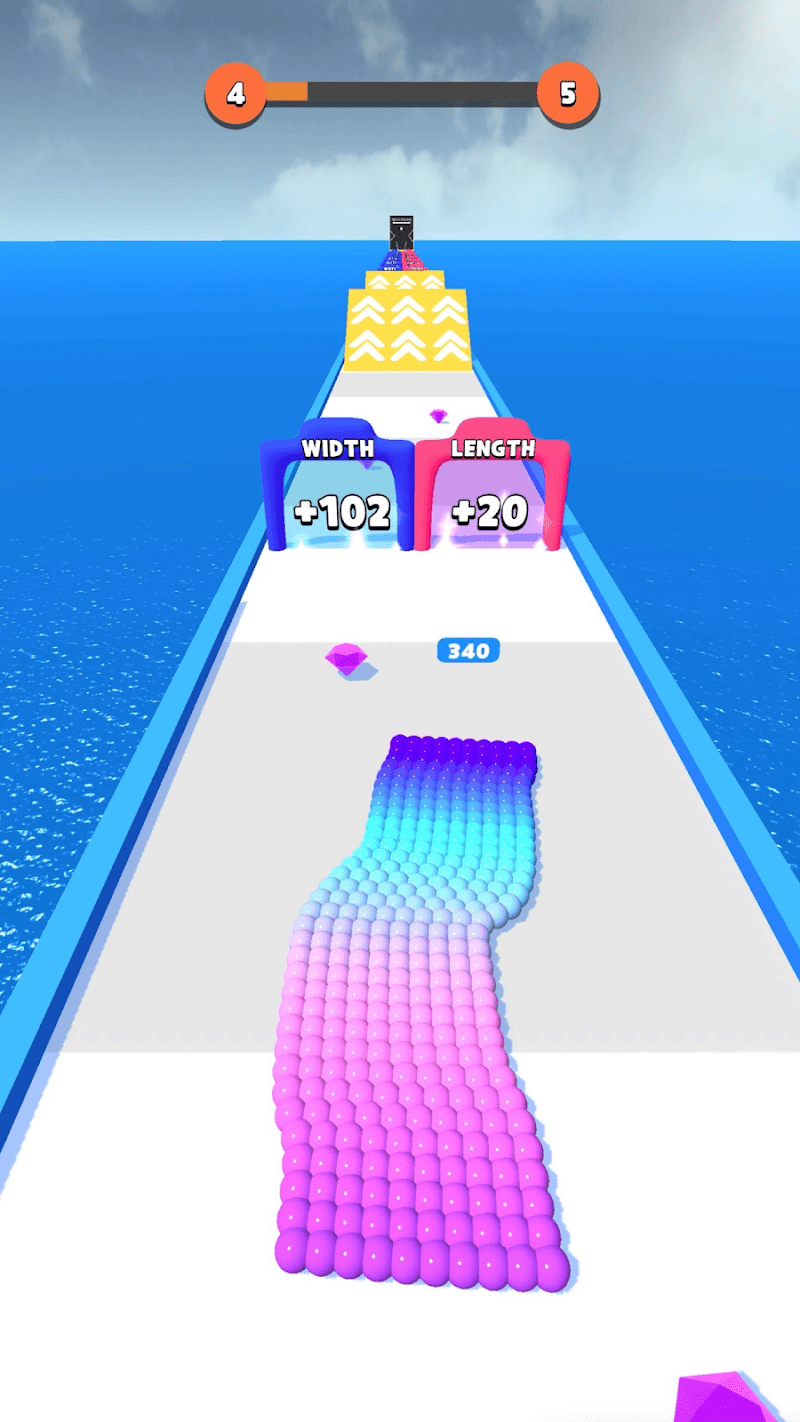 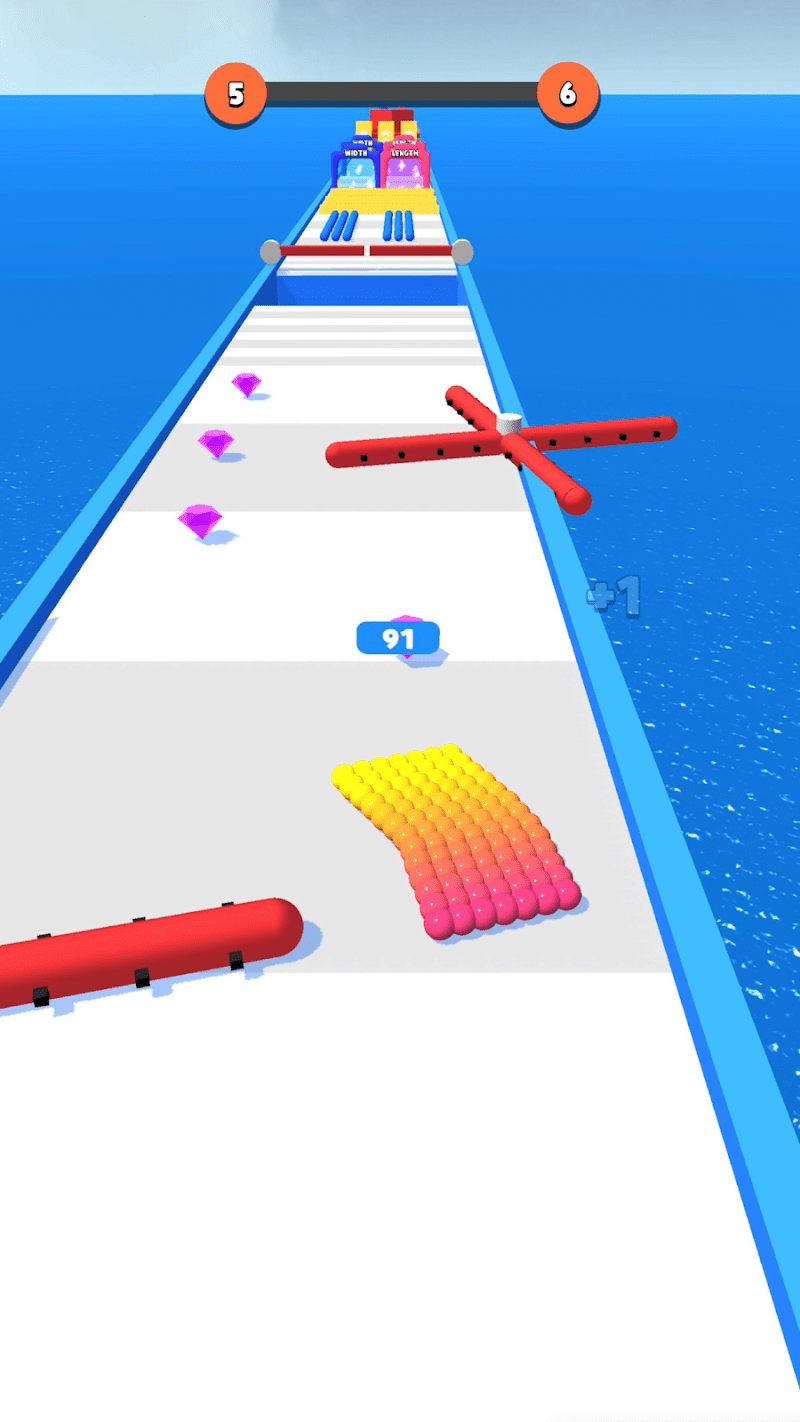 Canvas Run is a casual game, which creates a bigger Canvas to complete the level through the game. It is an interesting little game that is very suitable for decompression.

1. The operation of the game is simple and easy to use, which is very suitable for players to relieve the pressure in their leisure time. Moreover, once the game starts, it is hard to stop, which is wonderful.

2. The game looks and colors are comfortable, there are no complicated setups, no upgrades or shops, less is more, and it's a great way to kill time without spending money.

Canvas Run works on Android and iOS, and it's about creating a string of colored balls and running them through a series of obstacles in an attempt to get the highest score. The game itself is simple and fun, and it takes some skill and strategy to get the most out of the experience.

First, when the player comes to the gate, you should try to pick the one that will give you the most balls. At the same time, players should try to avoid passing through minus gates, otherwise, you will be in trouble. Second, it's better for players to focus on picking up long balls rather than wide balls Yes, the narrower you are, the easier it is to pass obstacles, and the fewer balls you lose when you hit a ramp, though You may get fewer balls along the way, you may get more when you reach the end of the level. Third, when the player reaches a level with a flat end, it is best for the player to move to the left of the track before getting there. That way, you're more likely to put your ball in a 100x hole at the end. How to stay in the middle, most will end up in small holes and you won't get as many points. Fourth, sometimes you'll run into blocks that reduce the number of balls you have. You need to make sure you hit the one that will take the least. Lastly, the level is full of gems, and while these shouldn't be your priority, if you can get them without reducing your ball pile, it's worth a shot. They will increase your score at the end of the level. More interesting tricks need to be explored by yourself, so try to start the game!