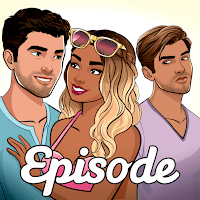 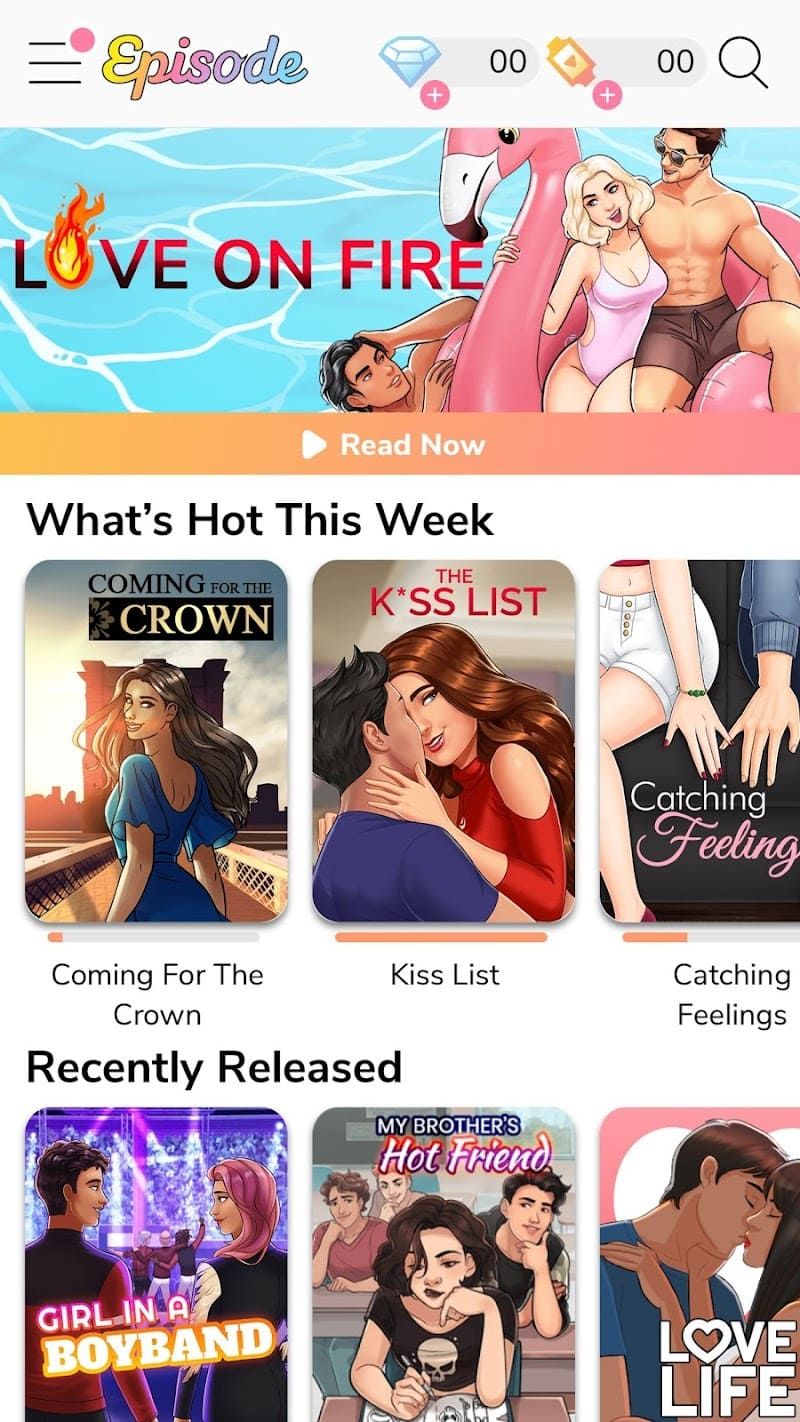 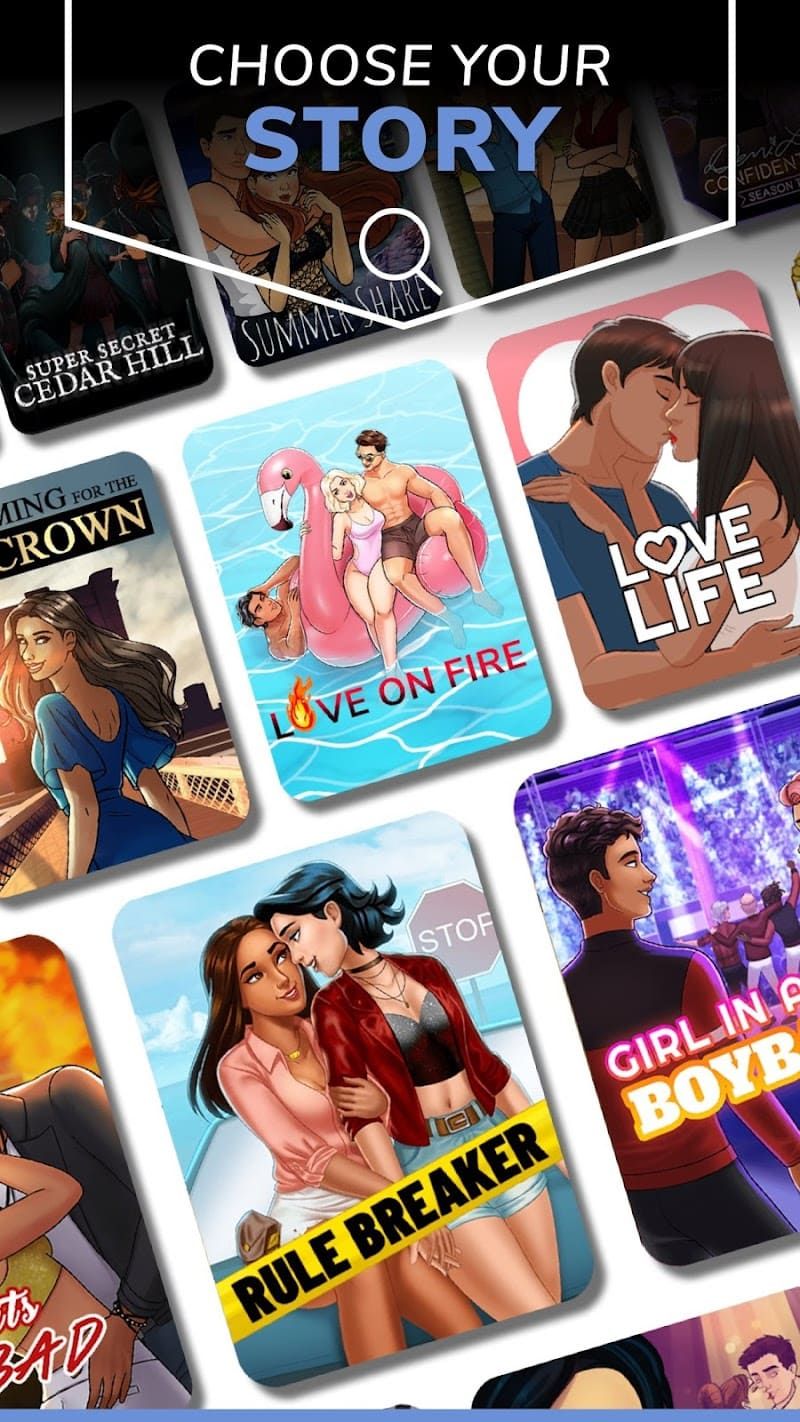 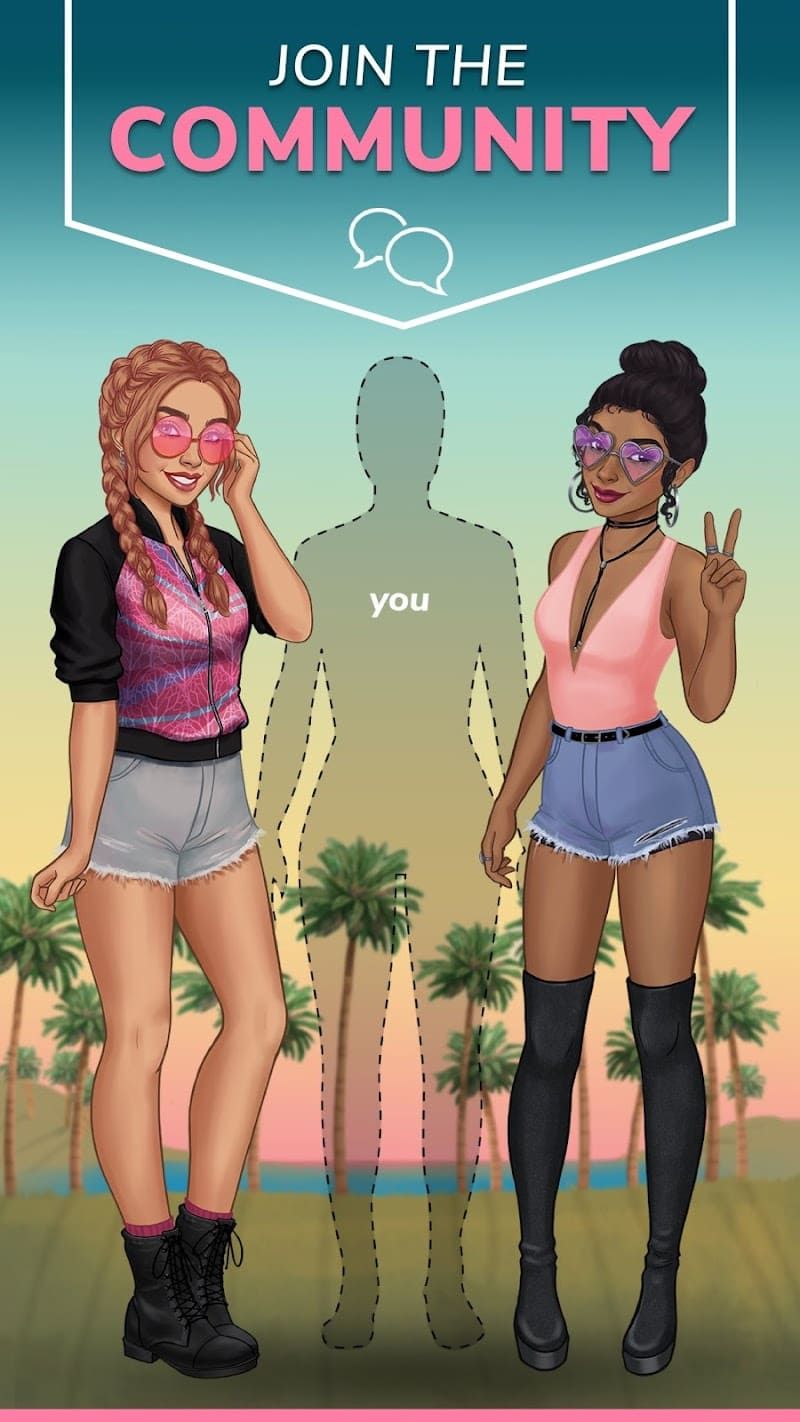 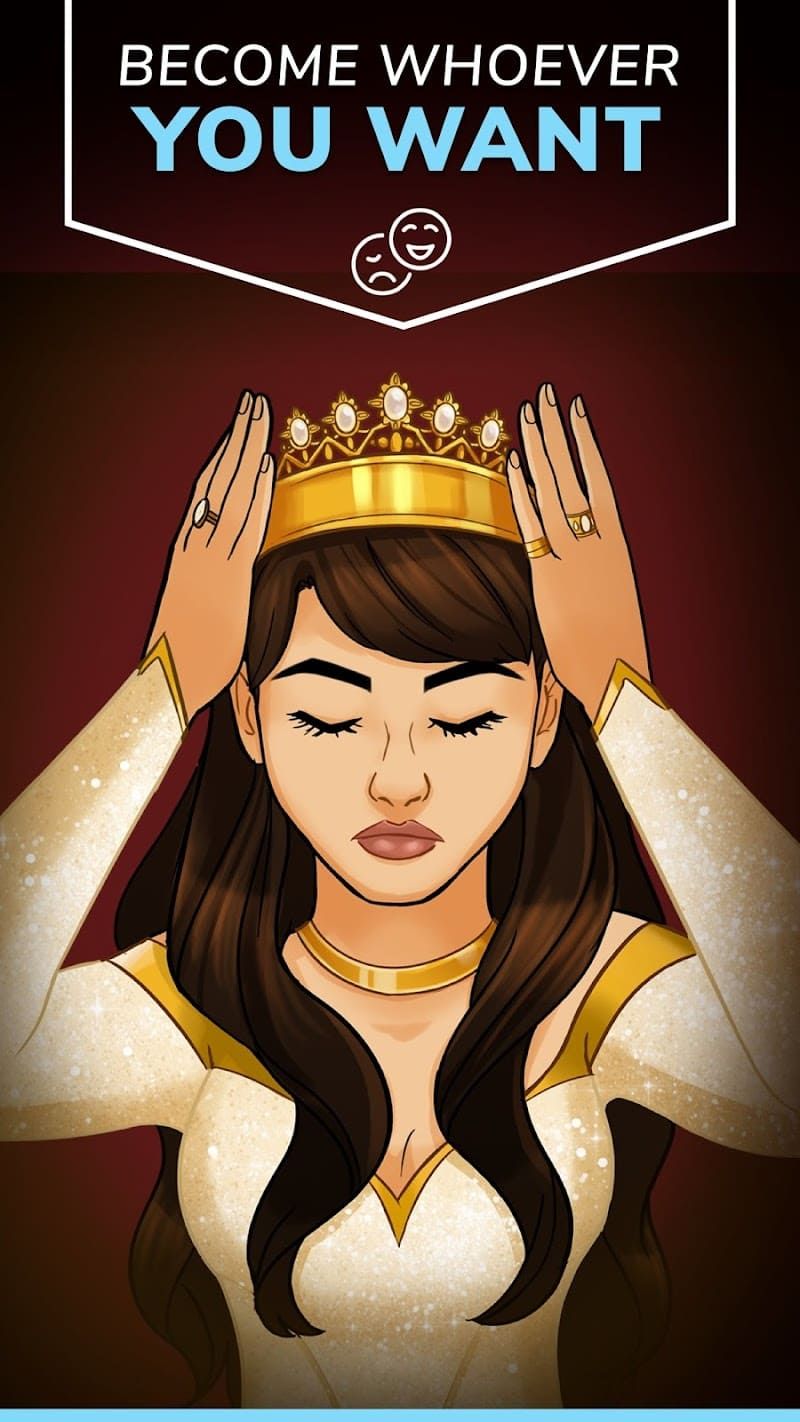 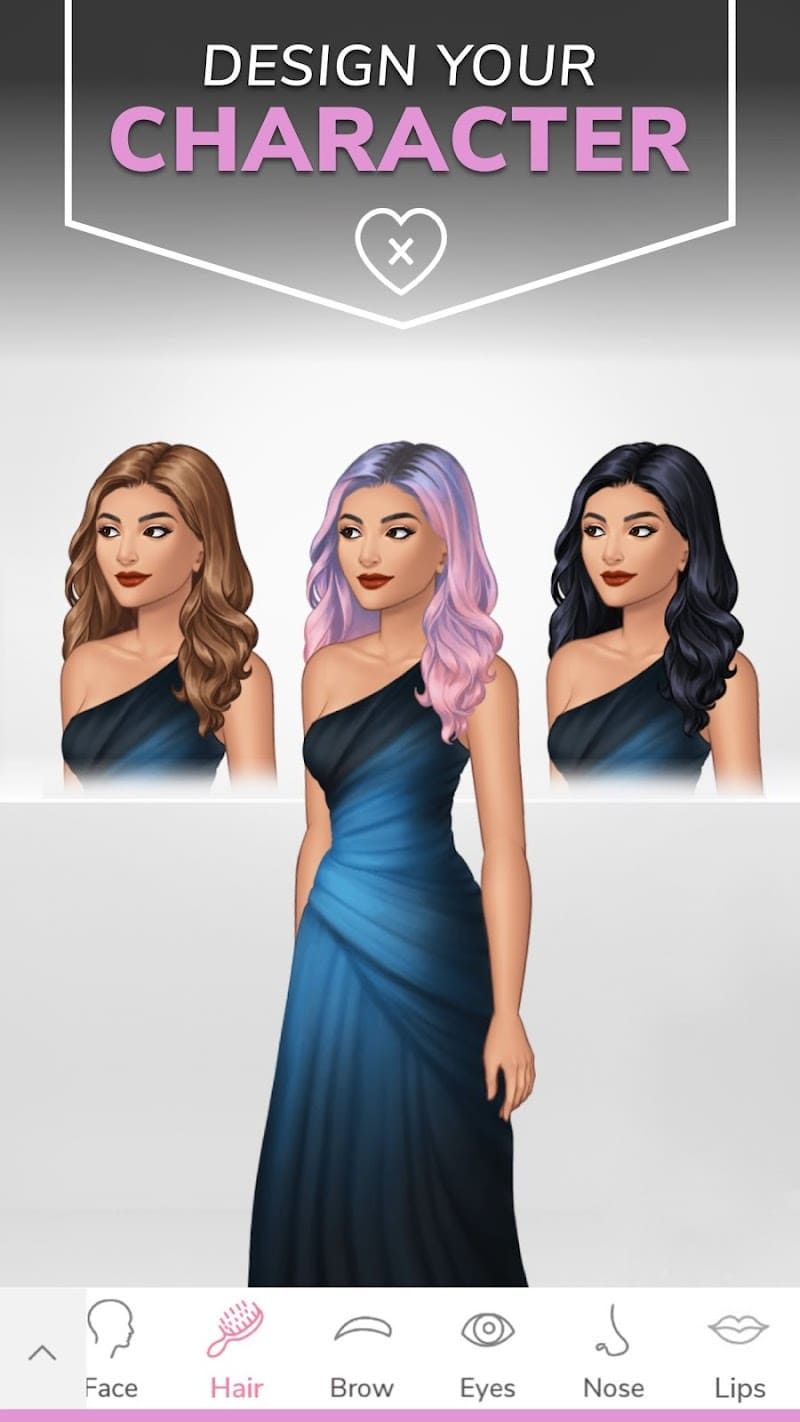 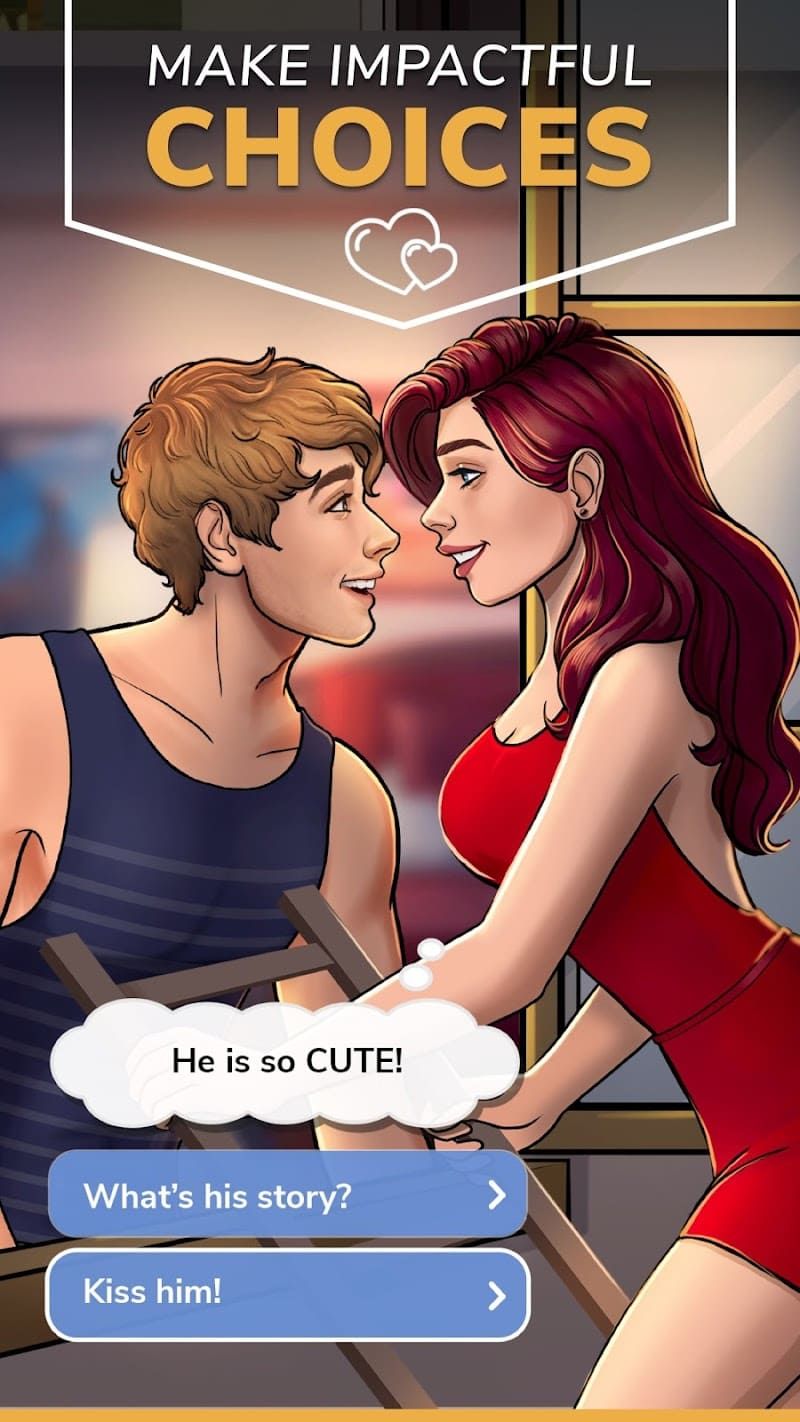 Description of Episode - Choose Your Story

Episode - Choose Your Story is an interactive app that was released in the year of 2013. The game so far has around 150,000 stories, so in it you can experience different romantic or drama-like episodes for your character and you can totally decide what he or she is going to experience and who he or she is dating. And the stories in this game are mainly made by the game team or players themselves.

1. It is a game mainly targeted at adults. You are free to choose various stories for your favorite character. And every episode is based on our real-life so the story seems real, and while immersing in this game you can also learn some life lessons gradually.

2. It is so much of a simple program. You don’t need any fancy skills to play it, and you have total autonomy in this game because the game allows you to try out different episodes and you can literally decide their fate themselves. There are loads of clothes out there for you to choose from so the game will never get monotonous. and you can even dress up your character based on your taste so you can customize your character in every detail.

The game itself is really creative and amazing because this is based on the stories you or other players create. And you can assume you are the center of the episode so you would have more fun in it.

However, I don’t recommend it for children or teenagers, because there are also some inappropriate elements and contents contained in the romantic episodes such as sex, drugs, and hook-ups.

Also, because this game is so intriguing and drama-like, it will lead to excessive media usage. If you just want a game that is not that time-consuming and relaxing, this is not a good option.

The game surely contains episodes of almost all categories ranging from romance to adventure. The majority of them are romantic stories and the plots in them are pretty superficial and shallow which are barely couples’ daily dramas. So in this sense, the story design is not satisfying enough.

Players can get some pleasure out of this game is also because it allows them to be detached from reality, the characters in this game seem so fashionable and perfect. They are not only lucky to have their great partners, and they are also free to do whatever they like and want without considering their responsibilities too much. And the whole game world seems too ideal. This to some degree makes it more like an emotional outlet for adults, but in the long run it would make players lose focus on the reality itself by indulging too much in this game.